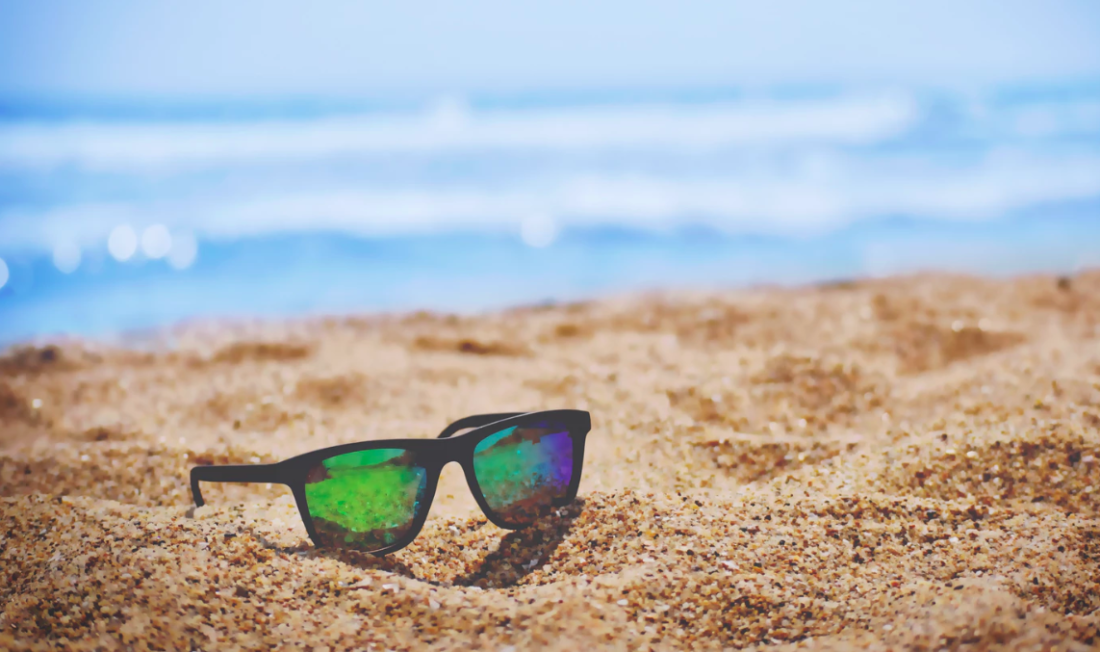 I’ve worked at the same restaurant for five years.

Not the worst job ever.

Only this restaurant was newer, hipper, busier.

‘Modern Italian’ I was told at the interview.

I wasn’t making shit at my job.

And, god damn, I wanted to make more money.

Because if I was going to be somewhere I didn’t want to be I at least wanted some fucking money.

I will do the job of an idiot, yes, that is fine–preferable perhaps–but I want the compensation of a not-idiot.

I wasn’t exactly ‘excited’ to start my new job because, well, it was a fucking job, but I would–I was assured by the manager–make more money.

It seemed I would not be making more money.

I mean yeah, without a doubt: shitty.

What I was dealing with here was, without a doubt: shitty bullshit.

But it was okay.

Because a week later, god damn, I got another new job.

I got an email from the place.

And there was the training schedule.

It had the names of all my coworkers on there, too.

So I looked up all my coworkers on Facebook.

The first girl I looked up had a status that read, ‘When you go to lay on ya friend booty but her booty stank…dirty ho! gooooo!’

To wash your stank booty ho!

In this world there are things both good and bad, and this Facebook status was a thing that was good.

So good that I showed it to my girlfriend.

‘She’s gonna be the best coworker,’ she said.

Today was my first day of training.

The ‘meet and greet.’

A little meeting, a little greeting.

The manager sent a group text that said to meet at the park down the street from the restaurant.

The ‘malt-liquor duck park’ as me and the boys like to call it.

A great place to drink malt-liquor and admire some ducklings.

Right where I’m supposed to be always, feeling normal, comfortable, and indeed, quite sexy.

I saw five people sitting around a picnic table.

I walked up to the table and sat down, said hello, thus fulfilling the ‘greeting’ portion of my training.

I didn’t reveal to the others that I also did that because I didn’t want to seem like a psychopath.

I did the greeting, now it was time to do some meeting.

We went around the table saying bullshit about ourselves.

Everyone did exactly what the first person did and said, ‘I’m [name] I worked at [hip restaurant] for [years] but now I work here.’

One young gentleman with a curly mustache introduced himself then unprompted, it seemed,  explained why Japanese whisky wasn’t spelled with an ‘ey’ but rather, just a ‘y.’

He told a whole story about it.

And everyone one listened!

Nodding, making noises that meant they were paying attention.

I stared at the ducks and thought about malt-liquor, knowing that out of everyone there, I most definitely cared the least about the words mustache man was saying.

After training I went to my current job.

I’m still not sure what a diamond tour is, I just know that a giant charter bus parks out front and releases a herd of hungry old people into the restaurant to feast.

The old people get a salad, a choice of one of three entries, and an ice-cream.

I was working with Elliot.

About halfway through the diamond tour I looked over at Elliot.

He was refilling iced-teas and sweating his fucking ass off.

‘Fuck this shit,’ he said. ‘I was born to snort cocaine and be a rockstar. Not serve these fucking old people.’

On opening day at the ramen shop I had a rather large section.

2 people at each table.

For a grand total of 14 motherfuckers.

As soon as we opened all 7 tables got sat within 10 minutes.

For a grand total of 72 motherfuckers.

So many motherfuckers I did serve, yes yes.

After the restaurant closed and all the motherfuckers dispersed, it was time.

Time for my shift beer, dingus.

We get five-dollars-off a drink after all the motherfuckers leave.

I stood at the bar.

‘Can I just get whatever beer is five dollars?’ I asked the bartender.

‘We don’t have any five dollar beers.’

Expensive beers we have here.

I was more accustomed to the $2 price range.

But I remembered that I had five bucks in my pocket.

I put the five on the counter and ordered a Japanese beer.

I sat outside by the dumpster and smoked a cigarette and drank the beer.

I felt so normal.

Something about having a cigarette in one hand and a beer in the other feels really normal.

And the more often you do it the more normal it feels.

And the less normal it feels to be sitting without a beer, without a cigarette.

The next day I got to work about 15 minutes early so I could smoke a cigarette and take a shit before my shift.

Clear the head a bit.

Clear the bowels a bit.

I sat at a picnic table out back and smoked a cigarette.

The sun was shining on my face.

It was fucking nice.

Then I went inside to poop.

He was wearing a Ramones style t-shirt, but instead of saying ‘Ramones’ it said ‘Ramens.’

‘We need to do something about this fucking closet,’ he said.

Because when you show up to work you have got to be ready to do some fucking shit.

Don’t ever show up to work not expecting to do some fucking shit, ya ass.

He handed me a bottle of lime degreaser and told me to put it on the top shelf.

That’s what we needed to do about the FUCKING CLOSET?

This FUCKING CLOSET? That’s it?!

I put the lime degreaser on the top shelf.

80 motherfuckers later and it was time to go home.

My girlfriend told me to meet at her friend’s apartment.

At her friend’s apartment everyone was drinking shitty beer, smoking weed, watching YouTube.

Everyone was talking about how they weren’t good at anything creative, and were too old to learn.

I complained about work for a minute.

Then, like always, I felt dumb for complaining, and politely told myself to shut the fuck up.

I went outside to smoke a cigarette and drink a beer.

I sat alone on the stoop, freezing my ass off.

It was the middle of March in Florida but it was 30 degrees out.