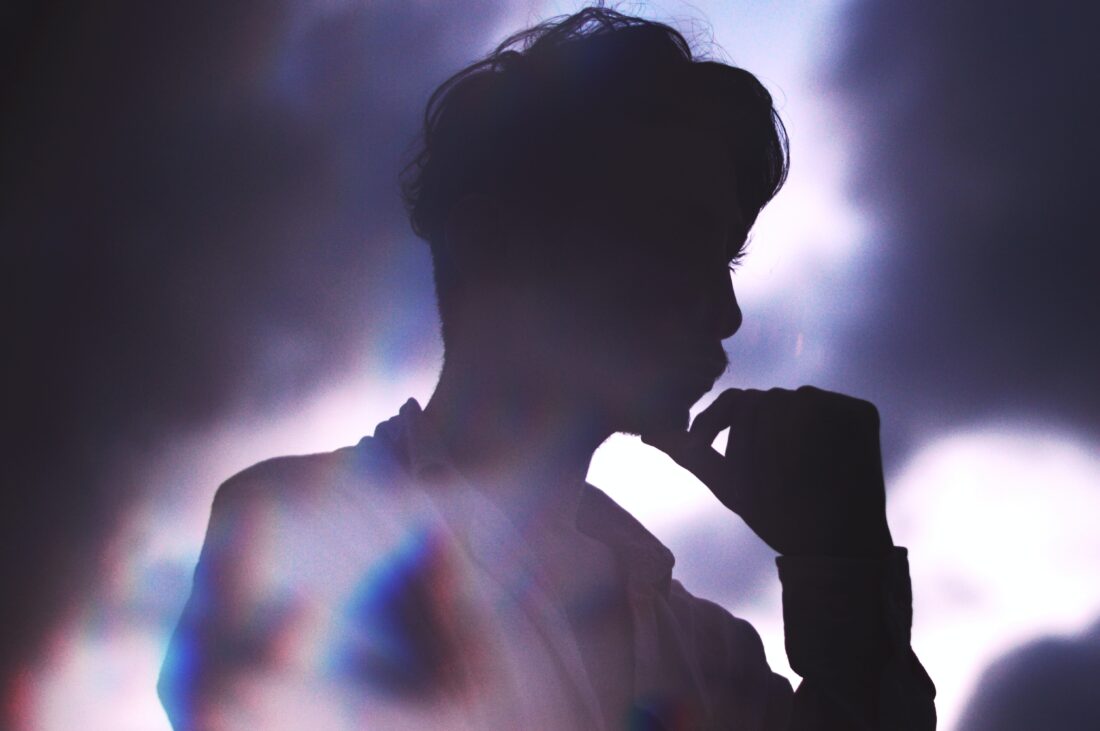 A lazy man without ambition sought an opportunity he did not expect to be offered but nonetheless believed himself qualified to receive. Of course, the man did not actually desire to be offered this opportunity, inasmuch as accepting it would require him to expend more energy than he was expending at the time; rather, what he desired was to indulge himself in an experience of righteous indignation at not having been offered it despite what he considered his evident qualifications. However, it happened that the man was offered the opportunity after all, which, for having solicited it of his own free will, he felt honor bound to accept and, once having done so, perform the duties to which it corresponded to the very best of his abilities – thinking hard when he could have been distracting himself with inanities, working overtime when he could have been loafing, etc. As a result of these exertions, the man’s labors proved so fruitful that upon completing them he was offered another, what might be called “bigger,” opportunity. Needless to say, this was the last thing he wanted. Already, he had been dreaming of a return to his lackadaisical ways, yearning to wake up late, call in sick, watch TV and eat bowls of sugary cereal on the sofa until three in the afternoon, then drift away into a long, sweaty nap. Yet, realizing that to have been offered this second opportunity was, albeit indirectly, still a consequence of having deliberately and of his own free will sought out the first, he found himself once more bound by a personal sense of honor to accept what he’d have preferred to decline and, once again, give his all to the obligations he in so doing assumed.

One unwanted opportunity thusly leading to the next, and the next to the one after that, the man eventually became what is referred to in the annals of history as a “Great Man,” that is to say, the brutal dictator, backed by an obsequious military, of a once proud republic in decline. From behind the fortified walls of his palace, doing his yeoman’s best to meet the grim responsibilities he had taken upon himself in the moment his honor compelled him to accept the autocratic opportunity offered to him by the leaders of the military junta by which the previous government had been overthrown, he issued a steady stream of tyrannical decrees designed to repress opposition to his regime, maintain his unilateral monopoly on state-sanctioned violence, and enlist the resources and collective labor power of the subjugated nation in the service of his individual material interests. The work was as tiresome as it was interminable, and soon enough took its toll; though state-controlled media, under strict such orders, reported nothing of the man’s advancing illness, this strategic opacity could not prevent him from ultimately dying of it, at which point, in keeping with the detailed plans he had drawn up in advance, a period of mandatory public mourning was immediately initiated. For two days and nights, his body lay in state in an antechamber of the palace in order that his people might come to pay their due respects. Not yet aware that members of the special forces by whom they feared they would be executed for instead staying home had all already thrown off their scratchy wool uniforms and headed for the countryside, they formed themselves into a great line, snaking around corners framed by empty storefronts and down long, colorless avenues, all the way out to the edge of the city. Shivering beneath threadbare coats in the mid-winter cold and dabbing fake tears from their eyes, they passed by, one by one, gazing for the last time upon their former leader, a lazy man without ambition finally at rest.