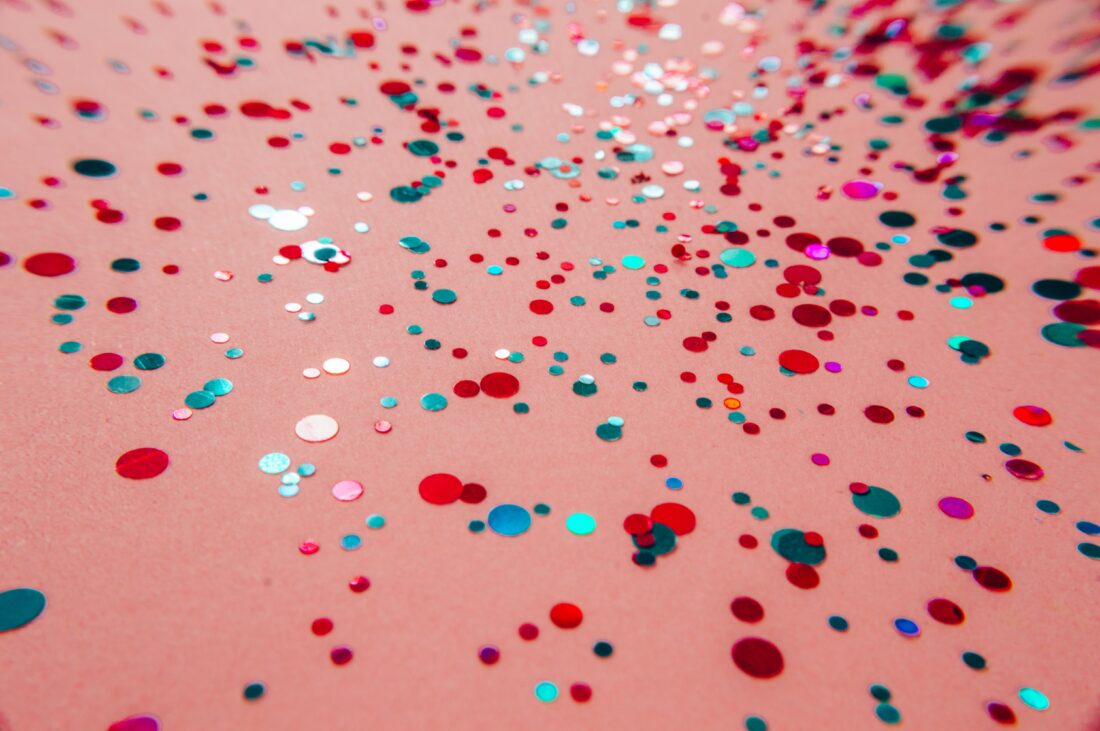 Slap back, was what she wanted to do, but she didn’t this time (though she had before). Her sister was an asshole, could be, wasn’t always, but tended to hit first and say sorry later—sorry I didn’t mean to, sorry I don’t know what came over me. She had been violent since she was born. Most people said boys were violent, but those people didn’t know girls, not in their growing pain bones, when they were too smart for their own good (or at least what anyone wanted to hear) and to a one: the secret purveyors of shallow graves in the backyard, waiting for a chance to push someone in.

She slapped back a week later and they punched each other and then pulled each other’s hair and then her sister grabbed her favorite pants and cut them up with scissors and then they screamed, summoned the dead with their screaming, and their great-grandmother shushed them and said your mother will be home soon. Shush.

They sulked in their rooms.

Watching, you wouldn’t be able to tell that they loved each other, the way they fought, but they were taking out the pain of the world where it was safe. They knew they had to be ladies someday. That’s what the murmuring of adults portended in judgmental whispers and condescending mockery. Cross your legs, little girls.

In the fall they burned each other’s diaries in the fireplace and left stick dolls in front of each other’s doors, praying for curses. In the hall they passed in hatred, did not speak for weeks, their anger escalating as puberty promised no escape. The boys were already grabbing their breasts between classes. Their father’s friends were watching them at the gym. It would only get worse.

The week before Christmas break, her sister stabbed a boy in the thigh with a pencil. It was during math class and he had been mocking her, asking if she was a dyke like her sister, and laughing about bitches, all these bitches think anyone cares what they think, and her sister had stabbed him hard, with the sharpest pencil she had. He screamed, and stood, and then fell, and her sister kicked him until pulled away.

She knew, she heard, because the principal came and got her, said your sister lost her mind, and she went to the office and hugged her sister, and sat with her and held her hand, and told her she was brave, that she was the best sister a sister could have.

Their great-grandmother laughed. They were expelled by spring.

At the alternative school, the teachers assumed it was drugs that had landed them there. They wandered the halls in silence, speaking to no one, at first, then befriending a few other girls, and a few boys who had ended up there after lashing back at their bullies. One had pulled the ear off another boy. They knew it was retaliation. Amongst each other, their past eruptions of violence were shared like passwords to hidden identities. The adults around them were afraid. Compliance was a maze, but there was no reward for them, any of them, at the end. More pain. More judgment. And still, the adults expected them to be grateful for the chance.

She fell in love with a girl from the other side of the county. Her sister got sweet on a guy from down the street. The four of them hung out on Saturdays, avoided their parents, avoided all the adults telling them to shape up, get on track. They had a little money; her sister had gotten a job at a fast-food place and her sister’s boyfriend played blackjack at the casino by the river. She, like her girlfriend, weekended as a cashier at the grocery store. They still lived at home (their parents hadn’t kicked them out yet), and it was a brief calm before the crushing weight of rent, of whatever came next.

Because they had known violence, they had no delusions about invincibility like their peers. It would be hard, their future, but because they were resilient because they still had hope, they laughed, and their nighttime laughter danced under the spotlights on the blacktop.

Wildflowers grew in the shallow graves in the backyard. Then fall came again, and winter and the seeds waited in the earth beneath a blanket of leaves.

But not killing can kill you sometimes.

If you met them, now, you’d think, wow, she’s so well adjusted – either one of them, considering. You’d think they were lovely ladies, really. Good moms. But if you looked differently, could see what their great-grandmother can see, you would cry. You would see the girls’ bodies in those shallow graves in the backyard, skeletons now, and you would see the old woman that tends the plots. You would see who they had to kill to stay alive, and it would break you, like they broke, again and again, and again.