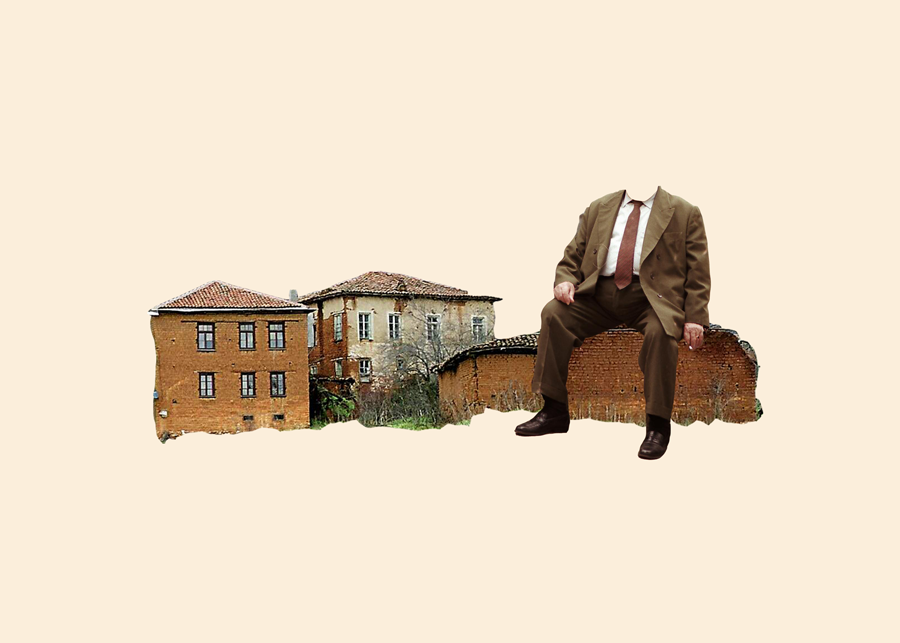 it hovered in the air above Ty, shimmering and flexible like sunlight. His charred tongue still thick with regret, he reached up and plucked it like the string of a bass guitar. it reverberated through the room. Although just a bridge to the terrible whole, it never should’ve crossed his mind in the first place. Now it was out for Lucy to hear.

Luckily, she was at her recital, and it hung like a ripe apple on a branch. If he could find the rest, he could take it all back. Every wretched word.

Ty darted forward, wrapped his fingers around it. Just before he smothered the word out of existence, it slipped through the cracks between his knuckles, and out of the room.

“Jason!” He tore the door open and saw it rushing away from him. it passed over his 16-year-old stepson’s head as he dozed on the couch. “Grab it!”

He blinked bleary brown eyes, stretched up a meaty hand, and caught it like a foul ball. As he crushed it in his palm, it whispered in his ear, the anger almost tangible. “Is this-”

“It’s not for you.” Ty gazed out the window. Jason caught the last word, but how much time did he have until the rest found her? “I said something about your sister I shouldn’t have. I need your help taking it back.”

Jason swung his legs over the side of the couch, eyebrows arched. “What’d you say?” Ty shook his head, he wouldn’t say it again. “If I’m gonna help, I need to know what to look for.”
&nbsp
Ty grabbed an envelope off the counter, and scrounged around the junk drawer to find a dull golf pencil. He scribbled it down fast; he couldn’t look as the boy read.

He paused, he’d never said it aloud to anyone except his wife. “Yeah. It’s true.”

Jason crossed his arms, tipped up his chin. “Lucy should know.”

Jason sneered, puffing his chest and looking down his broad nose at Ty. “Why should I help you?”

“You love your sister?” Jason shrugged, and looked away, which meant yes. “Help me protect her. Don’t make her find out like this.”

With every second that Jason wavered, more fear spilled into Ty’s bloodstream. He pictured Lucy looking up at him, wide cinnamon eyes sprinkled with hurt and confusion.

A constant hum of language, a sheen over the world. Like everyone, Ty learned to tune it out, look past it. But if he focused from the right angle, he saw it like a spiderweb in the light. He heard it like a whisper in the Grand Canyon.

It wasn’t so bad. The first time he ever saw his wife was across a noisy bar. They plucked phrases from the air and flicked them back and forth.

You must be tired cause you’ve been running through my mind all night.

Absolutely, one hundred percent, not guilty.

What’s in the box?

A righteous game of tippy cup!

Isn’t it ironic don’t you think?

It was easier to find the right words back then, when they were young and sweet. Now they were more likely to dig in the dirt for the wrong ones.

“Over there!” Tangled in the branches of a cottonwood tree, my bobbed with the breeze like a nylon balloon.

my was a big one.Two tiny letters, a wisp of a word, a sigh, starting at the lips, gliding down the tongue. Easy to say, easy to regret. “How do we get it?”

“I can climb up,” Jason said, bouncing on the balls of his feet.

“If you fell and broke your neck, your mom would kill me.”

“Yeah, but,” an egg-sized rock rolled down the grass and hit his shoe, “let’s try this first.”

“You really think you can hit it from down here?”

“I was a pitcher on my high school team!”

Ty tossed the rock up, weighed it in his hand as it dropped into his palm. He took a steadying breath and let it fly. A perfect fastball. my tumbled out of the tree, into Jason’s waiting hands.

Jason smashed his lips into a tight line to smother a grin. “We done?”

He sorted through the pile. “This is everything.” He exhaled and turned to his stepson. “Thanks for your help.”

“Even if you and Mom split?”

“Why would we do that?” Jason’s eyes flitted up to Ty’s hands. “This wasn’t…we disagreed.”

What could he say? They knew their kids were in the house, but they didn’t care. They sharpened their personal attacks and chucked them like spears. He ducked jealousy, only to take an insult to the gut. He spit accusations into his hands and tossed them like grenades. Back and forth – nitpicks chinking armor, lies sticking out of their chests like hilts – until each was battered and bruised.

The words tumbled out of him, no tripping on his teeth or sticking in his throat. They were round and fat, sweet on his tongue.

“Me and your mom don’t say that enough.”

Jason shrugged as Ty’s words caught up to him. He ground a twig into the concrete, twisting his foot like he was stamping out a cigarette. “It’s okay.”

The handful of empty words in Ty’s hands twisted and churned, eager to slip from his grip. “Here.” He passed them to Jason. “So you can be sure Lucy’s safe.”

Jason straightened the stack between this hands and cracked it cleanly in half. Ty heard himself. Not a father, a bully.

“Did you hear that?” Jason asked, dusting his hands. “It didn’t sound right.”

“I don’t think we caught them all.”

Ty looked down at the ashes scattering into the wind. “Which ones?” Truth slithered down his spine. In his mind, Lucy’s crooked smile flickered, faltered. “We gotta find her.”

Classical music echoed in the hallway. Ty didn’t know much, but he knew this piece. He knew it because Lucy knew it. She played it over and over. Fouetté in the living room, arabesque in her bedroom, demi pointe in the bathroom.

He pushed opened the auditorium doors and drank in the scene, clean and crisp, not a haze of dialogue clouding the view. On stage, six almost identical girls. Although they all wore the same black leotard and pink skirts, had the same slim bodies, the same tight hair buns, Ty recognized his daughter right away.

Lucy was front and center, just a little better than the rest. Her extensions were straighter, she jumped with more power, breathed with precision. She felt the music, every string, every note, every rest. From the stretch of her fingers, in the arch in her feet, every move was an exclamation.

Suddenly, she stopped. The dancers moved in circles around her, but Lucy was still. Her eyes locked onto his. She didn’t have to say a word.

Megan Nanfito is an accountant by day, writer by night (and sometimes over lunch). She lives with her husband in Omaha, Nebraska. Visit her at megannanfito.com.