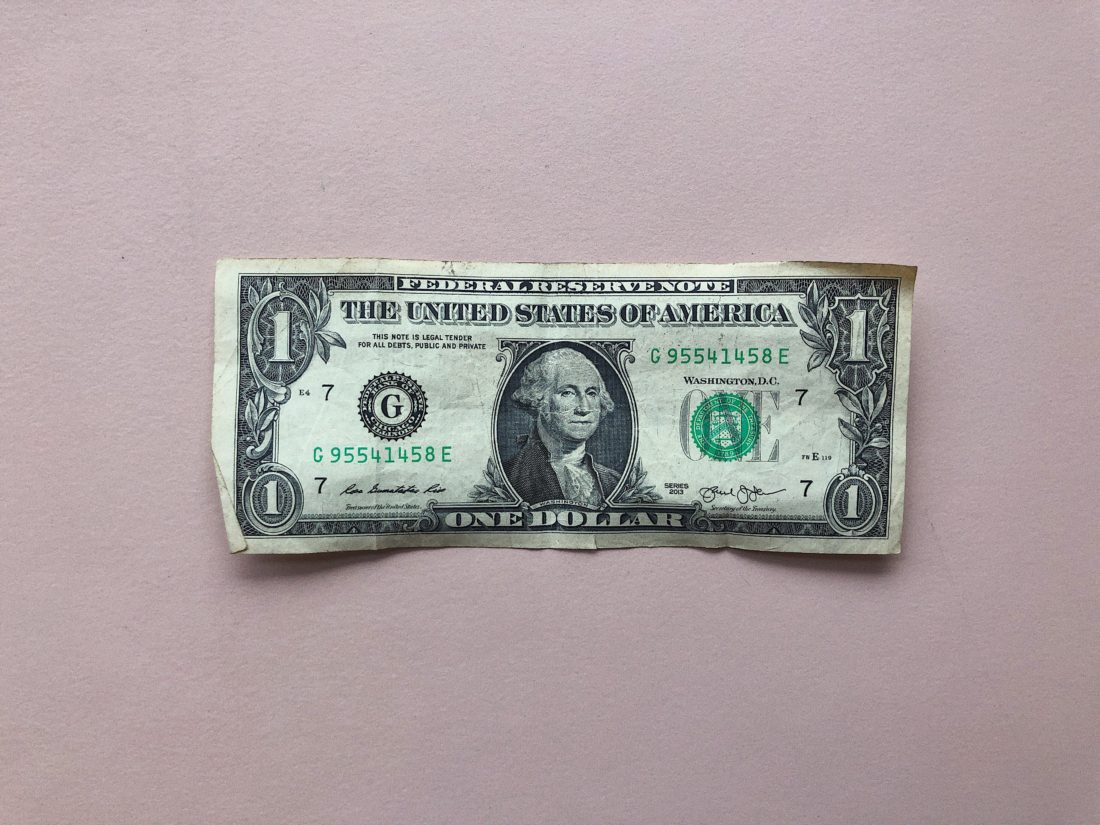 My friend Jerry Bunson told me that the American History Museum is nothing more than a glorified antique store—made up of household items and old-fashioned products somebody else bought years ago—so I never go inside. Until one droll Saturday morning as my boredom drives me to search for something new, when Willow and I decide to go. We encounter sexy George Washington not fifty feet from the entrance. She coins this name because of how the statue rests delicately upon a massive marble throne, his marble torso bare, shirtless.

“As muscular as Jesus,” Willow says, alluding to a particularly buff stained-glass depiction we had seen at a nearby cathedral.

I laugh, inching closer. As he had been erected near the entrance to a wide, nameless exhibit on 1950s artifacts, people tend to walk past unnoticing, eyes darting from place to place, their thoughts burdened by the thrill of large crowds and flashy patriotism. But there he sits, George Washington, his biceps flexed as he extends his forearm outward, a short sword gripped in large fingers.

“There’s all sorts of mythology about him,” says Willow, scanning with her eyes a line of description plates set below his throne, bearing his name, title, and story. “Like that one people always tell, about how he flew through battle and survived untouched with tiny bullet holes dotting his jacket and hat.”

“I remember that one,” I reply. “And I gotta admit, I still get goosebumps when I hear it, as ridiculous as it is.”

“Then that’s probably why he’s shirtless,” I say. “Because his clothing’s full of bullets.”

I notice her shake her head at the gorgeously sensual statue before we move on into the museum’s abyss.

The exhibits more closely resemble a series of tunnels to a clean, well-lit cave buried somewhere out of sunlight beneath the city. Neon bulbs dance in U.S.A. lettering as we near a collection of comic books and TV props from the 20th century—the days of early sitcoms, flashy jingles, brightly quick-voiced actors. Wonder Woman’s spangly outfit hangs off a headless mannequin behind a pane of glass, and nearby is the Batmobile on a spinning platform. Before we know it, the thrill of television characters fades and the exhibits morph into World War II rifles, manufactured transport vehicles, old dusty maps, tattered flags. Ceiling music has stopped in this tunnel, and people have switched their voices to hushed whispers, as if they, too, face gunfire from across the dim nighttime setting. Whether purposeful or not, this room succeeds in conjuring a flat reverence. In the midst of ammunition packs, after we have made various turns in various tunneling directions, Willow turns to me and mutters, “Do you know where we are?”

“Sure,” I tell her. “We’re in the war room. Or maybe the World War II exhibit. Or the superhero one still?”

“No, I mean, do you know how to get out of here? There are no exit signs.”

She is right, and I barely noticed.

“OK,” I say, relieved by an excuse to flee the old weaponry, “let’s get out of here.”

We amble past a wall of army uniforms to the only door in sight: a large black “push only” kind, painted so as to blend in with the night-themed wall. In the darkness, I can just make out the words, Employees Only, in bold by the metal latch, but Willow ignores this and pushes into it.

So I knock. We wait almost a full minute before knocking once again against the invisible door.

“What if,” I suggest, against the lack of response, “we just ask someone where to go? I’m sure they payed attention well enough. Excuse me.”

I flag down a pair of women in khakis and matching t-shirts. They pause in their route and blink through the dimness to make us out.

“Yes?” says the slightly taller of the two, a woman in bottle-neck glasses and a hair bun.

“You don’t know the way out of here, do you? The closest exit?”

She glances at the invisible door, then her partner, then the tunneling exhibit leading deeper into the building. “I’m sure there is one around here somewhere.”

“Yeah,” pipes in the other woman, “if you just keep heading through, no doubt you’ll find one in a minute or so.”

They smile, trail off, and vanish into the next exhibit, which is of presidential speeches and shaving kits. Unassured, we continue through, following into the mess of displayed objects, dodging into various passageways, until we come upon, once again, the World War II weaponry. So we jog off into another direction we both agree must be our original route. But this only carries us into a room filled with mid-century kitchens and kitchenware. A glistening white aproned woman on a billboard smiles over the vague crowd of people in the middle of the tiled room, a speech bubble over her head, saying, “It’s so nice, I don’t ever want to leave.”

“I’m going to scream,” says Willow, only partly joking, and I can feel myself growing frantic as well. That quickening of my pulse. That feeling of inevitability. We run past the billboard woman and keep going until we have finally once again reached sexy George Washington himself. Willow sighs, vaguely relieved, because from here, she can see the security check point and the building’s sunlit windowed exits. But my heart still beats frantically as I gaze up at his perfect jawline and half-smile and the broad chest and perfect nipples somebody had spent hours working on. He looks so callously proud of himself.