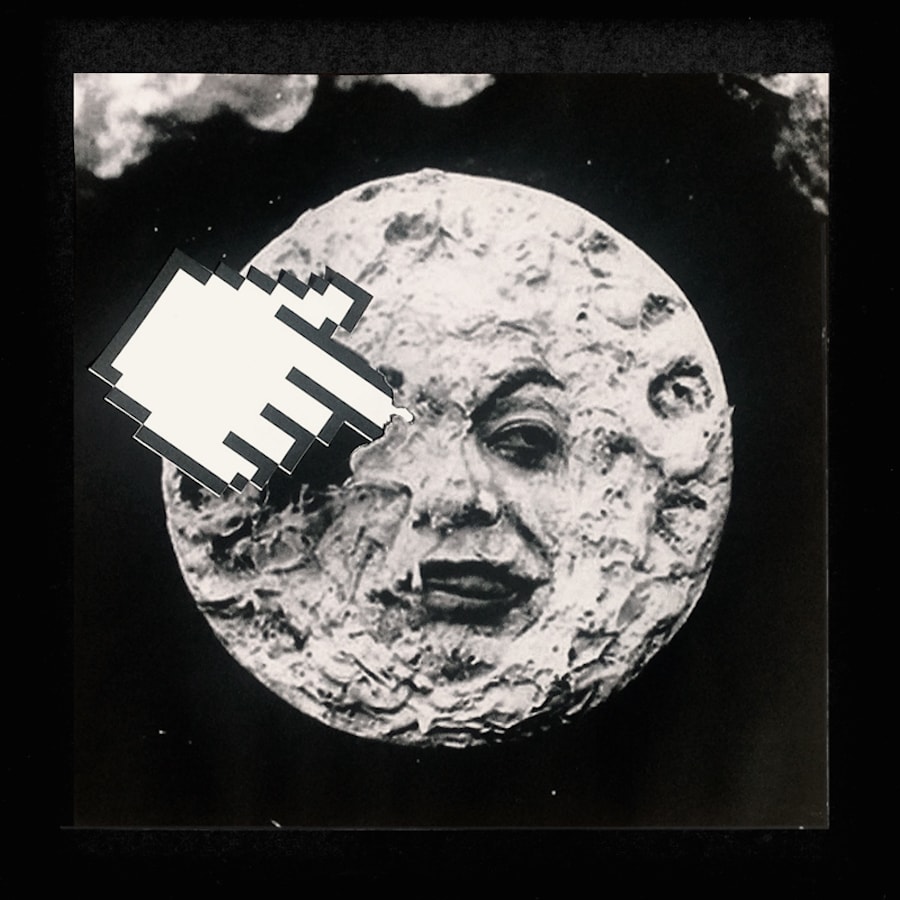 It’s not stalking. I would be the opposite of incognito. You are miles gone and I have little clue what you look like. I’m reading your stories. You’ve put them out there, and I am reading them, and I am appreciating them. You write just like Hemingway, but completely opposite—elegant, feminine subjects. I hope that sounds normal. I’m not a creep, I’m the opposite.

I’ve the same bipolarity with Hemingway. I’ve never viewed human relationships as a battle. I wrestle with them effortlessly and for fun, pin them and spin them, throw them and move on. As flesh I make it look easy, but electronically I’m not so sure of my footing. I’m not a creep.

I write like him too though, like you though, and I love that we do. We share that. It’s not oxymoronic, more that everything is a mad swirl. It’s more complex than we credit.

I feel stark, ham-fisted and clunky when I compliment your writing. It’s so personal, yet I don’t know you. I don’t want to. I just want to let you know that you create graceful, delicate eddies of girlishness that I love being in the centre of.

Simon Pinkerton is a writer from London, England. He writes short-stories and humour and is a contributor at McSweeney’s, Queen Mob’s Tea House and a select few other places. He humbly begs that you read and find a tiny space in your heart for his stories. He’s a great pal to have on Twitter and Tumblr if you’re so inclined.