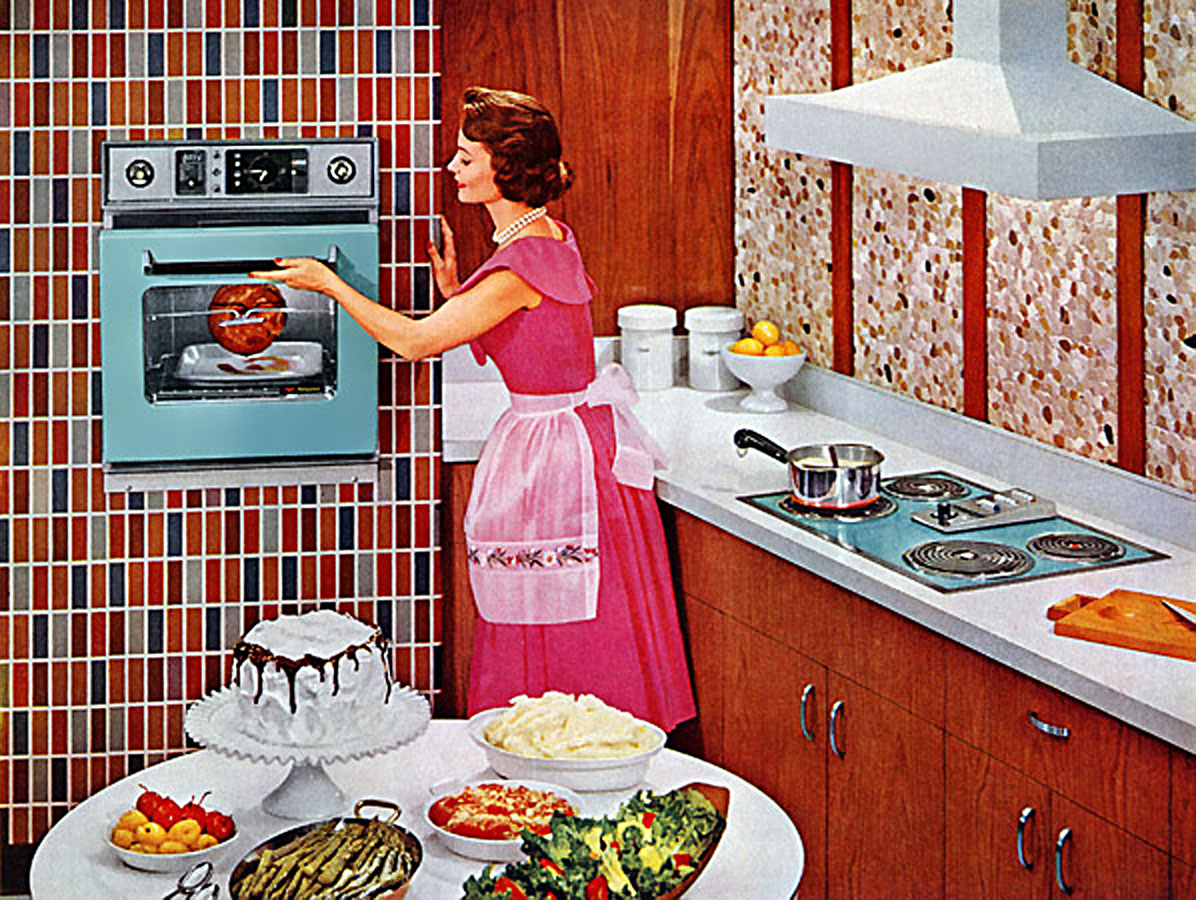 They were irretrievably of the Middle Class. Their house, ensconced in the midst of rows of homogeneous whitewashed villas (a solid preschool just around the corner, disciplinarian speed humps defending against asocial impulses) was decorated in subtly differentiated hues of bland. Dried sticks projected from an unremarkable vase in the corner. Awkward family photographs proliferated (the family photographer harbouring a fondness for sepia). Plastic toys engulfed the floor (how had they managed to accumulate so many?). An incessant carousel of Disney movies played without regard for the composition of attendant company, the guiding principle of life being the appeasement of the resident progeny.

You could tell with dispiriting exactness where they’d ended up, even if they had managed to avoid consciously engaging with the realities of their situation: a notion occasionally shimmered into life on the periphery of consciousness — a sudden sense of the creeping ensnarement of mortgages and steady jobs (had this really been worth it, this relinquishment of freedom, of youth?) — always instantly squashed.

Perhaps they’d already had a premonition of the end of their salad days. Certainly there was a growling black muscle car parked next to mom’s SUV in the carport, red and black bucket seats proclaiming its owner’s virility to covetous passers-by. Were they happy, you asked? Well, they might have been, after a fashion, but the thought of their own happiness — of the wilful pursuit thereof — had never fully occupied their minds.

Wasn’t this, after all, what people did? Weren’t they meant to marry their college sweethearts, settle down, buy one house, have two children, buy two cars (for convenience), an equitable assortment of toys (to preserve the peace), have two dogs, no cats (allergies), family holidays (nearby, no long flights), trampolines, inflatable splash pools, car seats, child-proofing, regular barbecues, jumpy castles and petting zoos at birthday parties with hot dogs for the kids, beer for the adults (to help them weather the squealing Lord of the Flies—like children) and then the inevitable midlife crisis? It was predictable; it was safe; it was WHAT SOCIETY EXPECTED. It was also hell.

Trisha realised this at 5pm on a Sunday afternoon, only the dregs of the weekend remaining, in the midst of a meandering negotiation with a four-year-old regarding the consumption of vegetables with her back to the carnage strewn across her kitchen counters. A demoniac toddler produced a steadily amplifying wail in the background, requiring attention, requiring nourishment, requiring god-knows-what and then, abruptly, there came a piercing flash of clarity: ‘I don’t want any of this. I don’t think I ever did’. But it was far too late to defect. Years of coasting from one automatic decision to another had led to THIS, HERE, NOW, and there was no escape. She had obligations, commitments, was in it for the long haul, and all at once what stretched out before her — this Rest of Her Life as a Mother and Wife business — was nothing more than very, very long.

Previously content to edit other writers’ work, Nicci Schmidt recently rebelled and started writing her own flash fiction. Her editorial efforts include working on Blood and Bone and Livid, both published by Xoum in Australia. Originally from Cape Town, she now lives in perpetually sun-drenched Abu Dhabi. You can read more of her flash fiction at monologue.squarespace.com/flashbangs and admire her dedication to the 140-character format at @TheMonologist.