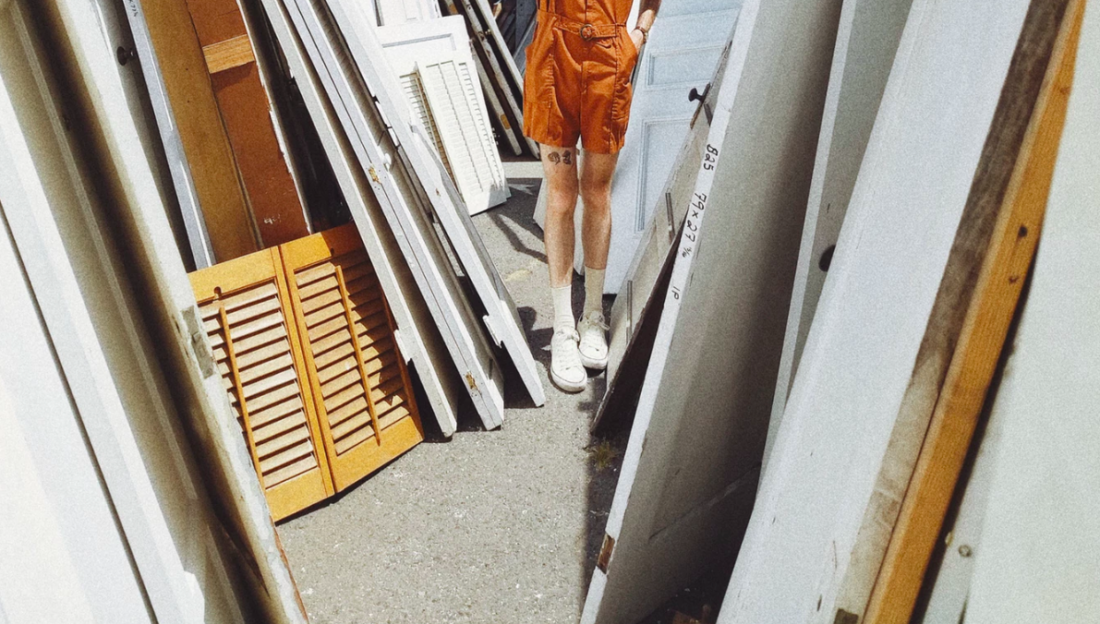 His best friend is a modernist. Always the utopian. Speaking of all his salons and soirees with such fervent glee. Such a “kiss-ass” he is, can’t see the world’s changed. Can’t get out of his own stream-of-consciousness.

Sometimes he gets the itch to scream in his friend’s face: “No one cares!”

If he was a real postmodernist he’d be a famous artist already. He definitely wouldn’t be a professor playacting Groundhog’s Day with the “premature narcissism” of freshmen.

He’s just too weak. He can’t keep up with, or contain, the “viral capability” of contemporary art. Art has gone to the derivatives market, where rich people go to sound like post-structuralists when it comes to the “idiolect of economic liquidity.”

He needs a big idea, big as the GDP of some 3rd World countries. He needs to bash the idealism of modernism with the hypermodern chic of “he just doesn’t care”.

“I want to be a machine,” he repeats (Warhol’s mantra) to himself.

“What are you doing this New Year’s?”

“I’m going to blow up my house! And then sell what’s left.”