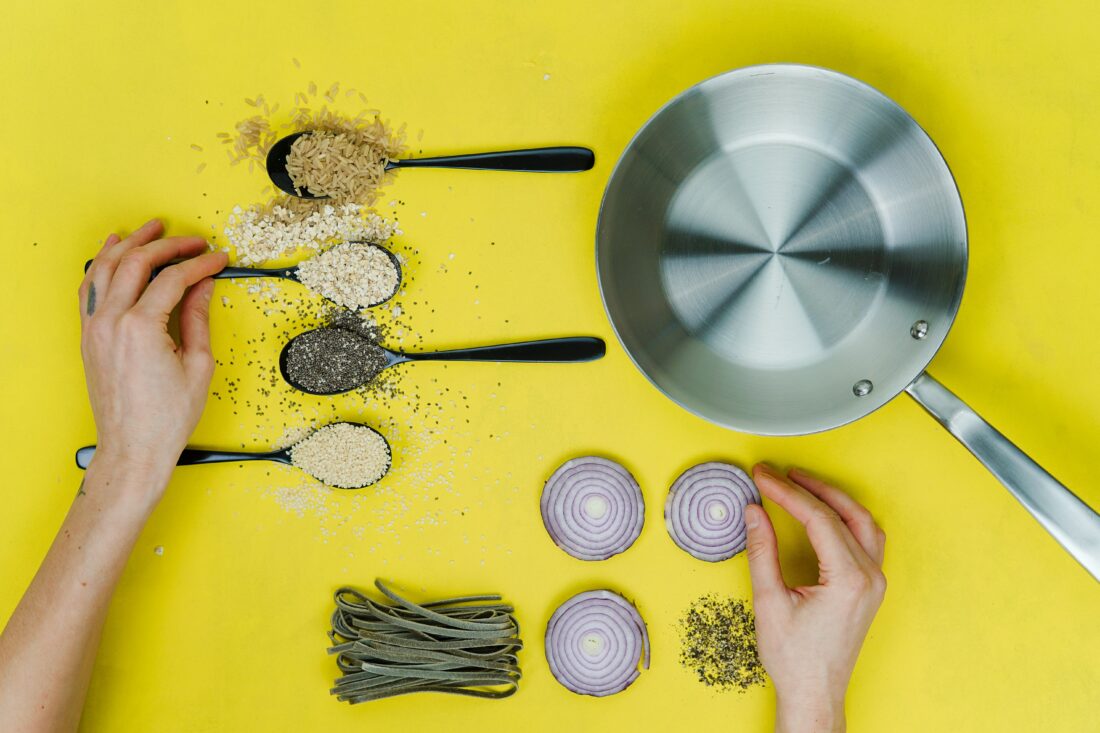 Martha Stewart was sentenced to five months in prison, a year of house arrest, and two years of probation after being charged with conspiracy, obstruction of justice, and lying about stock sales to investigators. More than 200 people lost their jobs at the company Martha Stewart Living Omni-Media. Stewart says her magazines, recipes, and designs merit great attention from the American public and implores investors to remain loyal.

During her trial, Stewart calls to the stand a salted-caramel six-layer four-tier chocolate ganache cake. “I came up with this recipe when I was six years old,” Martha tells the judge. She walks up to the podium with the calm saunter of someone who hasn’t just accrued prison time and lost a home improvement empire, outstretches a manicured finger, and dips it in the glossy frosting. “Do you know what makes my icing so good?” Stewart asks the jury. There’s an objection, it’s sustained. “It’s not buttercream, or creme fraiche, not salt, not vanilla extract…” Her attorney raises a leery brow as Martha sucks the ganache from her finger and closes her eyes. “It’s freedom,” she says, jamming her hand into the cake and retrieving a handgun. Police pile on her as she sprays the jury with semi-automatic fire. Reporters flood the room. Blood splatters onto the marble as Martha is seized by guards. The bullet holes in the courthouse wall read: “™”

As Stewart is carted off to prison, she makes a final statement, the last since her incarceration. It goes as follows:

I can sense fear like a cheap linen. I am the arbiter of taste. I can read every issue of Home and Garden in under an hour and can do so while pleasuring a man. I leave nothing to be desired in the bedroom. I eat a raw steak once a month at Balthazar and I never wait for a table. My therapist asks me for advice. I was named Valedictorian of Yale even though I attended MIT. My fame is perennial. I’ve dined with everyone from Godard to Tony Hawke. The Pope once compared me to Christ and I punched him in the face. I’m not like Christ, I’ll never die.

Michelangelo sculpted in my image. I’ve transcended gender, my pronouns are Martha. My hair gets thicker with age. I don’t mourn the dead, I pity the living. I’ve cried only once in my life after spilling Zinfandel on a particularly beautiful tablecloth. I reject human contact. I commune with one man on Discord monthly but we never touch. Reporters ask me, “Martha, don’t you want to be held?” No, I do the holding.

I can have it all. Martha Stewart Living Omni-Media grossed more than Amazon within its ﬁrst year. I have everyone at my company get ordained. I make all the interns learn latin.

When people ask, “How did you do it?” I say, “I am Lazarus, come from the dead.” I know what makes America great. It’s not health care, free speech, education—it’s cast iron cookware, dust-ruffles, tri-cotton blends. When they ask me what I ﬁnd beautiful I say duvet covers, 1500 thread count. If you wish to donate to my Patreon, click on the banner or simply shop my line at Macy’s or K-mart.