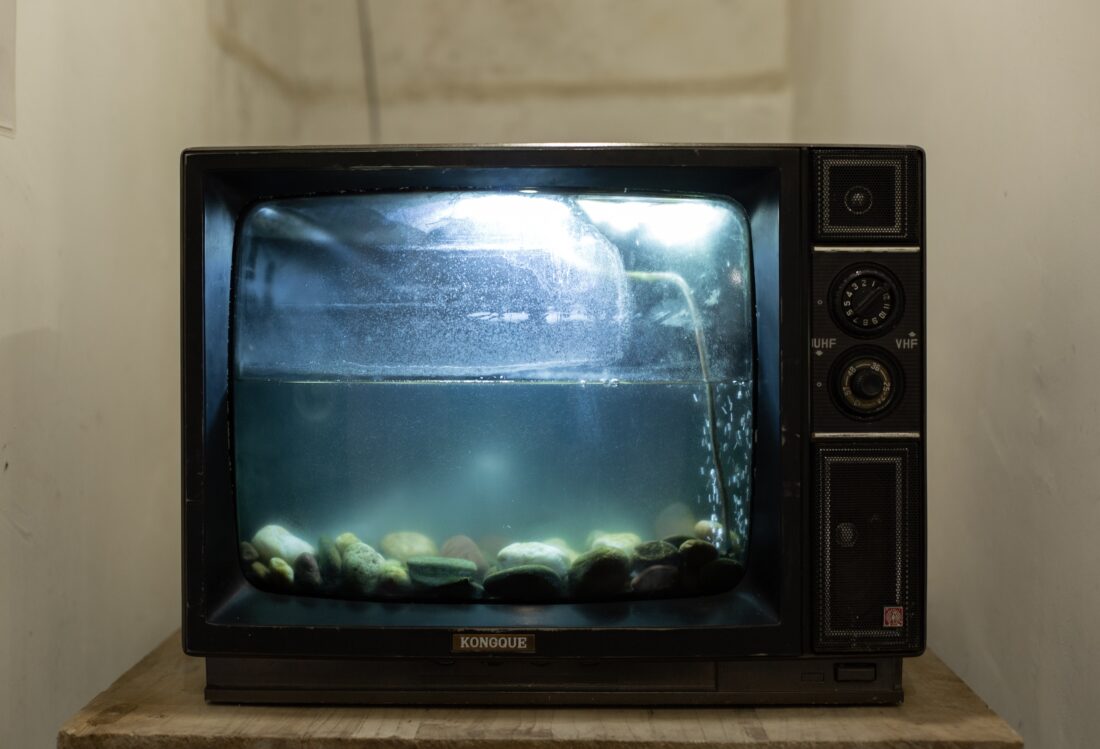 My girl and I visit my dad in the hospital. He’s watching this show called Man vs. Bear.

This accountant who did an Iron Man is tug-of-warring with the bear.

He tries to tug and pull. Digs his feet in.

The bear holds the rope in its mouth. Steps backwards gently. Like it’s hardly trying. Like it’s tiptoeing and trying not to wake the neighbors.

The accountant falls on his face.

“There’s nothing on TV,” my dad tells us. “I get like seven channels and two of them are wrestling.”

My dad’s in the hospital for, hmm. I don’t remember to be honest.

“Why are you in the hospital?

After his lung transplant they gave him drugs to weaken his immune system so it’d stop attacking the new lung.

Since the transplant he’s been in the hospital more than out of it.

On TV a construction worker is trying to push a 800lb barrel faster than the bear.

They should rename the show Falling With Bears.

“How’d they get a bear to do this and not maul anyone?”

I ask her if she wants to go see the circus.

I didn’t even think of that. The poor animals.

“The circus is inhumane.”

He rolls his eyes again.

Anything can be a circus.

A nurse comes in and gives him pills from a plastic cup.

It’s part of the job.

“Any chance they’ll move me to a real room?”

The hospital is on bypass, which means it’s so full it will turn away ambulances.

His room is a converted storage closet. Stacks of chairs line the far wall. There’s no window.

When you turn on the sink in the bathroom, the shower turns on.

That kind of thing.

He flips the channel to Fox News.

Her and I look at each other.

He raises the volume.

Something is being said by some guy.

We take the interstate home. 55. The Kennedy.

I start to drift, start to feel myself wandering.

She puts her hand on my shoulder.

I wrap my fingers in hers.

In bed I’m fighting that bear from TV.

Trying to push the barrel but I can’t move my feet.

That ever happen to you?

Does the bear ever become your father?