An Incident at The Vladi-Schwarz Sixty-Four Squares Championship 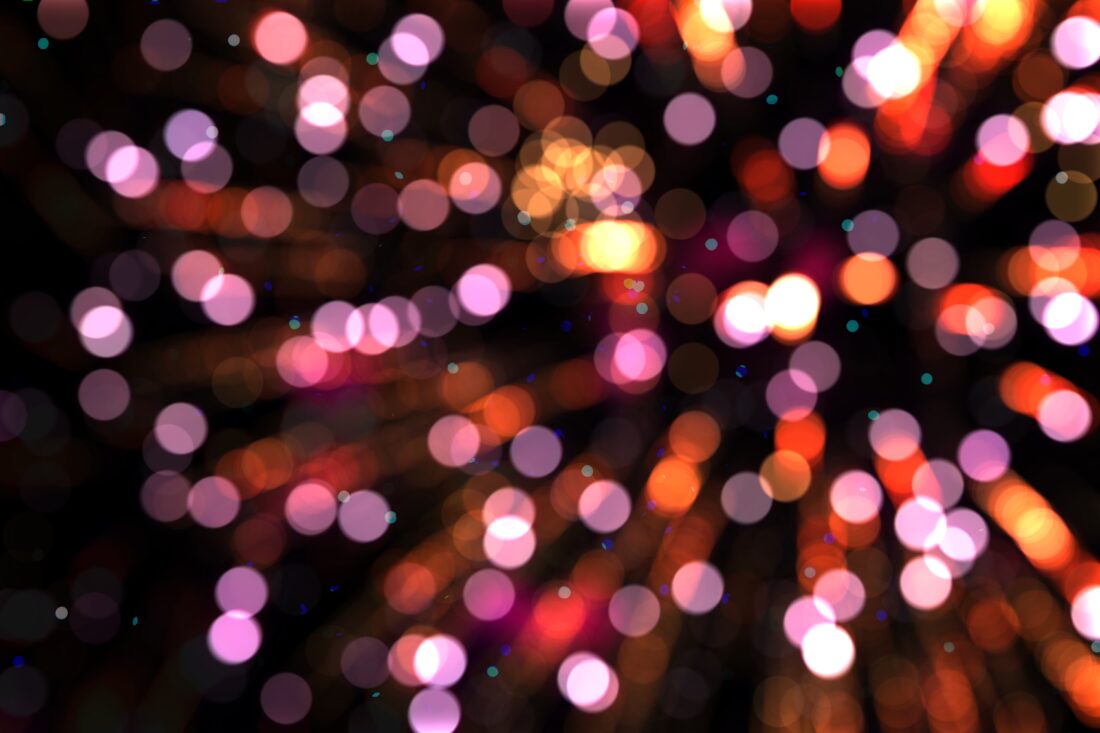 Tabakovic’s gaze bores through Dashem’s head. The rapping of Dashem’s knuckles on the table intensifies. Would Dashem restore the lost glory to Vladivania? How could he possibly outsmart the champions for the last 18 years? Although the Vlads have always been a step or two ahead of the Schwarzs in military strategizing and space missions, this game too has been important to both the countries since long before they separated; they consider it a battle for the smarter tribe in the Desna Region. This is his last year of representing the country at the Annual Vladi-Schwarz Sixty-Four Squares Championship, after which he would be taking up the role of a trainer at the Vladi Sixty-Four Squares National Selection Council.

Tabakovic is bored waiting for Dashem to make his move. He eyes the spectators; ostensibly, most of them have a dull, jaded, thirsty look on their faces. He takes mental notes of the Vladi army men he finds attractive. There’s something about the olive-green army uniform with hues of emerald green at the collar that does it for him. He always fantasized about running his fingers on the chest of a brusque and brawny Vladi man who was dressed in it.

The Schwarz Taba is dead. The Vlad Taba is alive. ALIVE. DEAD. And I am hungry. I won’t miss my meals over the deaths of fictional Schwarz army men.