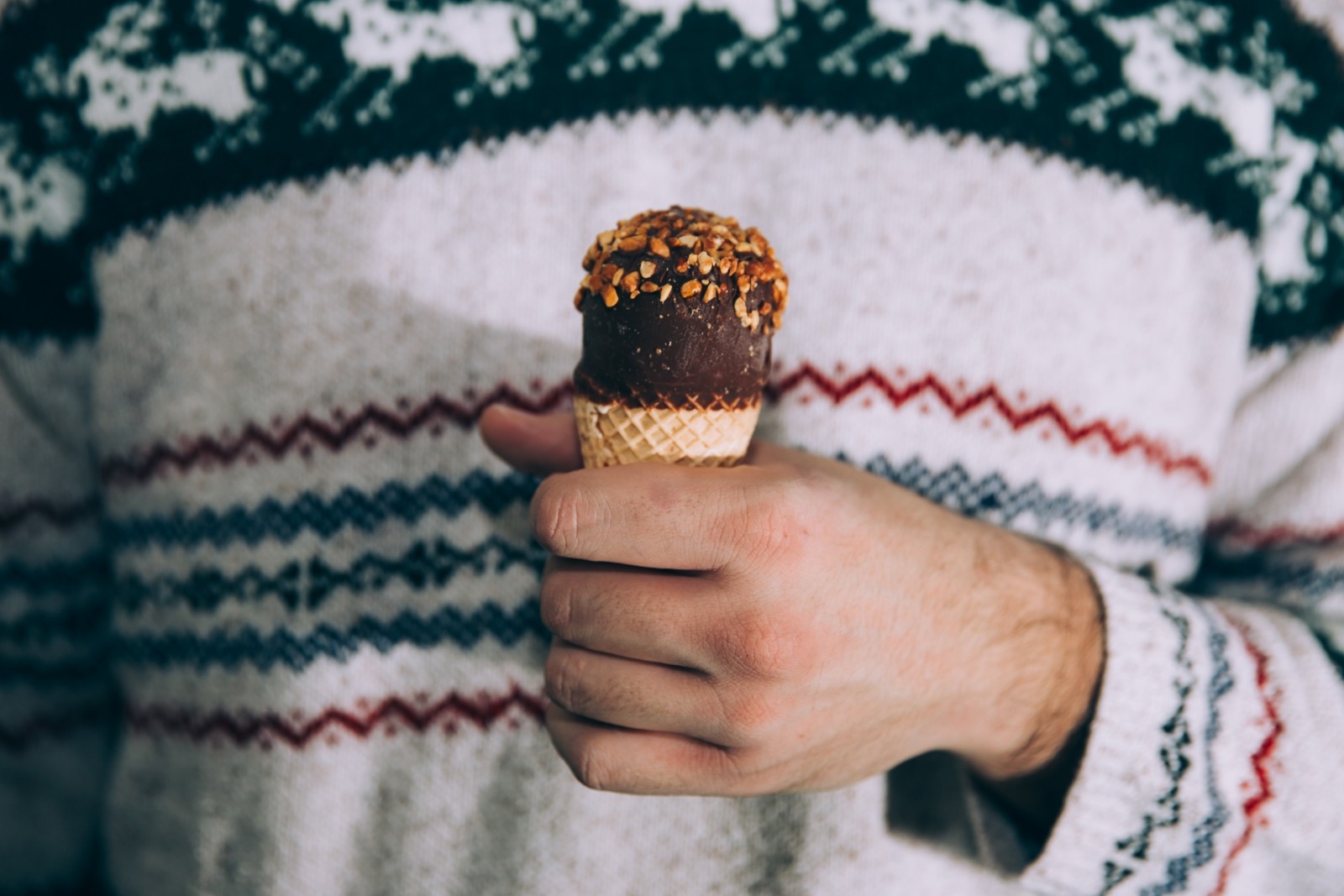 Lebron James steps out of the specialty ice cream shop and stops for a moment to look at a street lamp. He turns and walks up the hill, past the jewelry store, the twenty-four-hour diner, and the hair salon. He walks slowly and stares at his feet. He feels lonely.

His friend, who was supposed to have met him at the ice cream shop, called at the last minute to cancel because his youngest child had developed an ear infection and he needed to bring him to Urgent Care. Lebron went into the ice cream shop anyway because he had heard that they served Lobster Ice Cream. He walked up to the counter and asked about it. The server explained that it was a butter-flavored ice cream and that they bought lobster meat from a local supplier, chopped it up, and mixed it in when they made the ice cream. Lebron said he would try it. He asked for a sugar cone, but the server said that it was better in a dish. That was fine with Lebron. He paid for it and walked over to one of the tables, but the chairs were too small. He felt awkward about his size. He turned toward the door instead and waved at the server and thanked him for his help. The server leaped out from behind the counter and asked if he could take a selfie with him before he left. Lebron said it was OK, and he held up the cup of Lobster Ice Cream and smiled for a second. He managed to blurt out a quick goodbye before he slipped out the door and onto the sidewalk. He didn’t know what was wrong. For a moment, he felt like he might cry.

Lebron reaches the top of the hill and turns left down a quiet residential street. He walks for a couple of blocks and discovers a little park with a play structure, a water fountain, and a couple of wooden benches. He sits down and finally dips his spoon into the ice cream, which has begun to melt in the dish. He puts the spoon into his mouth and winces. The taste of the lobster is incongruous with the ice cream. It’s too fishy, he thinks. He reaches over to a small trash can and drops the dish in. Nothing feels right, he thinks. Why can’t he be happier? Why does the ice cream make him so sad? What did he expect? He gets up and continues walking through the neighborhood, past cute little homes with warm glowing lamps and neatly cut lawns until finally, he disappears into the night.