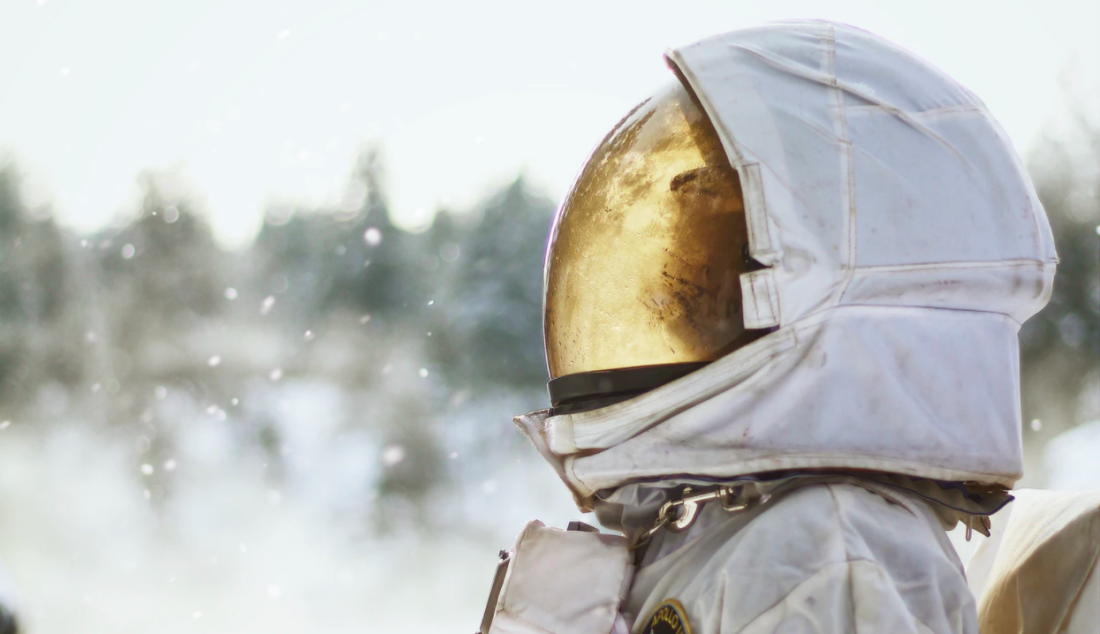 I tell my wife that I want to go to outer space before I die. “You’re crazy,” was all she said. Fair enough but then again she thinks everyone is crazy.

They say the rich will be able to go soon, sipping expensive drinks, weightless, pointing and laughing at the mortals stuck down on “that ridiculously pedestrian planet.”

Will us mortals ever get to go? I don’t know. But if I ever get the chance it’ll be see you later alligator!

Things I might find in space: a closer view of the moon, space junk, aliens, a planet not quite as blue as the one I’ve seen in dreams. Something equal to a godliness.

I want to hear the silence of space. I wonder what it sounds like.

Here is a quote by some famous astronaut whose name I can’t remember that helps me recall why I want to go to space:

After space, there is no turning back. There is no old you anymore.

and lived to tell about it.

But is this what I’m after? The secrets of the universe? Isn’t that what we’re all after? The hard questions like why are we even here? Is existence meaningless? If heaven is real why would would anyone hide it? And just what are gluons exactly?

Maybe there will he hurricane brewing while I’m up there.

Maybe I’ll look down and see it spinning, skirling towards something that doesn’t want it coming.

Maybe they give the hurricane my wife’s name.