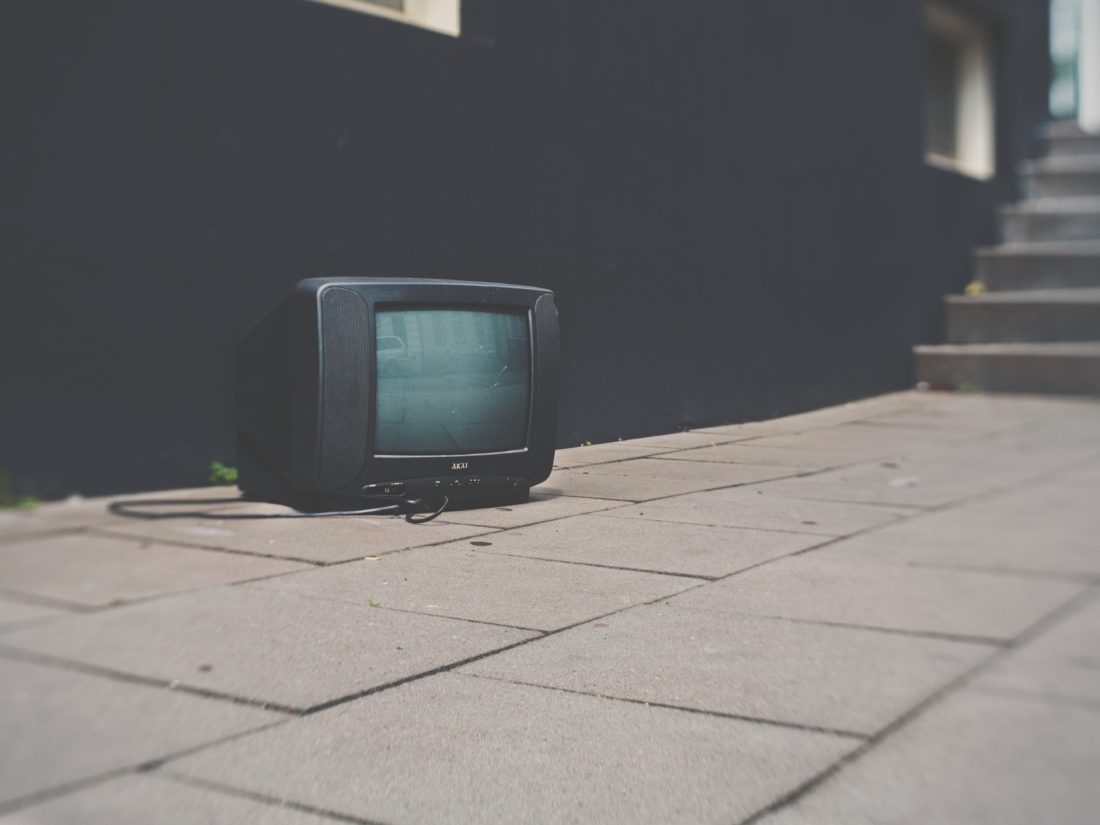 A woman wanders into the room, uncertain where she is or why, but a professional team of scriptwriters comes to her aid. The major networks cut to the full arena, where the senators sit as in the days of old, ready to give their thumbs up or down when the contest gets underway. They briefly cut to a shot of a doughy-looking man who appears to smell something bad in the hallway. Then, the MC says something to get the crowd hyped and the press goes wild as that confused woman who wandered into the room waves hi to everyone and the senators smile like idiots and suddenly she realizes the great chasm devoid of meaning she thought was her job is actually the Senate.

The senators want to see some action so they bring in that doughy guy that smelled something foul in the hallway, and as soon as he sits down he starts wrinkling his nose and yelling about how bad it stinks in there. And then this guy realizes he has some food stuck in his teeth, like a fiber of pineapple or something that is really hard to dislodge, because he keeps rubbing his tongue along his gums and drinking water, which gives everyone a moment to smell the foul odor, too.

There is sudden finger-pointing and wild gesticulation as the man tries to figure out which senator has farted. And he points at the hall, saying he could smell it all the way out there, all the way from his car, and then this other guy, a pasty senator with yellow teeth, says he could smell it, too, and starts pointing at some pruny woman who tries to play it cool like she has no idea what they are talking about, but he will not let it go. She knows what she did, he says, and all of America knows, and suddenly all the senators realize that she does not have a problem with the smell and they consult the legal codes and rediscover that most ancient of civil codes: Whatsoever member of society gathered in a company who smelt it, verily such a one dealt it. The hearing is dismissed unceremoniously and the man leaves in a hurry, still smelling something bad that seems to follow him wherever he goes.