Had a dream about some stuff 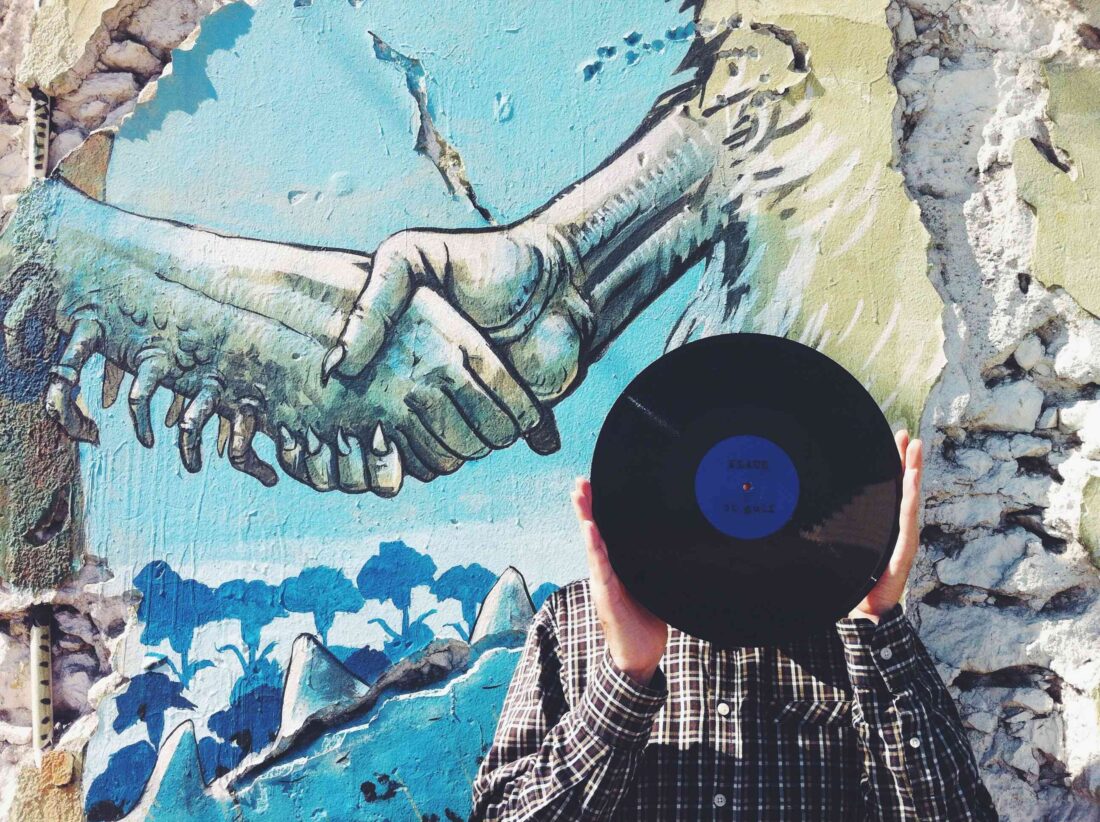 Had a dream where Phoebe Bridgers was at my house.

Phoebe Bridgers was at my house but I was not at my house because I was in a drugstore trying to get one of her skeleton outfits. I was in a state of stress in the drugstore, and I was shouting at my phone.

WHAT SIZE SHOULD I GET I DON’T WANT TO GET THE WRONG ONE.

I was trying to get to the costumes but a multitude of cordons was stopping me, as was a group of Halloween children sat on the floor, listening in witches’ hats to a story told by somebody working in the store.

It’s tricky when you write about music because what if other people don’t know that music. But I’ve also had dreams where Robert De Niro sees me in the pub toilets and goes, ‘Ere we go, ere comes trouble!’ and where Larry David is annoyed at me for trying to take over his show and where Trent Reznor is playing me a new experimental track he has created using EVP recordings. I’ve met Michael Scott and been Michael Scott and I’ve waved goodbye to the rest of the Office in tears. I’ve gone back to old offices I’ve Really worked in and been emotional and been put back to work right away. I’ve gone out drinking in underground bowling alley casinos and on suspended disk balconies jutting out from heighted buildings and I’ve wandered blackened museums and been lost in indoor nighttime recreations of plagued past cities and centuries, and been stricken shaking by the reality of time and jogged round frosted fields, and walked home along lengthened afternoon lit streets edged with glass greenhouses and fences masting secret things. Changed and mythologized renderings of my home town grow outward and downward and roundward, under it where caverned black spaces are sustained by giant arches and rafters that hold aloft the town, into aged buildings far greater and more silent within than from sight of their exteriors they could ever be supposed to be, out along very silent nights, along past the houses, onto coasts and beaches wherein waking there are no coasts, no beaches. It is where everything is very strong and pure and tasted as though directly sourced from the primal fount of human feeling or at the least where sleeping rig has welled it up to confuse the awoken about why they are or are not and what should be.

So there’s something for everyone.