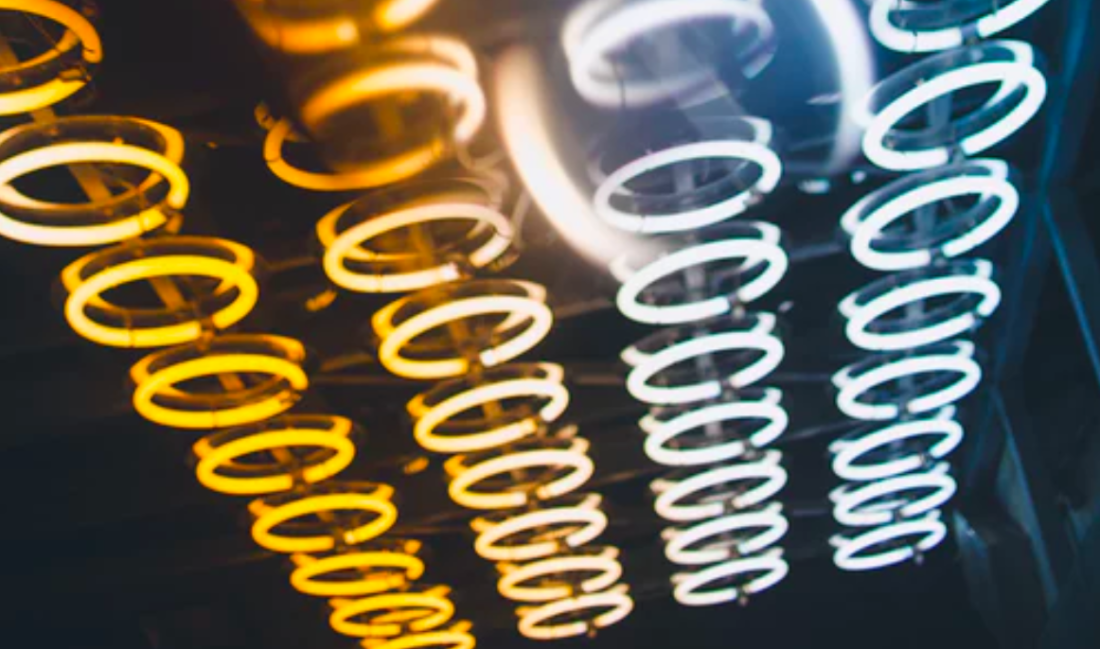 Some bitch jabs me in the ribs with an elbow. I squeal like a pig. Then without breaking pace. Running across the orange tiled platform. Towards the idling train. I lash out wildly. Hitting a strange man in the face. The crunch I feel is rewarding.

Seeing my distraction. Seizing his opportunity. A dwarf swings his dufflebag into my knee. The jolt of pain is enough to make my eyes roll all the way back. I feel sick. I imagine getting my hands around his throat. Squeezing the arrogance from him. Until he’s limp on the floor.

And I’m standing there.

Sweat running down my brow.

But as I reach out. Seeing the murderous glint in my eye. He darts to the left like an elf. A hallucination. Gone. Swallowed up in the melee. No matter though. Because I’m being pushed from behind. And have to focus on not smashing out my teeth when I hit the intricate tiles face first.

So my ass needs to catch up to my shoulders. Or else I’ll be in trouble. Broken. Bloody. And penniless to fix the situation. I pick up the pace. Pump my knees. Until I can feel that I’m winning against the momentum. And straightening up. Triumphant. Unbeatable.

A few more strides. And I’m on the train. Fingers clasped around a pole. I sigh. The battle over. I can relax my muscles. Take it easy. No more fear of being knocked over the head. Or kicked in the back. Goal achieved. All my murderous thoughts are fading away.

And I stand there. Waiting for the familiar chime. For the doors to slide shut. For a civilized excuse for running with these apes. Fighting them. Wishing them a slow death at my hands. Because if they don’t shut soon. I’ll have to admit my real reason.

It makes me feel alive.