If Haley Joel Osment Walks into a Bar and No One Notices, Do You Exist? 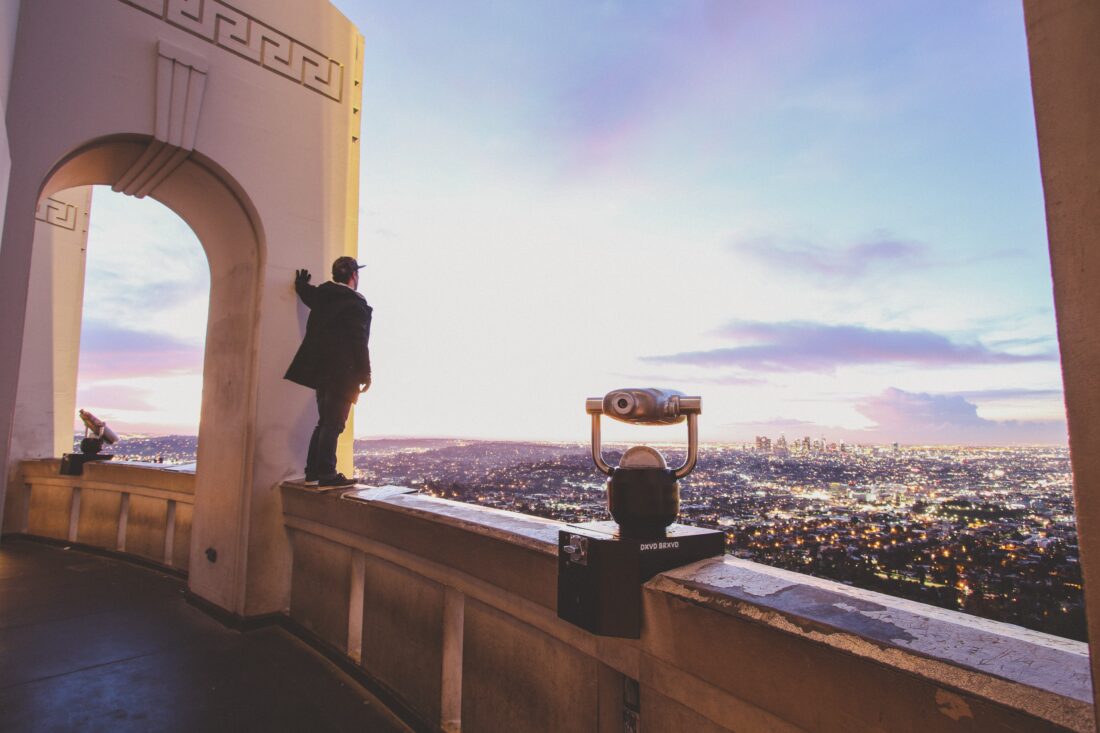 My little brother had a sixth sense in the movie, but really, I’m the one who can see dead people. He made it big pretending, though he’s not so big now, so I give him my friends and family discount at Auntie Anne’s.

A ghost comes up to me. Has the same haircut I did back when I was in a band. I’m on my lunch break. I’m tired. Just past the Foot Locker, I say. On the left.

The ghost floats away through a toddler who starts to cry. The mother yanks the little arm, pulling the kid along like Haley was pulled on those early auditions. The worst of it, Haley says, is when people stop him and think he’s Kevin Smith—the reality of it breaks their hearts.

But I know what they mean. I’ve seen famous ghosts. Monroe. Prince. Swayze. Richards (he doesn’t know it yet). Rodney Dangerfield once slid over to me, nudged me in the side:

I tried to have sex with my wife, but I couldn’t get it up. I tell ya, even as a stiff I can’t get stiff.

On my way back to work a ghost couple holding hands were arguing and then disappeared. Only I can see these ghosts—they’re always coming up to me. They’re everywhere I look these days. They won’t answer my questions. They only ask—What happened? Am I right? Am I wrong? My God! What have I done?

I never told Haley about the ghosts. I’ve never told anyone until now. It’s just that yesterday I saw a young ghost who looked too familiar. Could have been you or me from a long time ago. He was lost, floating around all windblown leaf-like. A balloon that won’t make it far. Sent into the sky from an elementary school with a note attached for someone in a distant future or life—an astronaut, the president, LeBron James—a wish plucked and dropped, a melody on the tip of your toes you didn’t dance to and never will.

The poor bastard drifted through a cologne store, and then I saw him on the other end of the mall by Customer Service before he floated up, up past the indoor trees, past the second level, and through the glass dome ascending, ascending, until he was a speck, and the kids on the carousel screamed, they could have been crying, and it was too much and I wished a curtain would’ve dropped right then, but this was real life and all I see are ghosts, and Goddamnit, I called out to the young one, yelling upward, It wasn’t supposed to be this way.

The ghost was long gone when my brother texted me. He was in town, want to grab a drink? and sure, why not, it’s been a while and I saw a kid who looked like you, and you wouldn’t believe it if I told you, but tell me Haley, you’re the actor: the plot, the arc—is it already too late when act three flirts with four?