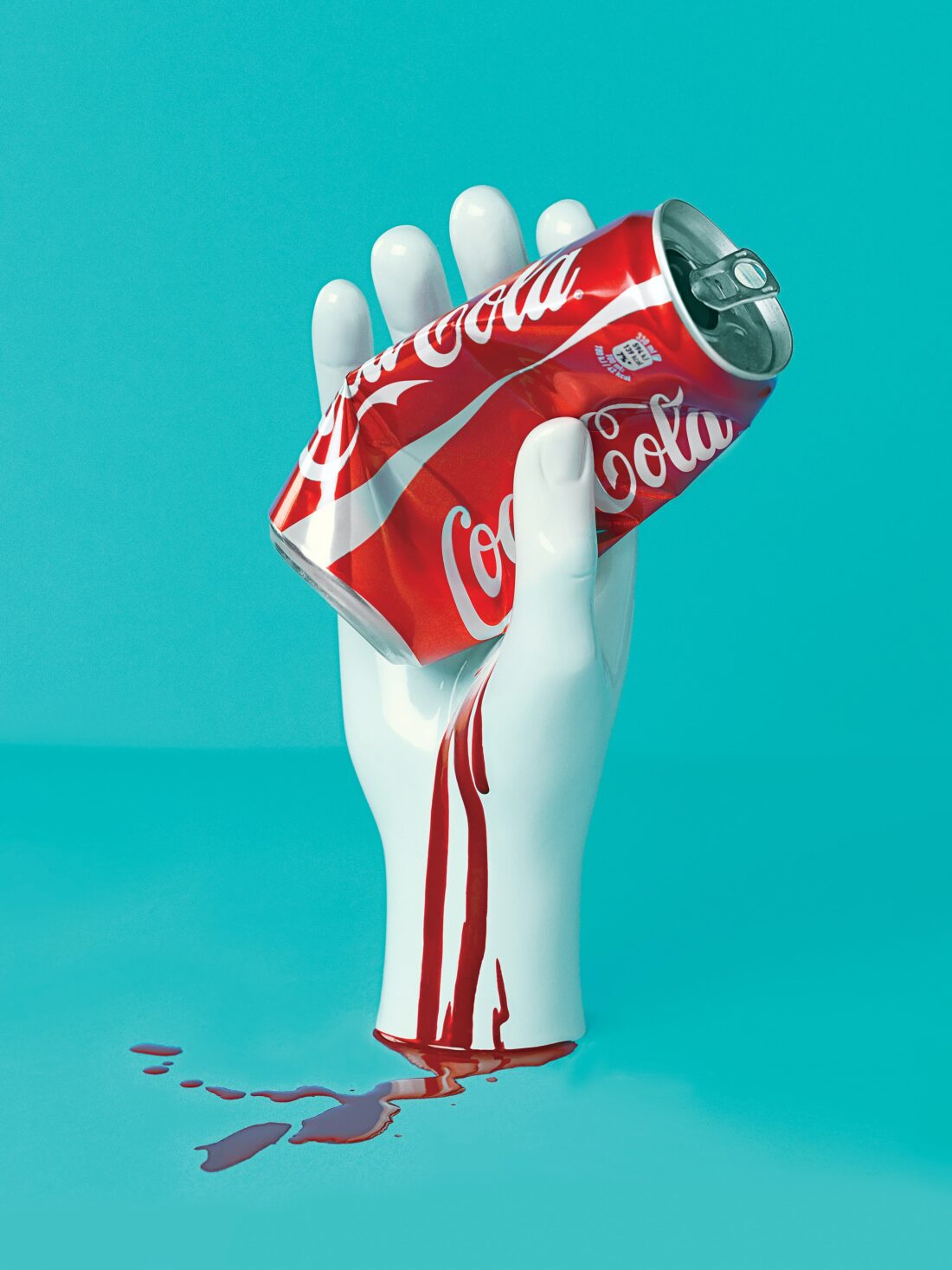 “Frankenstein! Frankenstein! Frankenstein.” Ray and Mal’s son, Gill, yelled from the second floor bathroom. Together they looked up from their morning coffee, disappointed at their son’s conflation of myths. It could have been Bloody Mary, or Beetle Juice, or the handful of other beings summoned with a triptych call into a mirror.

Like many children, Gill had trouble discerning the concrete from the imaginary. Santa existed alongside Swamp Thing and Hellboy, Dracula and Krampus. He liked horror classics, scary stories appealing to ten-year-olds. Neither parent wanted to shatter his fantasies, especially not with everything else going on in the world. Their own imaginations were hobbled too young, staunch realism imparted by conservative parents.

Ray and Mal promised they wouldn’t do the same to their son.

The week before, they’d enacted a zombie apocalypse. Smothered in gray makeup and corn syrup blood, they crawled up the stairs, staining the carpet, letting Gill fend them off with a Nerf gun. Before that it was fake silver bullets on a full moon, a tarnished crucifix when mommy had “someone else” living inside her, foam stakes for a father who craved blood. Their personal favorite was the ghost in the attic, the elaborate rope and pulley system devised for unseen footsteps and fluttering curtains. They had an entire broom closet of costumes and make-up, more sponged-on gore than any Hollywood set.

They said he’d grow out of it, that they’d give him time.

Then the letters arrived, meetings scheduled with the school psychologist, evaluations and warnings and potential medications with scrawling lists of side effects. Two weeks before, Gill convinced his classmates a species of dagger-toothed sandworms lived beneath the monkey-bars. They staged defensive maneuvers, fortifying the jungle gym the best ten-year-olds could. A classmate fell from the metal rungs, breaking his arm in two places. Gill’s teachers couldn’t overlook his problematic fabrications any longer.

The latest letter lay between them on the kitchen table. Their meeting was hours away. They’d been discussing steps forward, options, ways to educate Gill without eradicating his imagination. Maybe a few of the more gruesome entities could be forgotten, but certainly not all.

They couldn’t watch that part of their son die.

“I was Elvira last week. It’s your turn.”

Ray touched the note, fingers running over the embossed letterhead, the school’s name puffed and glossy.

He rose from the stool and headed to the bathroom. Inside the medicine cabinet, hidden behind the aspirin and q-tips, was the green face paint, the suctioning bolts and adhesive scars. The tattered suit and lifted shoes were in the broom closet. The television antenna on the roof could be a potential prop, despite the lack of thunderstorm.

“What’s one more day?” Ray asked as he layered the paint over his exposed skin, heavy around the eyes.