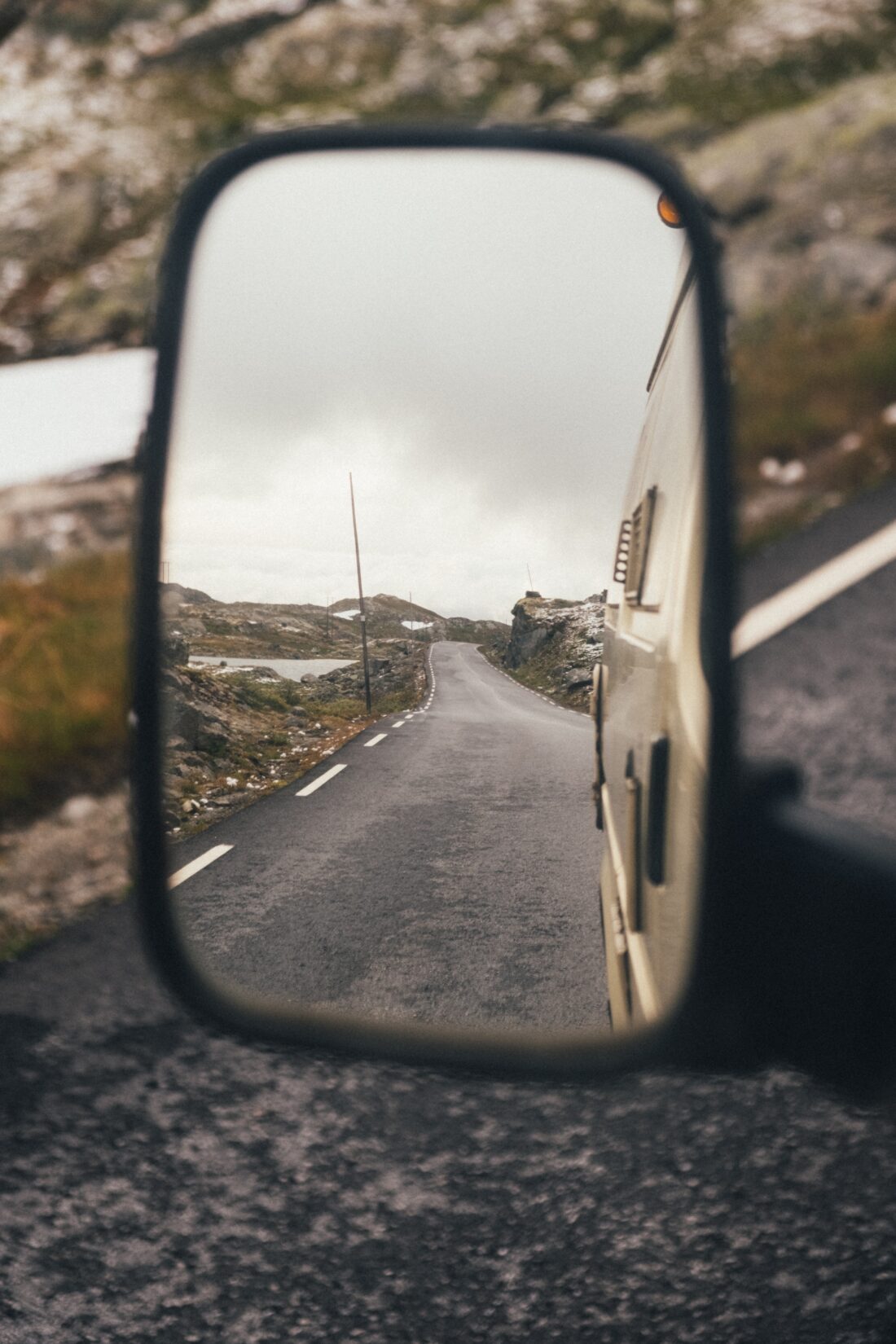 The silver of your 1995 BMW melted down the streets sliding off the corner curbs. Seeing your desires illuminated against the street signs, I got in. Your hands were wrapped around the wheel. My silences wove themselves between your fingers becoming echoes of the words we were too afraid to say. I gripped my seatbelt as you punched the throttle swerving down Kanan. The galaxies quickly flashed by in the rearview mirror.

With the gut of my stomach knotted around the brake pedal, the car finally stopped. The glow of a waning moon refracted off the prisms of your irises and carelessly bounced off the whites of my eyes the instant you touched me. I could feel your pulse in my hips vibrating from your fingertips as I held a gun for the first time. The violence of each crashing wave muffled the sound of the bullets ricocheting off the water. I was free.

The aliens perched on comets blissfully watched us that Monday night in January. They dreamt of a home-like Earth and longed for a love like ours. Their immortal souls wept watching the orbit of our night unfurl.

With the energy of the electrons raining down on our skin, you let me climb inside your bones for protection. I clutched your lungs hoping you’d gasp for me among the negative pitter-patter of raindrops. Drowning in the rush of your blood, you pulled me from the depths of your heartbeat and held me captive in your mouth. I was alive.

Two years have passed since then. What is left of Saturn’s shattered rings dangles from the edges of all our broken promises. I sometimes sit on the algae-littered steps of the beach where you taught me to shoot hoping the waves would swallow me whole.