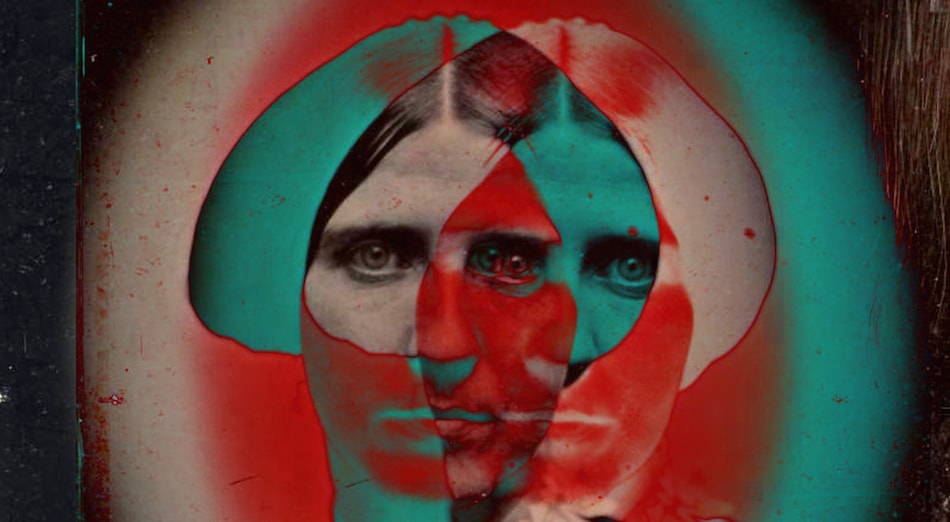 
A flaming crucifix is dunked in quivering water and light. A sailor holds Anger as rhythmic lightning illuminates their faces We’re off to a great start. Anger’s sleeping face Looks like Elvis. Anger’s brawny bare chest I like where this is going. Slow pan to a mannequin hand decked with faint black sigils and missing digits Rock on? Anger’s enormous blanketed erection revealed as a small wooden idol Ecstatic laughter. Anger’s smooth wide hands slowly buttoning Yeah, keep your pants on. Anger’s spent matchbook reads U.S. Navy Somebody didn’t fight for his country. Anger exits the room through a door marked GENTS GENTS? Anger’s sailor appears with glory glowing from every flexed muscle That’s what I’m talkin’ about. Anger is assaulted by his sailor of light before being delicately restrained This is the worst fight I’ve ever seen. The sailor lights Anger’s fag with burning brambles Oh, how sweeeet! Smoke rolls out of Anger’s nose Cool stogie, bro. Anger turns to face a white-clad crew swinging long limp chains This is about to get ugly. Anger is encircled by grown seamen in white Uh-oh. The sailors remove Anger’s clothes and plug one finger in each nostril This just got weird. The fingers slowly retract beckoning thick red gook onto his face and into his eyes Jesus christ! Anger screams as the sailor smiles wide and swings each link across the screen. Anger’s shadowy glistening muscle tissue is torn and stretched to expose a gas gauge for a heart. A single stream of milk wobbles down onto Anger’s face and neck and Adam’s apple. It slips over Anger’s round black nipple and is still coming. The door Anger left through is ajar. A sailor settles a sparking firecracker in his fly Oh, god. Anger sways a Christmas tree above his head What does this have to do with Christmas? The fully trimmed tree and three photos of Anger in his sailor’s arms shrivel as they burn Destroy all evidence or new profile pic? Anger’s sleeping face It was all a dream? The sailor is lying in Anger’s bed. Anger’s head is engulfed by a frantically sketched aureole. The mannequin hand now faces them with more fingers than it had before. End credits Should we watch it with commentary? Title screen Nah, I think I get the gist.

Nyoka is a moth enthusiast living in Columbia, South Carolina where she stores her Prince paraphernalia. You can find her work in Hermeneutic Chaos, After the Pause, Gambling the Aisle, Apocrypha and Abstractions and other journals. She’s currently working on her first chapbook. She tweets @nyokaeden and experiments with words at spiritsaccrued.wordpress.com.