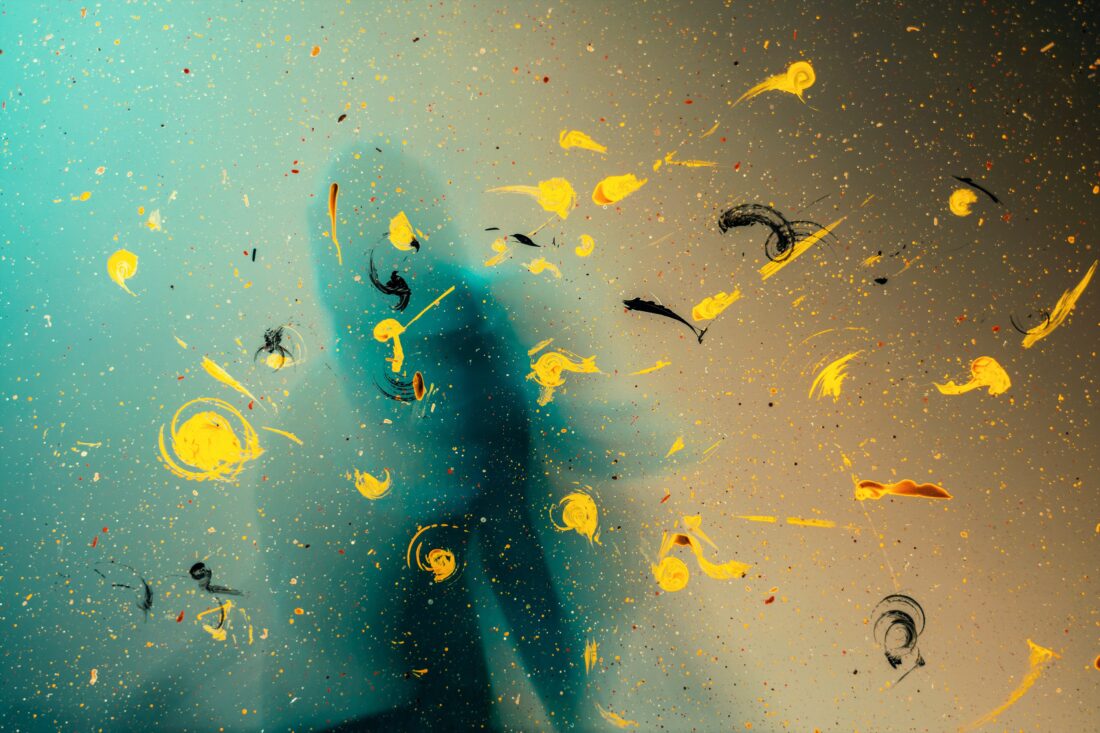 Death actually just climbed into the cannon himself, so that was pretty profound and everything. Before he got in, he stood there for a moment admiring the view from the end of the New Brighton Pier. Everything smelled of fish guts and we’d all just sung Auld Lang Syne and everything had gone quiet, even the seagulls were looking at us sideways. I was thinking We should have got him to climb into the cannon as we were singing, or got him to climb in and then sung and then BOOM, but not this, this is just awkward. Then Tim, who was in charge of lighting the fuse, said “Rotary hoe then,” which made it worse, and then Death whipped off his cloak and stood there, balls to the sea, his arms flung up and his cloak whip-whopping away across the waves. His skeleton made the shape of a large Y. Death did a couple of knee-bends and rattled into the cannon. “Yay,” came his wee voice from inside the barrel, “I’m excited as, thanks guys!” Death had really come to terms with himself. Then he gave this dry cough and was probably thinking There’s still time, I could jump out and scythe a few of these pricks before I go, and no one would have blamed him, I mean, would you? We all wanted him dead, basically. Tim flicked his Bic and the fuse was lit, we got a big BOOM and a billion shattered pieces of Death burst out in a fiery spasm. When the scythe shot out still intact, we thought Ooh, that could do some damage. There was this dude thrashing around in a wetsuit a couple of dozen metres out, and then, no dude. Death would have smiled at that, we thought. From the sandy shore a dog barked vigilantly and alternately, at one half of the dude, then the other, while all the little bits of Death floated down around us. Black snow landing on our eyelashes and bejandaled toes, black snow sifting into the crevices of our stubbies and glancing off the brims of our beers. We each of us got a different part. Graeme got a dot in the shape of a V-Dub Beetle on his cheek – his beauty mark, he called it. Mine was stuck on that fleshy pad between finger and thumb and looked just like a full-stop. “What’re the ladies up to?” Andy asked, spinning Death’s watch around and around his wrist. “Are they seeing theirs?” And I said, “Yeah, quality time for them too I guess,” but I didn’t say anything more. I knew they were meeting Her in the dapples of Thomson Park, and it wasn’t the kind of thing they wanted blabbed around.