A Congregation Of Sparrows 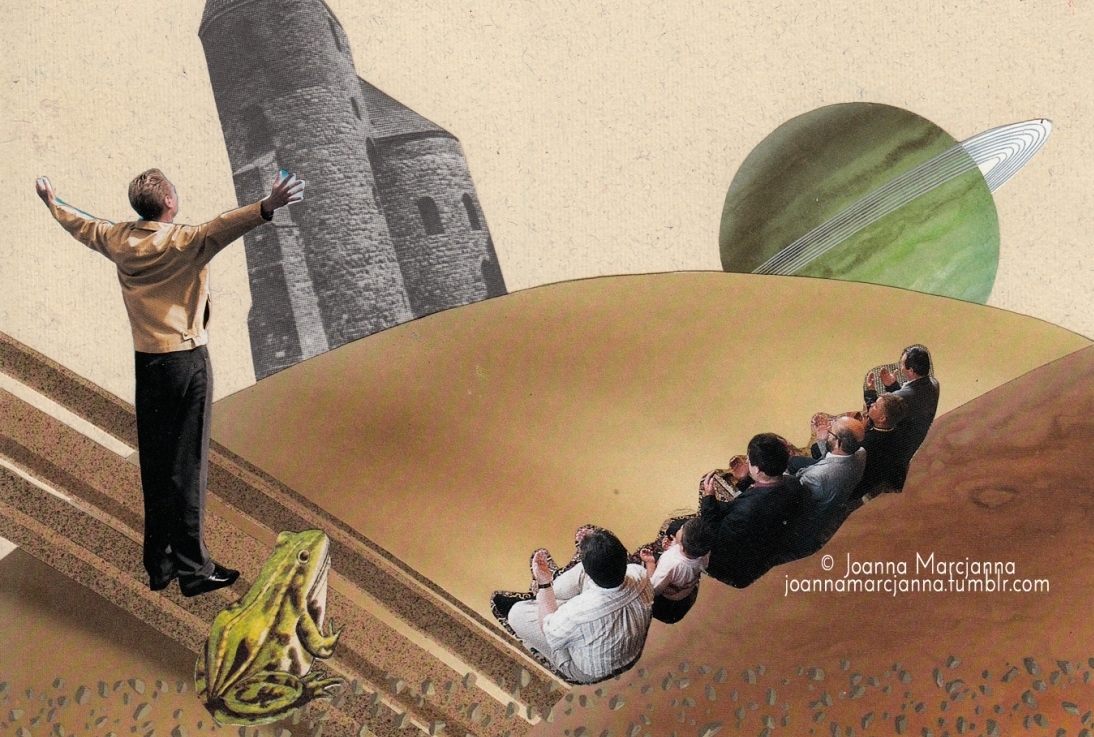 A Congregation Of Sparrows


Every morning, when he wasn’t at the Veteran Administration’s Hospital or teaching a course in philosophy at the United Federation of Teacher’s building on lower Broadway, he sat at an outside table nearest the door of the Inatteso Cafe at the intersection of First Street and Little West Street and fed the sparrows. He crumbled pieces of his raisin scone near the corner of opposite edge of the table from where he was. He did this when the weather became warm enough to breakfast al fresco, and when winter came he brought them pieces of crumbled bread which he dropped on the sidewalk in front of the cafe, while he ate his scone and his tea and milk inside seated a small round table with his back to one of the two large windows.
When he fed the sparrows outside it gave him pleasure and for a short time took away the awful burden of living. He recognized a few of the birds by their plumage, but most of them looked the same to him though within that sameness there were two birds that were more aggressive and less nervous when they landed on the table. They actually feasted for a minute or more before they too flew away only to return a short time later.

He was an old man, eighty-five and closing in on eighty-six, and always in pain which often made the one short block between where he and wife lived and the cafe a journey that was incremental, a calculus of movement marked off by momentary stops. He usually arrived at seven, when the cafe opened and seldom later than seven-fifteen. It was the first part of his daily routine, the way he began his day, often the best part of it.

There was an indefinable something that occurred between him and the birds that went beyond the pleasure he felt. Perhaps it was a sense of mutual recognition, an unseen bridge between two different species? The birds seemed to know when he was there. As soon as he approached the table the two that were most aggressive were already on it ready to receive what he was about to give them.

It was while he was feeding the birds that he remembered the words from Wordsworth’s poem, THE WORLD IS TOO MUCH WITH US; LATE AND SOON, “getting and spending we lay waste our powers,/Little we see in Nature that is ours…” Those words meant more to him now than they did when he first read them in a college English Literature class. He was spent physically and psychologically. He’d thought about opting out, an overdose of two or three of his medications would do it. Even as he registered this thought, a half dozen sparrows came for his largess; and it was enough to make him smile with satisfaction. It was enough to make living awhile longer worthwhile.

My work has been published in Amarillo Bay, Runaway Parade, Writing Tomorrow, eFictionMag and the Stone Hobo; and in Prime Mincer, The Note and Cooweescoowee (3X) and THE STONE CANOE, electronic edition. My wife and I live in Manhattan. I have been a sailor, soldier and college professor, playwright and novelist.
I have had nine productions of my work. The most recent was the SCHEMER, at the play Labs in New YORK. Two of my plays CAMP # 2, and BILLY won awards.