The Credits Are Rolling, Aren’t They? 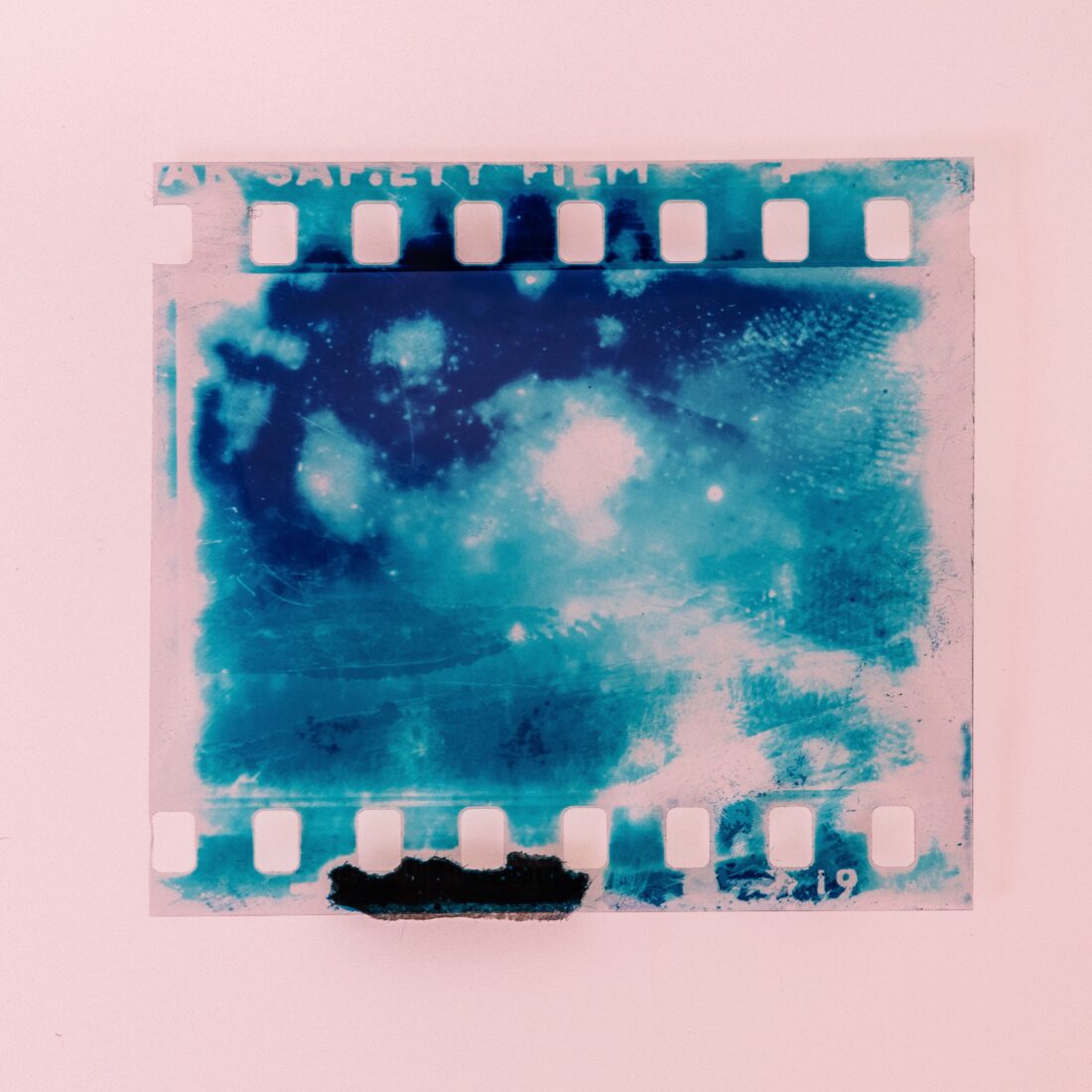 The worst part about killing yourself is the urge to die a death that’s yours– as if the method of your exit will affect the tone of your absence.

Real fuck up, that Issac. Always pointed out he didn’t have substance abuse problems, when really he was an addict minus the drugs. Which is worse, because at least junkies have an excu–What’s this?…He ‘hired a firing squad’ to off him? Sharon, clear up my appointments for the 23rd. I’ve decided to go to the funeral.

I thought about that as a joke. Maybe add some levity to the whole loading-the-gun-I’m-gonna-blow-my-brains-out-with shtick, but even then I didn’t laugh. Suicide doesn’t lend itself to improv.

Here’s something actually funny: I was thumbing down bullets into the magazine of this pistol, right? And of course it’s only after the thing’s full that I wonder why I bothered to put in more than one round, and the part of me that used to be clever clears its throat.

In case you miss.

I slid the clip up handle till it clicked.

I wasn’t leaving a note, but right as the gun was all set to go I had a good idea for one. No thank you’s, no fuck you’s, no and now you realize this is written in my blood! Just a minor correction for a prince of Denmark: the question was not to be or not to be? The question was am I a barrel in the mouth or a bullet through the temple sorta guy?

As it turns out, I’m the procrastinate on the one thing worth doing type, because I froze up. I was caught up trying to remember the things you tell dying people before they’re dead- dying faster than the normal rate, I mean- and the one thing I could come up with wasn’t even a statement. It was just this thing doctors on TV always asked terminal patients.

Have you gotten your affairs in order?

Which is kinda fucked, because when was your last orderly affair? The last time anyone felt like their autobiography had wrapped up nicely and didn’t need another chapter to see it through? When was the last time you weren’t praying nightly for your comma followed by a however?

Then I’m resting my chin on the fucking gun like I’m The Thinker having a bad day, because we go around giving dying people this single-item checklist where the one thing to do is something no one has ever really done. I was dying because my affairs weren’t in order. I was dying because I couldn’t die right.

The one thing I had straight was pressing its barrel into my jaw, the last thing I’d straighten was swirling behind my eyes, and the only thing I could feel came like tinnitus in my chest; a thousand accumulated aches, still ringing.