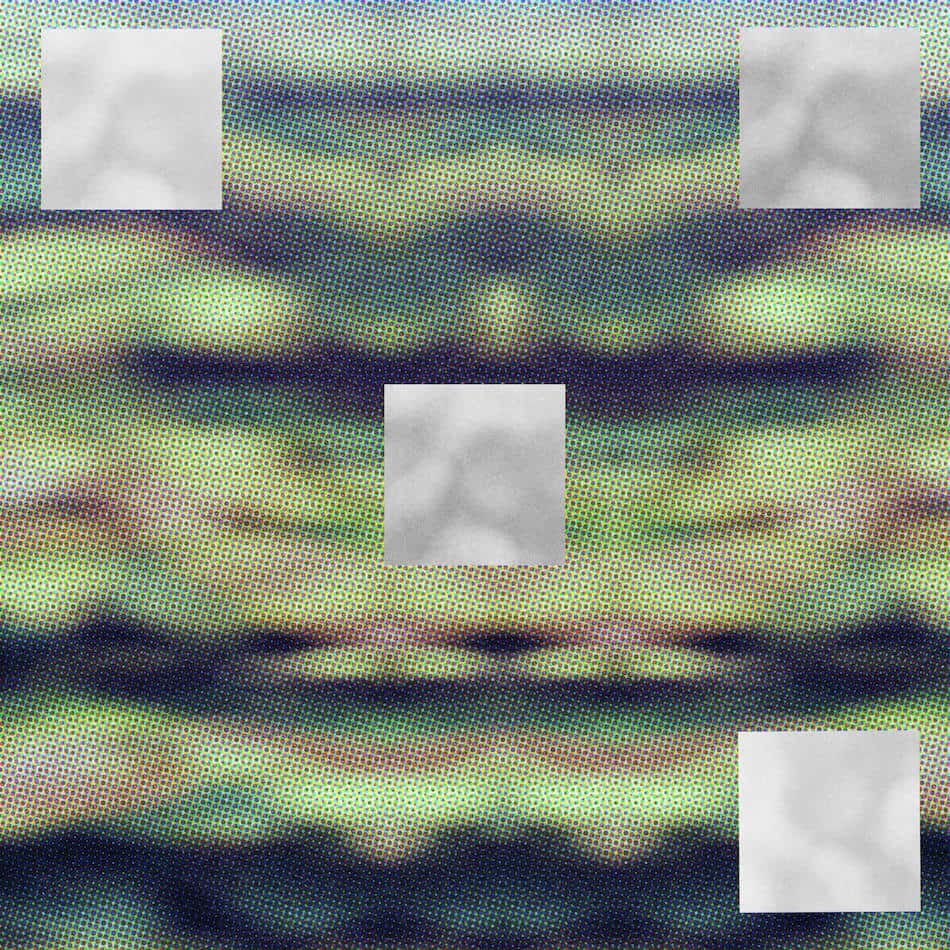 Freudian click. I meant to reply to you, but now I’m looking at 13 childhood stars who grew up to be incredibly hot.

I found a book called Technological Man. In the future, you could become me. Would you?
Take this on faith, straight from the horse’s mouth, and so on: I’ve hit a dry spell.
I keep listening to see if there’s anything out there. All I get is cars hushing silence on a wet road. Where are you?
At night, when I get up to pee, I see the form of a woman sitting quietly on our couch, just a soft shadow in the almost-light which the streetlights throw into the room. It’s hard to fall asleep after that. One Sunday morning, as we drank coffee on the porch, the landlord told us this used to be his daddy’s whorehouse. I want to move.
Will we ever finish this M. C. Escher puzzle, or is it some kind of impossible thing, like Escher of Escher?
I’ve learned to truncate my thoughts.
When I play guitar, I strum with my fingernails. The rhythm is too complex, the vision too lofty, the practice lacking, and I can’t keep a beat.
I’m off the internet now. Steam is rising from the rice cooker. You’ll be home soon—no point in replying. It’s an odd day between nothings, I guess, because I’m still waiting to hear.

George T. Anderson’s work has appeared in the Curator, the Other Journal, and Bedlam Magazine. He holds a degree in music composition, and he occasionally releases distressed pop music under the moniker The Victorious Airborne. See george-anderson.net for more, or follow on Twitter and Facebook.