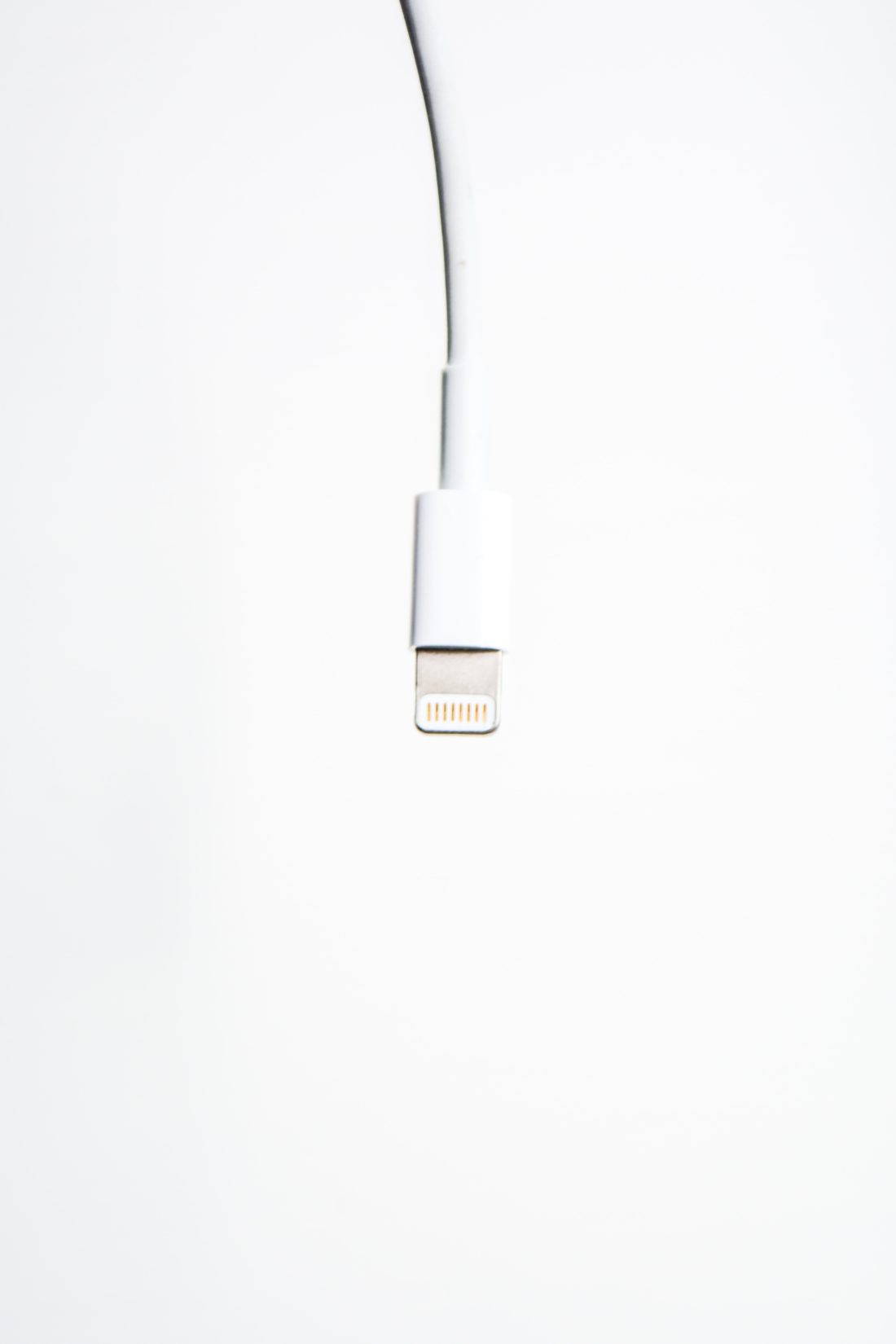 Days before the product launch, a rich, ego-driven technocrat is kidnapped, tortured, then killed by a cabal of rivals and international government forces. His faithful malamute is unaware of this—stuck in one of his owner’s many unlocatable mansions. Every morning, an enrichment video plays at exactly 7:12 AM.

“Good boy Frankie. Good boy.” Frankie follows the exercises his owner commands on the screen—shake, roll over, two-legged hops. Upon completion, a drone releases food down a chute to his bowl. Frankie eats in measured, controlled bites; the tail does not wag. The rest of the day Frankie spends half-heartedly gnawing on a hard lime green ball, until he falls asleep. Then, in the morning, the screen brightens. A face of love burned into its mess of pixels.