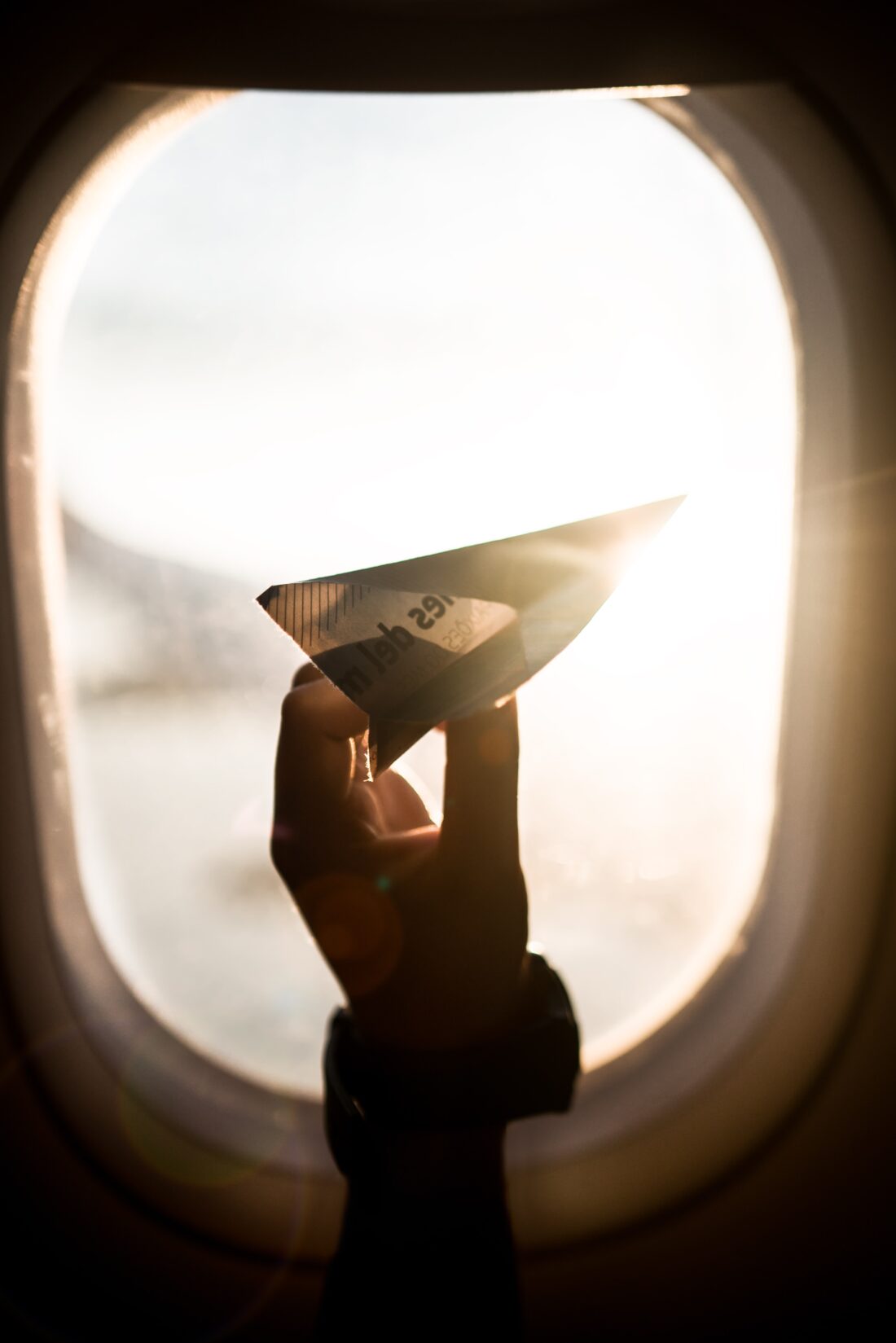 Tickets were expensive. $50,000 for a seat on the jet that flew from Boston through a hologram of the World Trade Center in Manhattan. About half the passengers were foreign, the rest American. Pilots were hired to reenact the hijacking and flew the 767 into the north tower at 8:45 on a sky-blue morning. The excursion was so profitable that the airline was able to avoid bankruptcy and add more flights. The hologram itself was installed by the NYC Tourists’ Bureau, which charged a negotiated fee to the airline so that both parties came out ahead. Sound effects were part of a deluxe package that raised the price to $75K. These guests sat in first class and could hear screaming as well as the sound of impact. TV screens in all of the cabins allowed passengers to see what the pilots saw as they crashed through the tower. The reenactment was so powerful that many tourists suffered PTSD, and not a few died. The tours were canceled after they became so popular that 10 flights a day were needed to meet demand, causing blackouts on the east coast due to the power needed to sustain the hologram. The government investigated and ordered a shutdown. Only the $100,000 per seat midnight flight remains. With a two-year wait, officials decided this can run as scheduled, the profits from ticket sales used to pay for the harrowing spectacle of watching the tower collapse in the dark of night, every night.