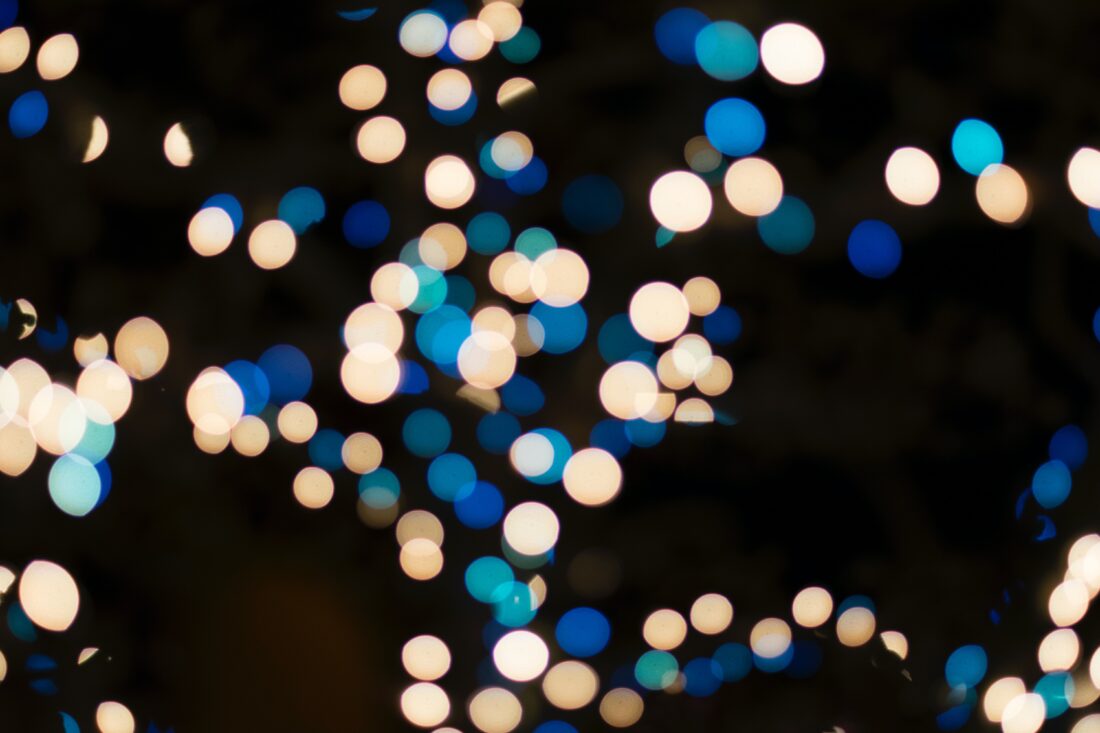 My partner left me because I told her turquoise jaguars weren’t real. And I realize I may have been mean, despite the realistic turquoise bust that was mounted on the wall, but she threatened to rub me in peanut butter. No, that’s not my kink. I’m allergic.

The bust was up there so long, the coloration of the wood panel was darker, unmarked by the sunrise nine months out of the year. No matter how clean we scrubbed the walls, there was always a smokey smell from those before us. We left some darkened stains behind, wishing it was from them, too.

It had been with us since the housewarming parties awhile back. It’s yellow eyes like miniature suns, with so many words going in one ear and out the other. It watched the number of friends dwindle through the years until it was just us. It guarded us, and I grew to yell at it when I acted up. Like a bad pet. She slowly became sarcastic, to weirded out, then angry at my frivolous shouts. Probably because I stopped taking my medication a year ago.

For five years and three days, I thought that the jaguar head was fake, like a movie prop that she made in art school a decade ago. As she stormed out, the snout hit the molding and a tooth fell out. I knew it was real when it picked it up. A shiny, pointy, yellowed tooth. Root and all.