A Drowning  : a collaborative work by Alexandra Kulik and Julian Senn-Raemont 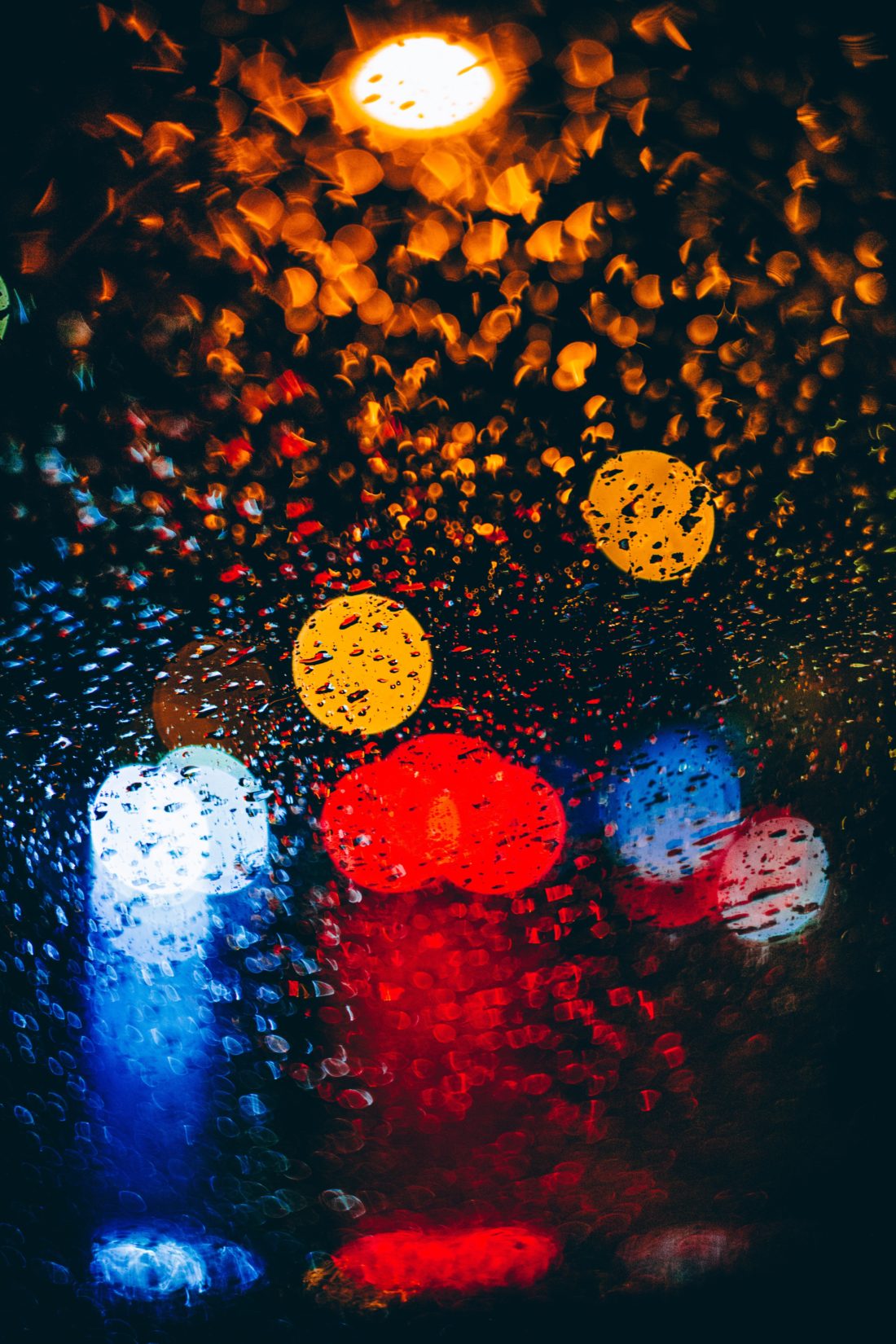 Maybe it’s my birthday. I feel a head taller, but still shorter than the rest.  I take the train into the city, a sort of fist bumping, rebellious celebration, and leave what I know behind me to the north.  There are white men in camouflage ordered starkly against the shocked steel interior of the train. Experience has made them into the stuff I can’t conceive. I wonder what fateful sunrises have scourged their eyes. They are also celebrating, but more obviously.  Maybe it’s Veteran’s Day.

In the city at last and I sit on the edge of a stone flower bed, staring at the towers’ black windows as they speak to me of the eternal. I am an outsider here. I know it as well as a cow or a fig tree would know it; an observer of the urban ecology, not a particle lapping through it. Outside the train station, I watch a man sell paper roses to foreigners, $5 each. Maybe it’s Valentine’s Day. The sky reminds me of a drowning.

There is a cover of plastic over me. I’m not looking for anything in these windows, I’m not interested in the inner activity of the rooms, the restlessness, the chewing of sandwiches or the choking of paper. Today, I don’t want to find a story or make one. Maybe it’s Labor Day, because I don’t want to work at all. I just want to sit face-to-face with the black windows; their own character enough to give me the sensation that I am meeting with a new turn of the earth-display. There is loveliness in this shape and skin of the city. I like her. We flirt, and I know we will not merge. Soon, the shape will be too sharp to touch and the speech of the windows will lose their delicate unison. Whatever is charming now will cease, and I’ll walk through the station on hypothermic toes.

Is it Christmas? There’s frost on the flower bed and at the center is death. I took the train from a small town in Illinois–the kind of small that is also weak, not, as some towns are, accidentally robust–early in the morning, wearing ballet flats. This is my first trip to the city alone. I am 20 years old, and after years of talking ready, I am finally acting it.  Maybe it’s Independence Day. I ask a woman wearing black what month it is. She smiles as if to say sorry, I don’t have any change, but really says nothing. I write in my notepad, “liberation is both the effect and cause of movement,” then rise. The steps ahead of me are my own and I’ll take them, lopsided and lumbering, all the way to the frozen lake.

I must start with simulation. My wily rookie moves into the grace of independence ruefully unprepared.  No jacket rubs my back; the thin flats growl back up at me and bite through my ankles. But my heart pounds and I’m ecstatic, fingers spread to crucifixion, arms open at my sides, for the wind’s thrashing is a rare thing.  Maybe it’s Thanksgiving, because all things seem small against the joy and brutality of living.

Or perhaps, most likely, it’s the End of Days. For when I finally arrive at the breast of the frozen lake to turn and observe the earth’s honest spinning, I instead see a great mushroom cloud of rage, sucking up all the oxygen, and puffing smoke on the works of man. And with it take all days and even the character symbols defining to us the very word day.  And I, young, unprepared, at times willfully stupid, know that this is justice. That days should not exist. Here I find the forbidden truth: that life is solely sun come up, sun come down, and in between nothing, no celebration.

At first the water is cold, then a warmth utterly comforting. A seagull flies over me and I watch it get pulled in all directions by that same thrashing wind. It doesn’t seem to resist and, rather than demise, there seems a sort of obliged ritual. It is carried and turned quietly as the inanimate. I wonder what it thinks of in the midst of all this thrashing. I wonder what sunrises it has seen. Softly, I say, in the waves burying me, “little thing, what are you doing here, all alone?”