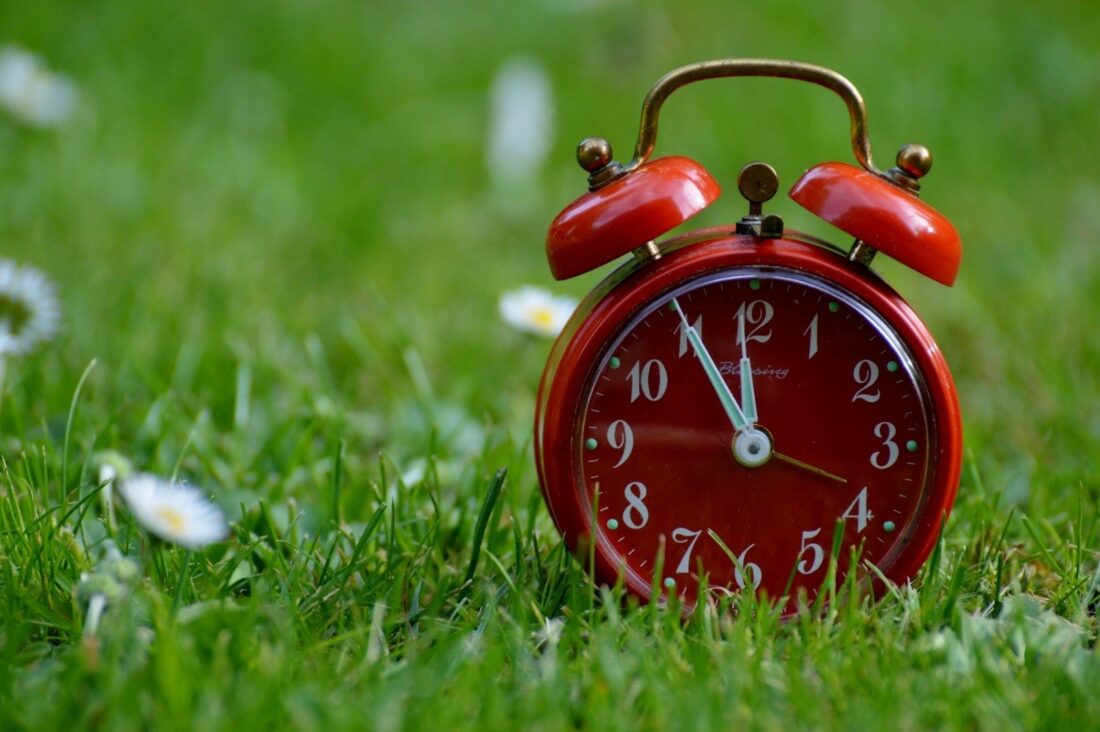 There’s a trend here. She says 5, I say 6:30; she asks where I am, I say, “coming;” she stares at her watch, I arrive frenzied. I voiced my excuse for that particular meeting, “Buses were late. Michelle Obama is holding up traffic,” before my eventual, brief apology, “Sorry.”

We should have met at the Steyne Stone, but I still didn’t know my way around the city. She found a traverse to the street I was on, while I stared at my shoes. “You didn’t leave on time?” Her beautiful German accent chopped the phrase with such melody over ‘leave,’ relieving all harshness from the syntax.

It was approaching the fiftieth anniversary of Kennedy’s visit. There was a man with poise, with charisma, with beautiful words and phrases; there was a man with a terrible mouth. He voiced the compliment “I believe that your future is as promising, as your past is proud,” right there to Dublin. It’s beautiful; beautiful in print; beautiful from James Earl Jones; from Jack Kennedy, it’s how they say here, “gobshite.” The ‘ums’ and the ‘ers’ and the tongue ever pressing against his front teeth roots, saying so much, but demeaning the value. I wonder what Marilyn thought. “Utter gobshite.”

“Can we still get coffee?” What kind of question did I ask? ‘Can we?’ Physically, uh, yeah, we are able to. ‘Are you still up for coffee?’ Childish, but it would have done. ‘Will you still get coffee with me?’ That was not definitive enough. It didn’t matter by this time. I had already asked.

“We haven’t much time. Maybe we will just walk around the city?” ‘Maybe.’ I hated how much I loved the ‘maybes.’ ‘Maybe’ was so indefinite, so indecisive. What a glorious verbal pause it was.

“Lass uns gehen.” I wanted to continue our trek, but I butchered her language. ‘Las ewnz geen,’ was my attempt.

“What are we going to read?” Her eyes illuminated, those oscillating pupils, so young, but seemingly all knowing, so delicate, yet controlled, she waited, always waited for me, for everyone, to catch up, to read her thoughts and absorb her projections, but I couldn’t, we tried, and we couldn’t. “You have written your poem for me, yes?”

Was it not a question without the ‘yes?’ Was this a command, my unfulfilled promise delivered by schoolboy guile? “I’m still working on it,” my only warning. “I can recite it for you:

The world is large, when its weary leagues two loving hearts divide/

but the world is small when your enemy is loose on the other side.”