The proof lies in what never happens 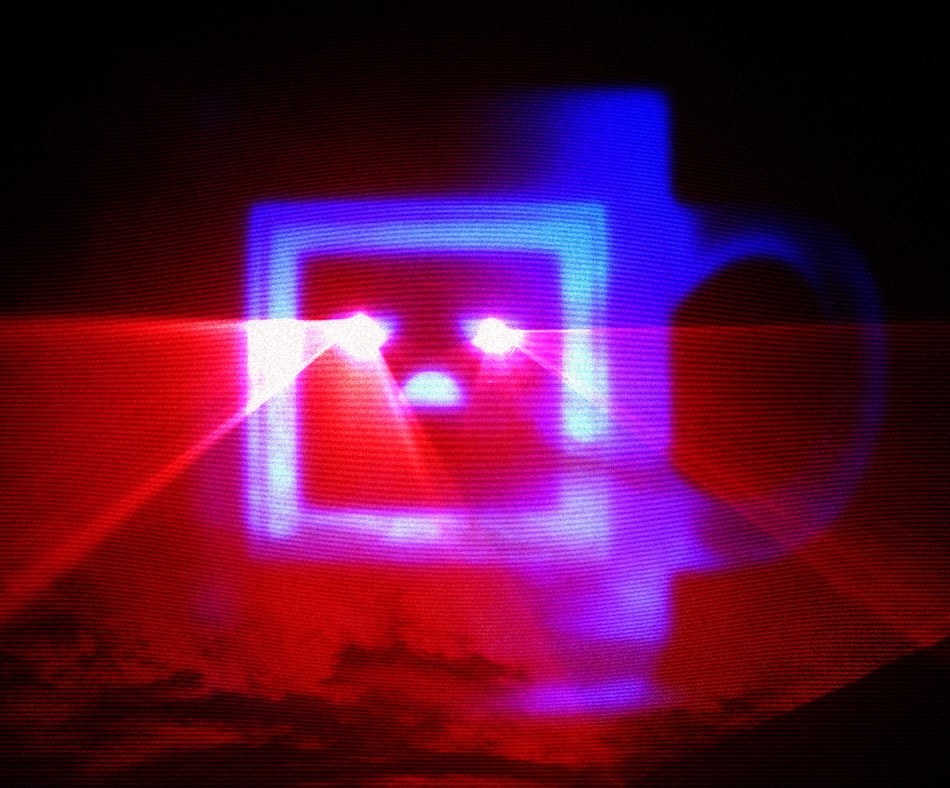 The proof lies in what never happens

One thing that tells me everything is that human beings from the future never appear. This means our flawed tragedy soon ends, sending us the way of the lost dinosaurs, for without any mortal intervention from the future, annul what it may, we’ll wind up exactly where we’re destined.

Our knowledge increases by such Ecclesiastical bounds that time teleportation is almost yesterday. (Only last year a pair of Cassandra Project scientists targeted light beams at each other and from the tangle of photons out popped pure virgin matter.) »Beam me a broad, Scotty!«

»One day your own hands will become your worst enemies,« my piano teacher, Ms Dickinson, staring down at her rheumatic knuckles, promised me. Her state of being has since passed on to the spacetime worm stage, where even believers in corporal punishment are guaranteed tenure.