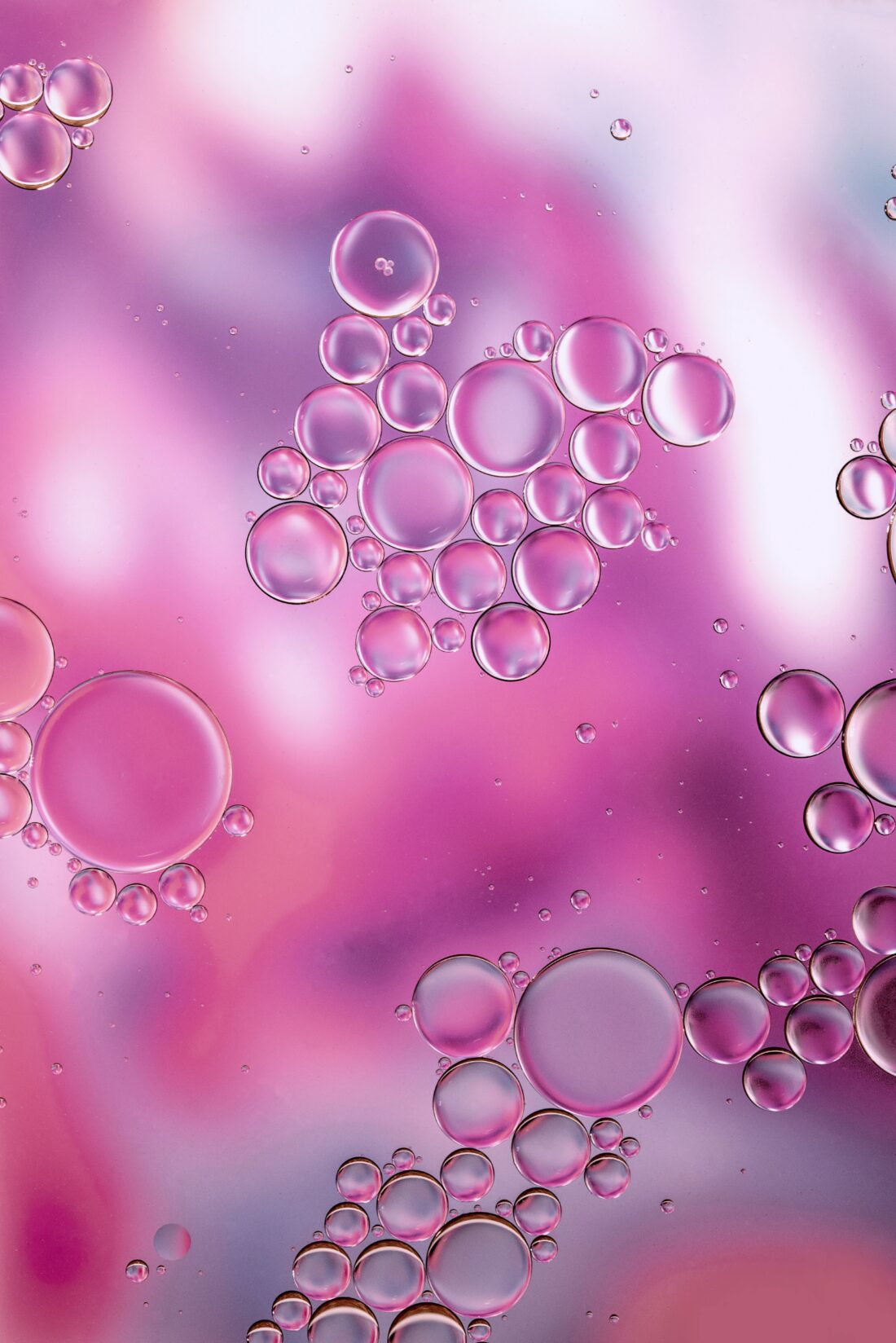 My soul would sing of metamorphoses.

But since, o gods, you were the source of these

The cockroach was tired. Their name was Fluffy.

Something had shifted in their radiation. Many cockroaches perished from nuclear fallout, but others survived. The architecture of their bodies changed. A wet pop, a collapsable opening between, then glorious nothing drenched in unending void. These cockroaches spontaneously metamorphosed into black holes on a small-scale, made unstable when under pressure. It sure was one hell of a defense mechanism.

Fluffy thought about when they first learned what the humans called them: Blattodea. It sounded like death. Theirs, specifically. And also theirs.

Dribbles of pink syrup meandered toward Fluffy, turning the sidewalk into a lysergic channel. In the hands of a human child, strawberry ice cream is a welcome casualty. A diversion of sprinkles was enough for the human family to pass the cockroach without incident. O dea, though, what did that mean to them?

Others had made fragile connections to a fleet of defective Bombardier R179 cars aligning with Baal tags scrawled on the support beams as they crossed the Manhattan Bridge. It wasn’t clear whether you had to be inside or outside of these cars, but whichever the case, the change occurred during partial eclipses. A friend of Fluffy’s thought they caught the change from the wooden portal outside The Hellmuth Building in Chelsea. That was the trouble: you didn’t know when the change happened, or even if it would. But you heard stories, and you don’t just come back from a good stomp.

Today, Fluffy wasn’t interested in numbers, was beginning to believe the stories. The dark, reflective glass door opened on Ocean Avenue. A human stepped out. They were beautiful in the June heat, and a recognition of this awareness flushed briefly across their face as their eyes made contact with the door before replacing it with a silk mask, keys jostling. Heavy heels clomped down the groaning brownstone.

Have you ever stepped on a black hole? The beautiful human planted their foot instinctively, slammed their heel down without a second thought—their last on Ocean Avenue, surrounded by a faint hiss.