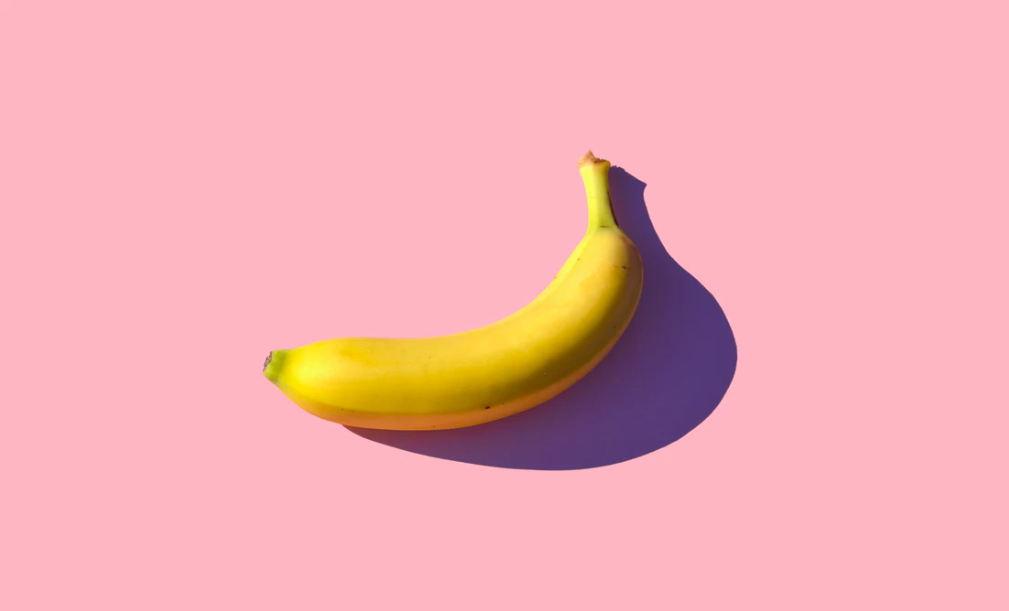 We put our wine glasses on cocktail tables and face the stage. I don’t think he should be drinking. A year ago I got a text message at 3am on a Tuesday. In a fender bender. I’ll be late to work. He never showed up. Much later that night he called me and told me he had just been released from jail. In Indiana we don’t do DUIs. Here it’s an OWI — operating while intoxicated. On stage is a self described middle aged housewife. Is it self deprecating humor if those things shouldn’t be an insult? She is wearing pearls and a neutral colored lipstick. She’s probably from outside of Indianapolis — the suburbs. I’m guessing Carmel. Some magazine has said it is the best place to live in America. She tells us we are in the middle of an opioid epidemic. We need to reduce the mental health stigma. I turn to make a pithy comment to my colleague, but he’s gone. He’s in the back of the room talking to one of the interns manning the check-in table. Her hair is in a high ponytail and she is wearing a gray jumper with a black turtleneck and black tights. She turns and bends down to pick something up and we both look.  There’s a gray bow on the back of the jumper at her waist. It’s precious, really. The speaker moves just to the right of the podium and the soundsystem buzzes with feedback. She tells the audience her son overdosed on heroin. Did she clutch her pearls when she found his body? Oh, that’s so cruel. It just slipped across my brain before I could stop it. Carmel doesn’t sound so nice now. Everyone needs over-the-counter access to Naloxone to reverse an overdose. I want to know if she cared about any of this before her son died. Does anyone else here care? I mean, really care? Three years ago my friend Leslie’s dad died of pancreatic cancer. Now she wears purple a lot and raises money each November. I give her money because it feels like the right thing to do, but I don’t participate in the walk. It’s too much. I just can’t make myself care about pancreatic cancer the way she does. A state Senator is now on stage and my colleague is back at the cocktail table with me. I get the hierarchy now. Anyone or anything that could be a potential meal ticket > girls. Then a guy in his early 30s (meaning our age) approaches. They shake hands, throwing their bodies together at the chest and then take a step away from the table. They are talking about their weekly golf league. I know I won’t be introduced. I could fire him. Four months ago he did not show up to work for three days. When he returned he forced up tears and told me he had an issue with depression. Note: he said he’s not an alcoholic. He’s just depressed. I know there is a problem, but I also know he is full of bullshit, so I can’t parse out where the truth begins and ends. And I probably shouldn’t even try to figure it out, but I do. Once he told me he likes my boss more than me because she’s like a bro, as if being like a girl is an insult. I don’t know what made me more angry — the statement itself or the fact that I felt so uncool in the moments afterward. The housewife is hugging the Senator now saying thank you, thank you, thank you.