Therapy From An Uber Driver 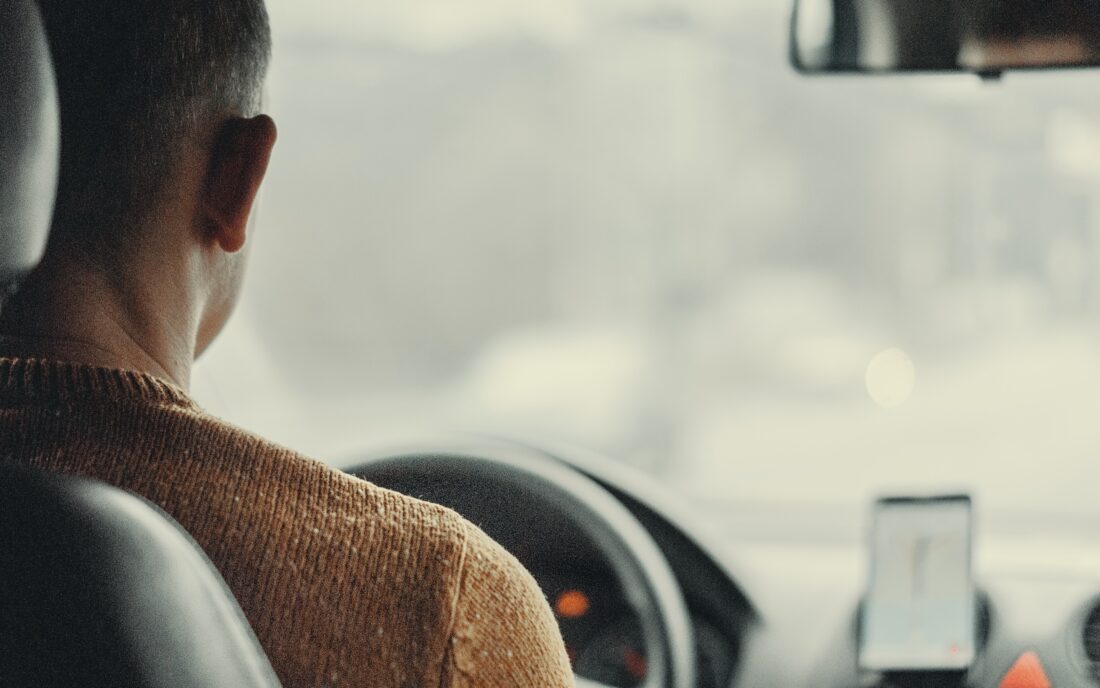 Subject: Who needs to spend thousands of dollars on therapy when you can pay $10 for an Uber ride?

I hope you’re reading this for entertainment and not to relate. I pray to God you don’t relate to me.

If you’re looking for a connection, a voice in this abyss of sadness to pull you into the light of hope, don’t come to me. Stop reading now. But if you want to be choked by your emotions then continue at your own risk.

If you ended up in an Uber crying-correction: wailing- on New Years Eve then you and I are both in the same shitty boat. Sitting aboard a vessel with holes in, watching slowly as water derails our voyage.

His name was Arthur. The Uber driver. He wore a black beanie and black horn rimmed glasses. His left ear was pierced with a single silver hoop, I saw it in his rear view mirror. Arthur the Uber driver did his duty by pretending he didn’t hear the sounds of a whale in the backseat of his red Honda Civic. That was kind of him. He wordlessly slid a box of tissues onto his arm rest, close enough that I could reach but far enough so he wouldn’t have the uncomfortable interaction of seeing mascara coat my cheeks.

“I’m guessing this has happened to you before.” I wheezed.

Australian. Of course he was Australian. Australian people don’t cry in Ubers. Do Australians even have the ability to cry?

“Picking up a crying girl from a bar. This must be a common occurrence for you.”

A snot bubble interrupted me. How did mascara drip down to my thigh?

“But I’ve never had a sober girl crying in my Uber,” he offered. Sort of as a compliment.

I wish I wasn’t sober. I wish that I had taken the shot of burning cinnamon mixed with whiskey and scalded my throat. I wish my brain was a foggy field of nothingness. That would be better than feeling.

I wasn’t about to get into the fact that he assumed the gender.

“It seems that way.”

I swear if I had known he would be at that party I wouldn’t have gone. I would’ve stayed in my Star Wars pajamas watching Golden Girl re-runs. Which is what I should have ended up doing all along. I would sell my soul to go back and make that choice.

Brandon kissed her, Jenny. Brandon kissed Amy. Right when the clock struck midnight like we were in fucking Cinderella. And I watched. Frozen in horror. Rooted in embarrassment. Buried neck deep in foolishness. I only had myself to blame.

“Can I offer a bit of advice?” Arthur interrupted the supercut in my head.

It couldn’t get any worse so I accepted.

“Going into this new year, why don’t you surround yourself with people that choose you?”

I didn’t need an Uber driver to restate the obvious. That I wasn’t chosen. That I didn’t even choose myself in that moment.

“If he doesn’t have the capacity for all that you offer in his life then thank him for not wasting any more of your time.”

Do I have something to offer, Jenny? Is Arthur the Uber driver right? His words seemed to silently deconstruct a barrier in my chest, one I had built up of thorns and barbed wire. I felt lighter. I felt a little more seen.

But I still cried the whole way to Lincoln street.

Want to get margs and order dominoes next week?