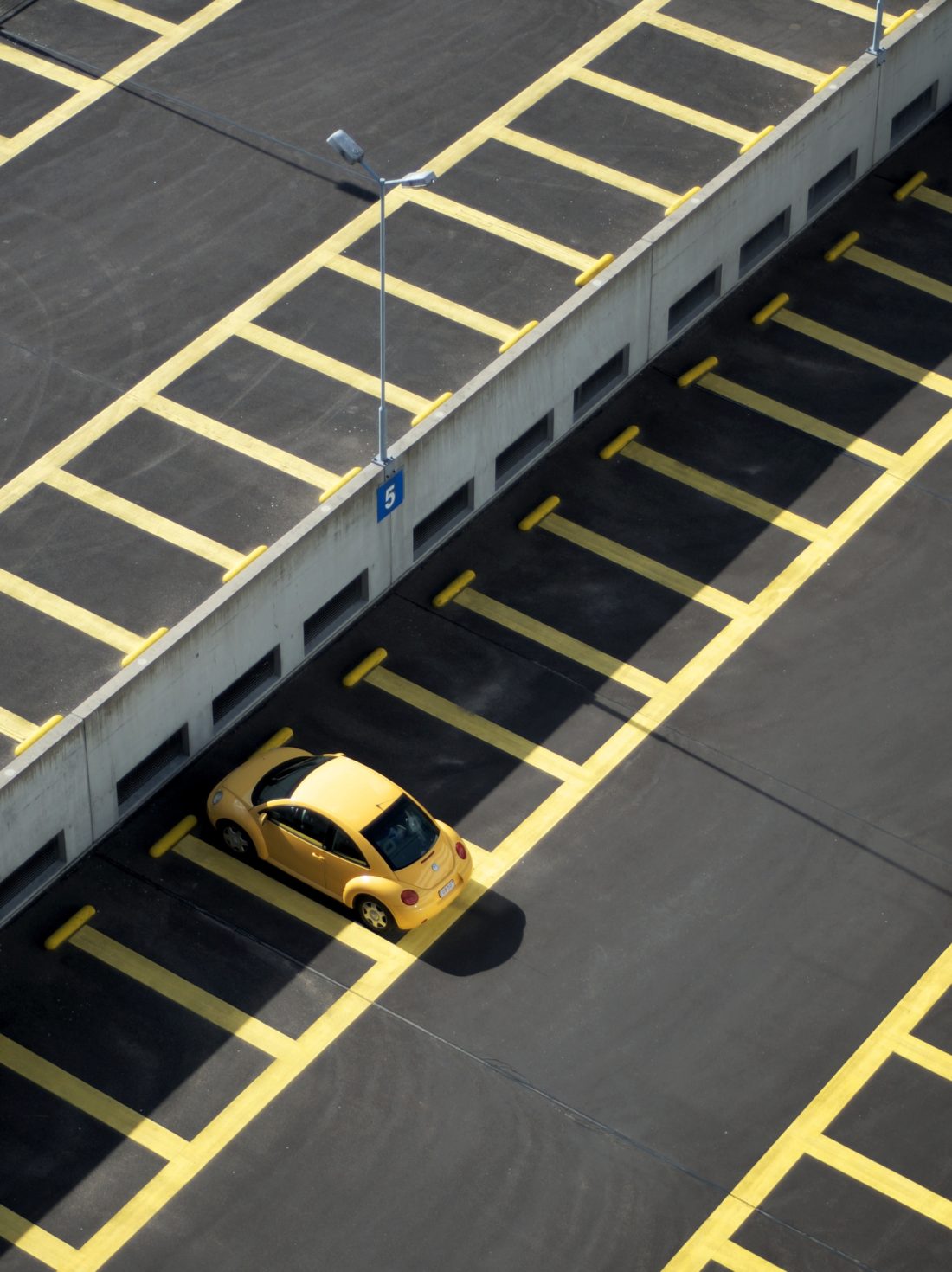 “I don’t know where we’re going to park,” he says as they drive past the apartment. It is the first thing either of them has said the entire ride home. “Not at this hour.” He doesn’t know if she is awake or asleep, or if she has heard him or not. “Everyone’s already home and in bed.” Her eyes are still closed. “Tomorrow’s a work day.”

“Try the next block,” she says, her voice tired. “I don’t feel like walking.” They have been at a dinner with friends and she is wearing her black party dress and favorite pair of heels.

“I could just drop you off up front,” he says. “Right at the doors. Would that be better?”

He wants to ask her why not, but doesn’t. “You can have mine,” he says instead. “I can take them off the ring for you.”

“Don’t bother. Just find somewhere and let’s go inside. I’m too tired for this.”

“Are you still drunk?” he asks her.

“I just thought maybe you were.” He wonders to himself if she’s mad at him. If she is it isn’t his fault, but he can’t help feeling responsible. It makes him angry inside.

He stops at the corner and puts on his blinker. He looks down the street in either direction. He likes to go slowly in their neighborhood. He thinks it sets a good example for his neighbor who tend to speed down the tight streets and roll through the stop signs. He eases around a turn and onto the next block. This street too is lined on either side by unmoving cars.

He spots an opening in the ranks and pulls up beside it. There is a sign on a pole and he tries to read it by the light of the streetlamps but he can’t. The ambient glow from his headlights reflects off the cars around him and back into his eyes. They are new to the neighborhood. This is their first apartment together. Neither of them knows all the rules yet.

“Let me see,” she says, as she leans over to his side of the car. She puts her hand on the seat between his legs and rests all of her weight there. She peers through his window and reads, murmuring under her breath as she does. He can smell smoke in her hair and alcohol on her breath.

He looks over her shoulder at the clock on the radio. “Yeah,” he says.

“Why not?” she asks, returning to her side of the car; slumping in her seat.

“Try there, then.” She juts her chin forward. “Park there.”

“Where?” He doesn’t see anything.

He pulls forward and finds there is a fire hydrant where she has directed him.

He continues driving and at the end of the block he stops again, looking both ways as he drives through the intersection.

“There are more cars on this block then the last one,” he thinks out loud.

He passes fire hydrants and no-parking signs and driveways. At the end of the block he turns but again finds nothing. He drives farther and farther away from their apartment, until the buildings begin to look different. Soon enough they are in someone else’s neighborhood.

“Good. Get me out of this car.” She sounds irritated and anxious. He wonders if she’s angry with him.

He puts the car into reverse and tries backing in.

“I’m not going to fit,” he says, looking from his mirror to the back window. “Shit” he shouts.

“Jesus,” she says, slipping on her heels. “Calm down. I’ll get out and help.”

“All right. I’m just going to walk. I’m too tired for this.”

He slows down at another intersection but before he’s even stopped she opens her door and steps out.

“What are you doing?” he says, stomping on the brakes.

He puts the car in park but leaves the engine running. He gets out and shouts at her over the roof, “Do you even know where we are?”

“I’ll figure it out,” she says, walking away from him.

“I’ll figure it out,” she says over her shoulder. “Someone will let me in.”

“Are you sure?” he calls after her but she doesn’t answer him. She’s gone.

He thinks about running after her but doesn’t. She said she wasn’t drunk. She insisted. He looks around him at the unfamiliar buildings and parked cars. There’s a streetlamp on over the intersection and another halfway down the next block but that is as far away as he can see. As he climbs back in and begins to drive again, he wonders if she knows this neighborhood better than he does. He wonders if she has friends that live nearby who she can stay with or if there is someone else she’ll call to pick her up. He looks around. He doesn’t know where he is.

The streets are filled with still cars. In some places people have put buckets or old folding chairs to save spots. They don’t do that where he lives. He thinks about moving one of the space savers and parking in its place, but doesn’t. He doesn’t want to think about what might happen to his car in the morning. He considers blocking an alleyway or a hydrant, but wonders, “What if there is an emergency?” He doesn’t want to break the law.

He eyes a battered orange cone left by the curb. It would be so easy to move it aside. He thinks he could fit if he pushes it up a few inches or feet. “Who are these people, anyway?” he asks himself. Why do they get to make their own rules? What makes them so damn special? It isn’t fair.

He drives slowly and stops completely at every sign or light he comes to. He is cautious and courteous even when there is no one around to notice it. He is trying to find a parking spot. He wants to go home and sleep.