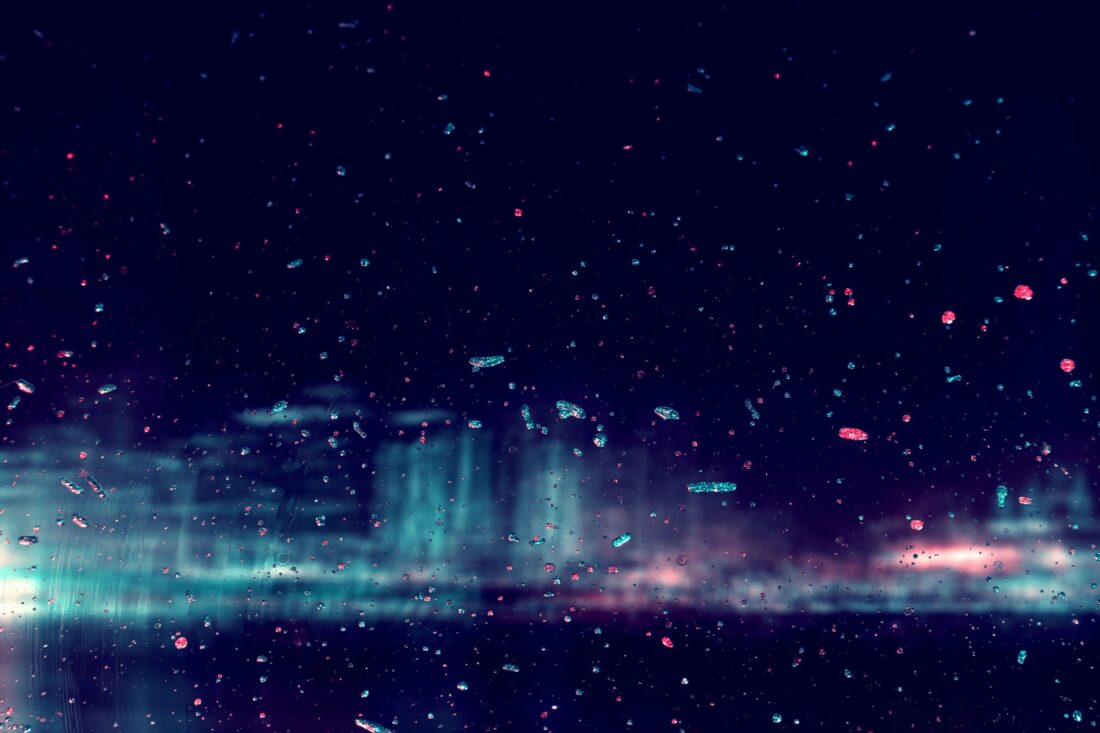 Jimmy “the Baker” Reed, head detective of the NYPD, muscled through the maze of cops and yellow police tape surrounding him. Veterans and rookies alike avoided his gaze with careful reverence; the Baker was notorious for his unethical tactics, though they paid off every time. To date, there was not a single case he had not solved.

Well, all but one.

He neared the front of the scene and stepped in vomit. Hot, still fresh. His stormy eyes, the right one milky and blind from the scar running through it, narrowed slightly.

A pale-faced rookie shuffled forward, chin glistening. Reed leered at him from beneath his fedora.

“You wanna tell me why this isn’t cleaned up, rat?”

The cop opened his mouth, momentarily dumb for the ability to form a sentence, “I–I couldn’t help it. The body…” he stuttered, before losing what nerve he had left and falling silent. Reed snorted and moved on, ducking beneath the final layer of yellow tape. He had seen everything the alleys of New York had to offer, and this would be no different.

The chief of police met him at the feet of the corpse. He caught only a glimpse before the man blocked his view, but it was enough. He had seen this before, but witnessing it again was like reliving a vivid nightmare. The Baker suddenly felt as though someone had injected ice water into his veins.

“Reed, thank God. Nobody but forensics will go near it. I was hoping you’d be here when I called–”

“That’s great, chief,” Reed said without hearing the chief at all, brushing past him in a kind of daze. The body before him was a mess of spilled intestines and candy and baked goods, its stomach open and stuffed to the brim with icing, sprinkles, thick bread crumbs, and a little cherry on top. The victim’s left arm had been ripped off at the shoulder and replaced with a spice bread replica that smelled good in a terrible way. The face was unrecognizable, the lips sewn shut with licorice whips, the eyes plucked out and replaced with red and blue gumballs. Reed bent down and popped the blue one into his mouth without waiting for permission, chewing slowly.

Just as he remembered it.

He found his hand caressing the scar over his eye as the chief put a hand on his shoulder. There was a little note between his fingers, and Reed took it gingerly.

Jimmy the Baker nodded, already knowing what the note said before reading it. He had encountered a note just like it at a crime scene parallel to this one, many years before the white scar marred his face and the streets of New York were plagued by the most twisted serial killer in history.