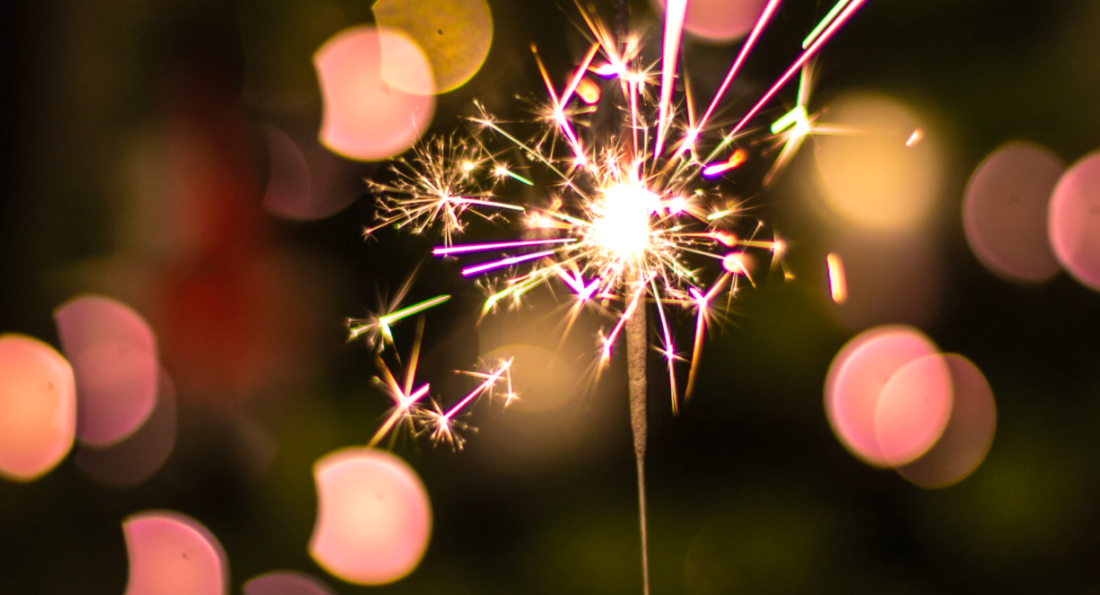 Elise hadn’t known Dylan well enough to call him a friend, exactly, but in the strange summer between the end of exams and Results Day, she had sometimes seen Dylan in pubs around town, or in the single night club, where the floors shook with hundreds of pulsing bodies in a space designed to hold, at best, a mid-sized office. He would be with his friends, Elise would be with her friends, and the groups would slowly merge as if the rigid social structures of school had never existed.

Her boyfriend, Jake, was derisive of the pubs in town and the type of people who went to them, saving special scorn for the women. Elise begged him to let her go to the last night out, at the beginning of September before her friends moved away to university.

Jake relented, came along, insulted a few people Elise knew from school (it was accidental, Elise tried to explain: it’s just his sense of humour), drove her back to his house at eleven, said she’d had enough to drink and was embarrassing herself.

Jake preferred gigs: bands nobody had heard of, always in small venues smelling of smoke and spilt beer, too few people on the dancefloor to do anything but put your hands in your pockets and sway a little. Sometimes, at more crowded gigs, Jake pressed up behind Elise, slid his hand into the waistband of her jeans, or advanced into her T-shirt and tugged her bra until he found her nipple, and though Elise felt uncomfortable, it wasn’t worth saying no to him.

Apparently, death could happen to people who seemed so much more alive than you felt.

Elise took the morning off work. She worked in a photo lab attached to a supermarket, developing photos of the weddings, births, and perversions of the community. Every day Jake picked her up at six o’clock and drove her to his house.

She hugged Izzy when she saw her, then worried she had behaved with too much enthusiasm on the morning of a funeral. Izzy was quiet, somber, though Elise wasn’t aware Izzy had known Dylan any better than she had.

The girls walked to the florist.

After an appropriate pause, Elise asked, ‘How’s uni and stuff?’

‘Fine,’ Izzy replied. At Christmas, Izzy had fizzed with stories about Manchester and new friends: uninteresting stories (Elise would never admit) of who’d got them into which club, of tables full of cocktails, billed to someone’s father. Maybe she doesn’t like it anymore, Elise felt with secret hope curling in her chest. Maybe she’ll come back.

Elise visited Izzy once: her heart beat faster as the train pulled into the city. In Izzy’s bedroom, Elise looked for herself in the glossy photographs Izzy tacked to her wall as proof of her popularity. She sat round a kitchen table with Izzy’s new friends and drank vodka. She envied their adulthood and freedom.

Izzy knew which song had been chosen for the funeral: ‘It was Dylan’s favorite’, she said. It had played endlessly on the radio last summer.

The florist was out of white roses.

‘But we need some,’ Izzy insisted. ‘Don’t you have any round the back?’

The florist scoffed. ‘No, I don’t have any “round the back”.’

Izzy pouted. ‘We’re going to a funeral,’ she said. ‘For our friend.’ She paused and watched the florist’s face remain unmoved. ‘He was nine -’ Her voice faltered. ‘- teen. All the girls are going to drop white roses on the grave.’

The church was a short walk from the florist, down a shaded path. Elise had never before been to a funeral that was anything other than a perfunctory tucking-away of someone whose death could be reasonably expected.

She gripped her tulips to her chest.

To walk from the dappled graveyard into the church felt like stepping underground. Elise hid her pleasure at seeing Jessie and Sophie, who had come back from Bangor and Cardiff for this, greeting them instead with a somber expression. Jessie wore studs in her lobes, silver swallows. As Jessie hugged her, Elise closed her eyes with relief.

The song began, the song that played on the radio all last summer, and Elise felt nausea like the twist of a cold scalpel in her stomach. Tears pricked the backs of her eyes. Cry, she thought. Crying is what you’re supposed to do. She looked to Jessie: Jessie was crying. She looked to Izzy: Izzy was dabbing her eyes with a scrunched tissue.

Oliver Davies stood to talk about Dylan. Elise had been friends with Oliver before she met Jake. There were bags under his eyes, his cheeks looked hollow. He talked – swallowing, halting – about how Dylan was like a brother to him, how Dylan had lived with him and his mum this past year. He didn’t say why, though everybody knew because since Dylan’s death the details of his life had been exchanged like currency.

The local newspaper would report the car had flipped in the air. It would say paramedics pronounced Dylan dead at the scene.

He was not buried in the swollen graveyard attached to the church, but in the new cemetery on the side of the hill. It overlooked the plain of industrial land that splintered into the estuary; if anyone cared to look at such things. On the other side of the hill, factories handed the land back to farms and disused mines, like time reeling backward. There Elise’s family lived. Four miles away, but Jake didn’t like her to spend too much time with them. She missed her family but didn’t know how to tell them.

The simple wooden cross shocked Elise, and the rectangle cut into the soil. Around her, people hugged and smiled as if being welcomed into an exclusive party.

Oliver stood at the foot of the grave, his eyes hidden by sunglasses. Tears dribbled down his cheeks. She moved away from the crowd; she slid her arm around Oliver and felt his body shake.

‘The thing about Dylan,’ said Jessie, impassioned, ‘was that mates came first to him, always. He didn’t care if he missed an exam or he was late for work if it meant he got to have fun with his mates.’

Sophie sighed. ‘He put his friends before everything.’

‘I guess..’ said Elise. ‘I guess we should all be more like him. Really.’ And they all looked at her, Izzy and Jessie and Sophie, at Elise who’d stayed behind.

Soon she had to return to work. She was quiet when she got back, but nobody noticed the difference.

That evening, as Jake drove her back to his house, he said, ‘You never mentioned him before, so I don’t understand why you’re so upset now.’

‘You met him, remember,’ Elise said, ‘the night before everyone left for uni? He was the tall guy with the star tattoo on his arms? He got you a drink?’

‘Why would he buy me a drink?’

‘Because he’s like that,’ said Elise. ‘He put his friends before everything.’

‘Were you shagging him?’ Jake asked, and when Elise pulled a face, he guffawed and said, ‘I’m joking, Jesus, it’s just a joke.’

She applied to the local university without telling anyone, accepted a place without visiting the campus.

She called her mum.

Her mum sounded tired: probably she was waking up from a night shift, probably her mouth was muffled by bed sheets. She asked, ‘What does Jake think about this?’

‘I think…’ Elise was in the stockroom at work, but still felt inexplicably anxious that he might hear. ‘It doesn’t matter what he thinks.’

The squeak of springs, as her mum shifted in her bed. ‘Have you broken up?’

‘Not yet,’ whispered Elise.

There were failed attempts, Elise would go back to his house, and they would watch TV in silence.

At six o’clock, she walked to the bus station, found the bus route home had changed since she last traveled alone, and the price of the ticket had gone up. She sat near the front and stared out of a dusty window as flat industrial land gave way to fields dotted with sheep.