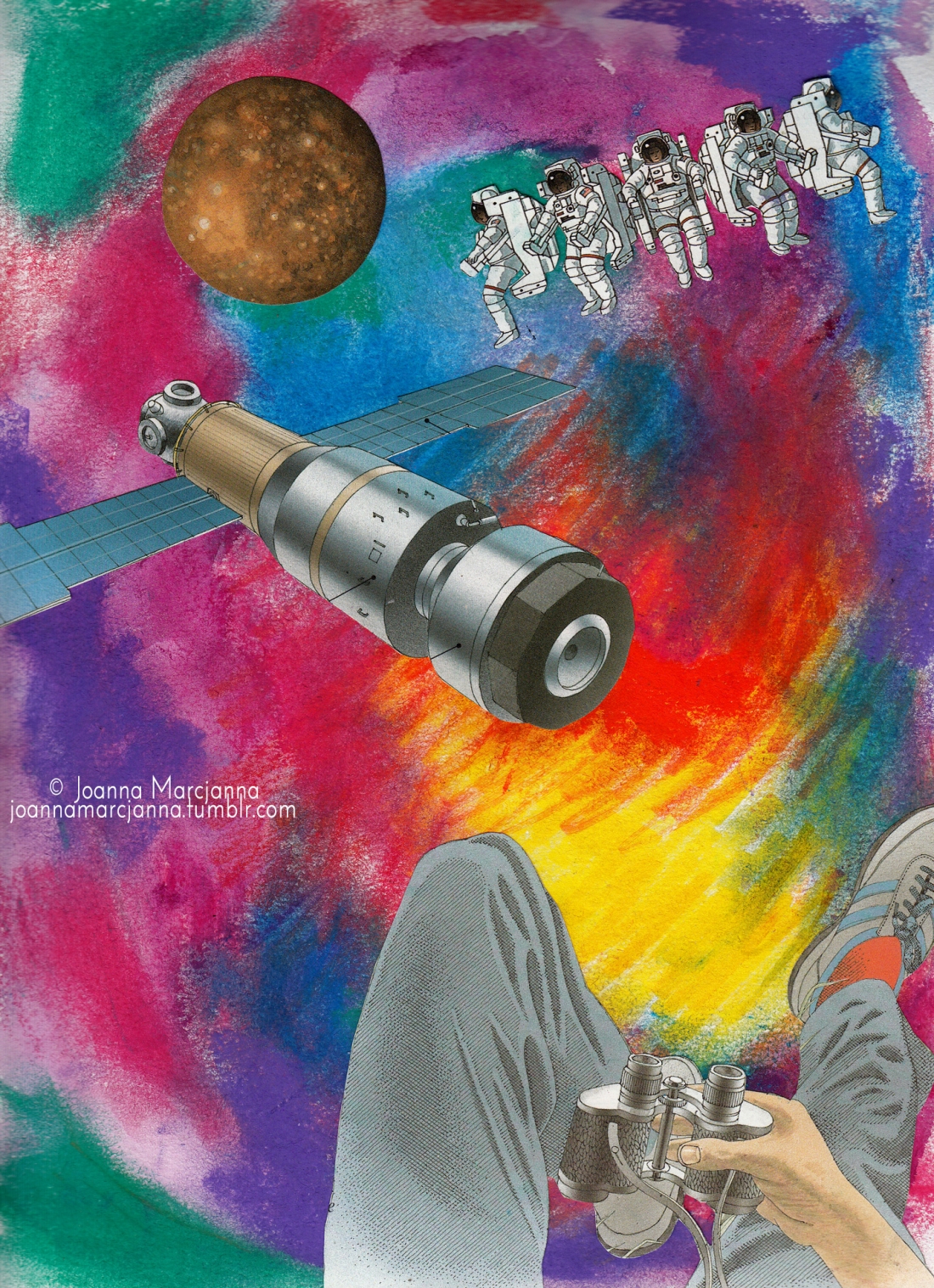 To compose the perfect hero’s march, you need a few key elements.

1)   Revolution – for without it there would be no need for a hero.

2)   Unhappiness – for the hero must push forward where others have fallen.

3)   Bloodlust – no true enemy is defeated by civil means

4)   Hatred towards the current system – for a hero would rather die than live as they were.

Lastly, and most tricky, the hero’s march must also double as the anthem which ushers in the new era.

On the edge of a knife sat a kingdom

Ruled by a tyrannical king

Who could not understand the delicacy of their situation.

The Eastern Seaboard was lit up. The Astronauts could see it from their ship in space.

“It’s incredible. Only a handful of people will ever see this sight in all the history of man,” the first said.

“It’s true,” the second replied, “but I can say the same thing about my wife’s private parts. Perspective, dear boy.”

The first Astronaut looked over.

“How much longer is our mission?”

“AWESOME!” yelled the first, but he didn’t mean it at all.

W. T. Paterson is a Chicago native who loves watching Ghost Hunting shows and then screaming at the TV because they are “Doing it wrong!” His other work can be seen in anthologies such as Whispers from the Past, El Portal, and Procyon Press. Be sure to check out his full length novel ‘Dark Satellites’ due out this fall and send him a tweet @wtpaterson