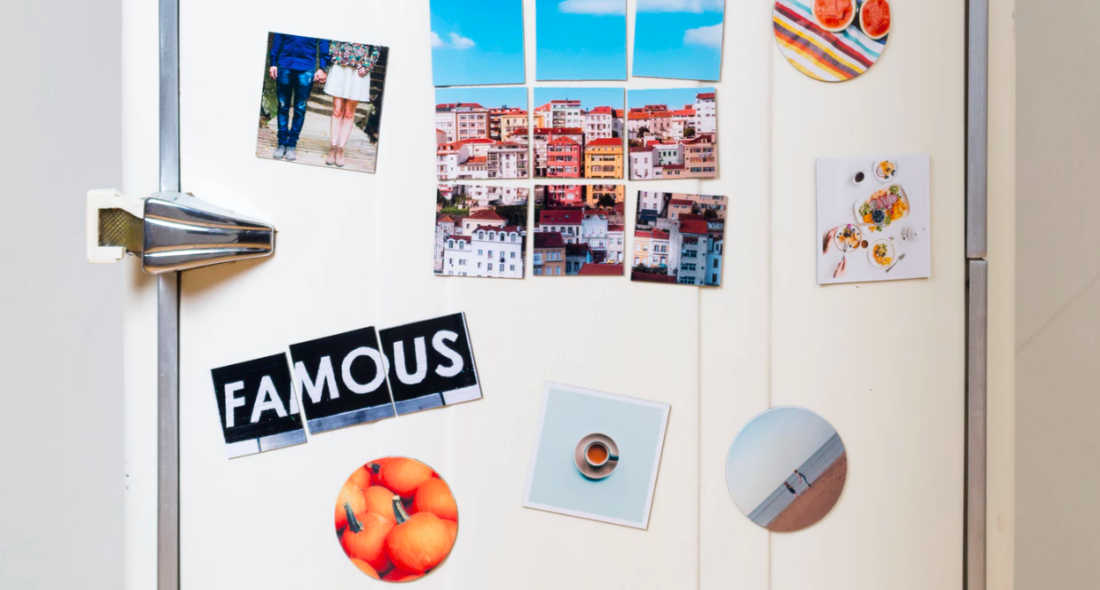 Now he’s back for the first time since moving off the couch and into his own studio apartment, and Stevenson and I thought it would be funny to broil him a lobster.

“So, what’ve you been up to?” he says after a half-hour monologue detailing his heroic acts.

“What’ve I been up to?” I say while I pretend to focus on pouring some melted butter into the old Robitussin container I scrounged from the medicine cabinet for the occasion.

“What have I been up to?” I say again, unable to think of anything more interesting than serving Prohibition-style booze at LEGS: the fancy restaurant at which I have worked for years.

Lucky for me, the lobster begins whistling through the BB-bullet hole Stevenson shot in the oven glass last winter and I can oven-mitt the still-whistling lobster onto the table instead of providing an answer.

We circle up around the lobster, equipped with the nutcrackers I stole from work, the ones they send out with the Christmastime cheese plates. Stevenson pries open a claw while Cellar pries open the other one. Then, they stare into the spikes of gluey meat without putting them into their mouths for an extended period. The kitchen air, sweet and fetid.

Finally, Cellar says, “No way we can eat this.”

And as much as I want to take offense, to make some remark about Cellar now attempting to save our lives—the way the meat looks—I cannot.

Instead I suggest we play Cee-lo against the fridge, like old times.

The three dice explode and vanish beneath counters and chairs, and we dive after them, dirtying our bellies. I blow on my dice. Stevenson blows on his dice. We blow on each other’s dice. But, somehow, Cellar keeps taking our money.

“How’s this even possible?” Stevenson says.

“Must’ve built up some karma saving those lives,” I say.

We lose so much that Cellar refuses to accept our money any more. He forces our money back upon us like a charitable act: “Just take it,” he says. “C’mon, take it.”

But just like any mild torture repeated over and over the situation becomes funny, and when Cellar refuses to make his roll, a game develops in which Stevenson and I pretend Cellar has rolled anyway. Each time he wins and each time we thrust his faux winnings toward him in an incredulous manner, chanting: “Die Hard One, Die Hard Two, Die Hard with a Vengeance…”

“…Live Free or Die Hard, A Good Day to Die Hard,” we continue chanting until Cellar’s face takes on the same fire engine red of the now clawless lobster, until none of this feels like a joke.

And we might’ve gone on like this all night, working our way toward some inevitable eruption, had a vague thought not crossed my mind and fell right out of my mouth:

“Wait, didn’t I switch with Big Hank at LEGS tonight?”

“I don’t think so,” says Stevenson who works at LEGS also.

But although he’s probably right, that I’m not needed at all—having already put the thought into the universe—I have no choice.

Without another word, I remove the bowtie I keep magneted to the fridge, pull up the suspenders I keep hanging off my pants, and flee into the night.

“What have I been up to?” I say to myself as I cross Washington Park.

“What have I been up to?” I say again, the snow crunching beneath my feet.

“I have been serving drinks,” I respond. “I have been serving Prohibition-style whiskies and gins. I have been serving artisanal alcohols whose tastes have been grown from tiny seeds into wheats and grains to be crafted by caring hands and aged in wine-soaked barrels, some for years at a time, until corked in beautifully-shaped glass bottles, packed and shipped to be stocked on shelves where they then wait to be mixed and poured by professional bartenders into hammered copper cups and martini glasses to be enjoyed by a thirsty public.”

And by the time I reach LEGS—repeating this—I feel much better.

Through the fogged front window, I watch the crowd of three-piece suits and flashing sequin flapper outfits move over themselves, jockeying for drinks, bill clutched in their hands with desperate expression, and my heart begins to hammer.

Then, feeling the feeling all heroes must, I burst in through the door.