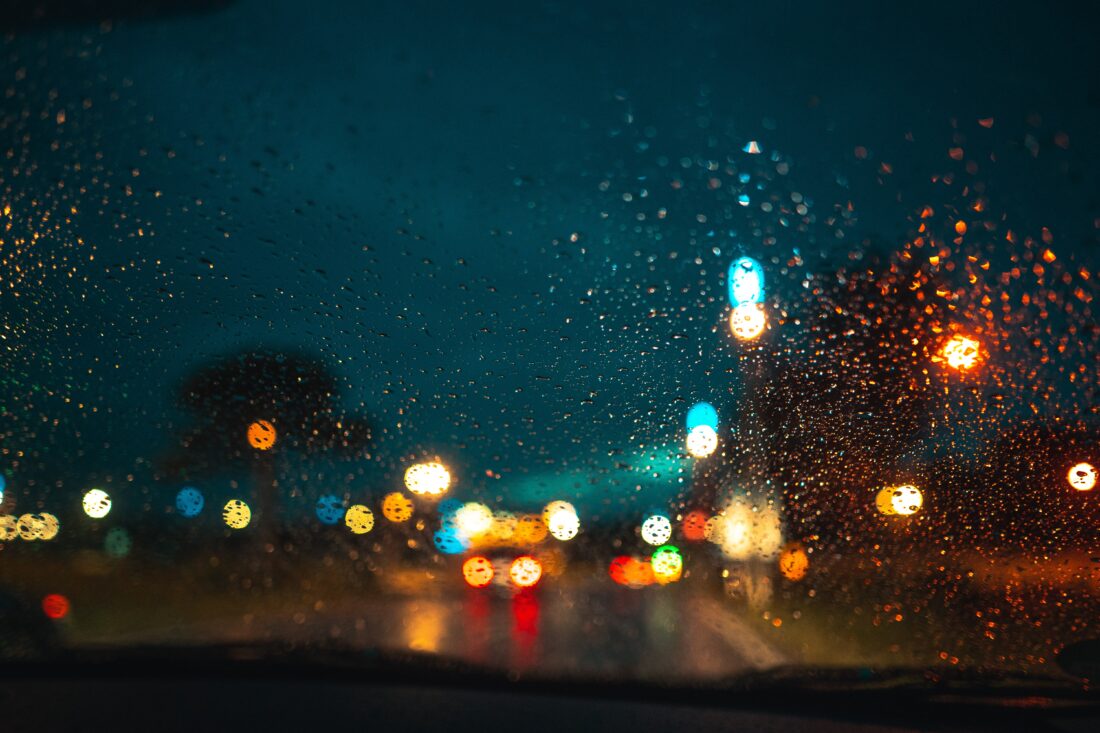 The screaming stopped the instant Sam opened her eyes. She’d been having nightmares about mass shootings again. They’d mostly gone away during the pandemic. Now that the world was returning to normal they were back in full force. She’d wake up, bladder full, making a run for the bathroom. The images were still fresh in her head but beginning to fade. Her fleeing through a crowded building. Some kind of mall. People huddled down in corners, their hands covering their ears or eyes. Voices emerging out from under the gunfire to beg “What’s Happening?”, before disappearing back under the next burst of rounds. She’d try and grab the terrified people by the hands. To pull them with her but they wouldn’t budge. They’d hold her in place. The sound of shots drawing closer. The hot barrel pressing to her back was the last thing she’d feel before she’d wake up.

Afterward, she would sit on her toilet scrolling her phone, with her underwear around her ankles like a pair of leg irons. Always looking for trending stories about a new shooting. She’d taken to driving around at night. She’d grown accustomed to the world being empty. She’d gotten used to rushing into the grocery store at dawn, panting inside her mask. Hoping to get out clean, without getting too close to anyone else. The world looked right to her at night. Windows dark. Parking lots empty. Now that everyone was back they seemed crowded, foreign. She came to a stop at a red light. The intersection was dark except for the red light casting on the asphalt.

Her parents were the kind of upper-middle-class that allowed them to fill their house with animals carved from alabaster. The last time she saw her parents was just before the outbreak. She saw them on Christmas of 2019. She stood in the kitchen eating leftovers with her fingers. Her mom sat at the piano, drunk, shouting “Name that tune!”, before clanking down on the keys. She played the opening notes to Stairway to Heaven on the out-of-tune piano. Her father sat in the adjoining room with his back to them. Every time she shouted “Name that tune!”, he’d raise his hand, waving her away. This went on for the rest of the night. She thought she missed them but she couldn’t tell for sure. The lack of continuity made everything feel distant. Her job, friends, restaurants, the gym, everything. She’d lived for so long without these things, she didn’t know if she needed any of them back.

The light turned green but she didn’t lift her foot off the brake. She sat, looking up into the green light. It was that time of night where every surface gathered condensation and the world felt empty. She wondered if maybe she was the last one left alive and didn’t know it yet.

She could never understand why her parents were still together. She had a running bet in high school that they’d pull the trigger on a divorce the day after she graduated. She was thirty now and nothing had changed. When she moved away to college she made the trip with her sister, Tessa, who was a year younger. Sam remembered seeing half of a house speeding down the highway with a big chartreuse WIDE LOAD sign flapping in the wind. She turned to her sister and said. “Say goodbye. That’s our house when you graduate. They’re going to saw it right in half and move to opposite ends of the country.”

Her sister didn’t say anything. So she added “Mom’ll keep your room. Dad’ll want mine.” Her sister turned and said, “You shouldn’t do that.”

“Root for bad things to happen.”

The light turned yellow and then red again and the car remained still. The tension she had felt when it was green went away. She was back to following the rules. She felt the movement of light on her face. Two headlights peaked over the hill behind her. She looked up into the rearview mirror and watched the two white balls as they crept up behind her and came to a stop. She almost never saw another car when she was out driving around. She looked at the LED clock in her dashboard. Just after 3 am. What could this guy be doing? All the barflies were home by now.

The second that the light turned green he began honking. She watched him grow more angry in the reflection. He mouthed words like “C’mon”, “Move” and “Mother Fucker”. He jerked his wheel to the left. His wheels screeched as he swerved around her. Pausing only slightly to get a look at her, and then to scream “Fucking bitch” out of his window.

“The world is ugly.”

She said it to no one. She’d almost forgotten, after being away from it for so long. The light turned yellow and then red. She closed her eyes and slowly lifted her foot off the brake pedal. The car drifted into the intersection where she knew she’d be safe.