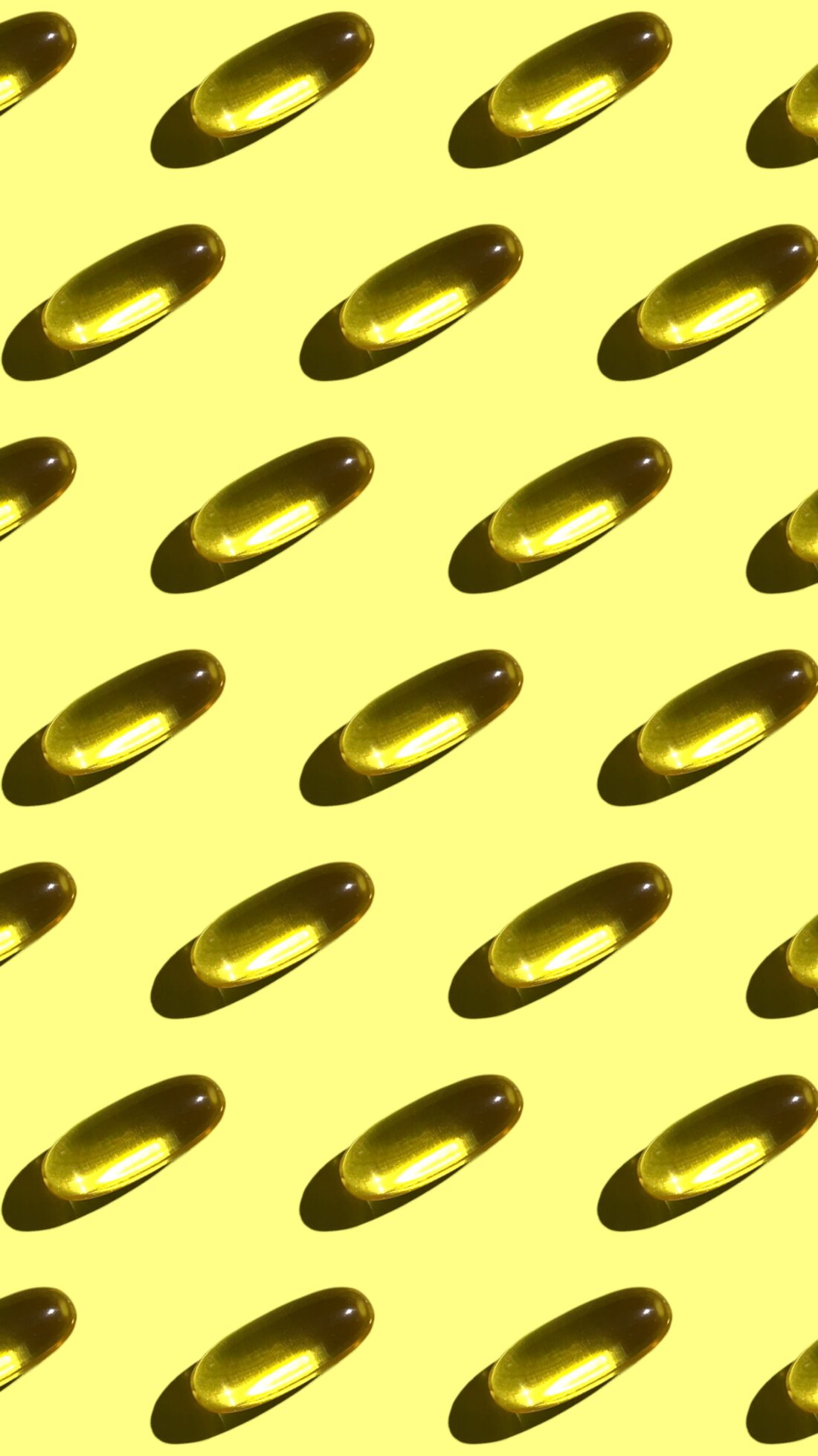 You’re faking your way to a false sense of happiness, that’s what I told her on the eve of her wedding day.  I also said that she didn’t have to do it, and that I had a taxi outside on standby.  I’m her best friend.  I know all the secrets that have never reached the ears of Amina’s conservative family.  And now, ten years later, she calls me up to tell me that I was right.  I’m not the type of person to tell someone, I told you so. Well, not to their faces, anyway.

I was three years older than Amina, and though I don’t believe someone’s age equates to the level of their wisdom, my age and experience took precedence then.  You see, I myself was once stood where she plunged downwards.  Only, I, stood my ground, staring down a culturally-appropriate barrel of a matrimonial gun.  And do you know what I said?  I said, Shoot!

And just like that, a piercing sensation of loss went through me.  My family rinsed their hands thoroughly of me until all that remained with them was our shared DNA.  I was never afraid of losing them.  To be honest, all I ever was to them, was a seat-filler-relation; someone who was invited to festive events; you can say I was like one of those plates that people bring out of storage, and dust off to use for the holidays, only no one would’ve given a monkey’s if I broke.

From a young age, Amina and I were told that reputation was a valuable currency that could never be replaced if it were ever lost.  Reputation became a noose that wrapped around our necks the moment us girls left the womb. It followed us from there and into the arms of our mothers, to the school playground, and into adulthood.   The noose loosened as we physically grew, but it would tighten its grip every time our hearts lured us towards the culturally unacceptable.  Like when I went out clubbing, where I’d dance freely with my secret boyfriend, tolerating the rope burns just for one night of authenticity.

It was a fear-inducing placebo, injected into our minds to keep us in line.  To unshackle oneself from mental servitude to selfish humans is not an easy task.  And there is no button to press, to reset to our default mental factory setting.  So I’ve learned to confront the source of the pull.  When I finally gained enough courage I’d flash a spotlight on to it, shaming it every now and again. I’d try to strip it bare, pulling one toxic thread of lies at a time, until it’s frayed and unusable.

And if you’re wondering how she is; my best friend will be fine, she’s got me.  I will do all that I can to nurse her spirit back to health, or at least close to where it once hovered freely.  And in time, when she’s mentally ready, she’ll find a loving partner out there in the world, and this time, hopefully, one that she chooses for herself.