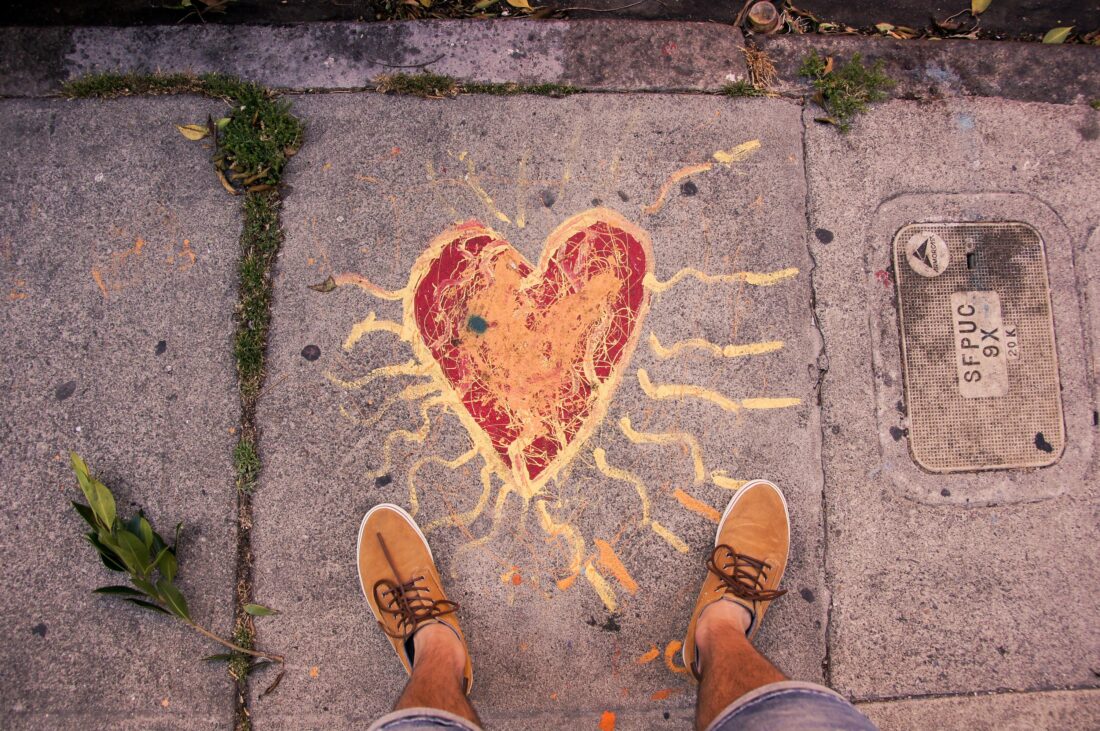 He could afford the minimum payment on his credit card bill, but the statement said if he paid the minimum it’d take him 73 years to pay off and the total amount he’d pay off in 73 years would be oh god he couldn’t even conceptualize the number. There were so many digits he zoned out after they stopped representing anything tangible and before he could count them all. Survival mechanism or something. Zac Smith ordered a pizza. Two pizzas, actually. Better to have leftovers. Stretch it out. And a two-liter of Coke because at this point? Fuck it.

He ate both pizzas. He and his wife and infant daughter, actually. Jessica ate her reliable three to four slices. Not New York-sized slices. They didn’t live in New York. These were regular-sized slices. Three or four was an appropriate portion size. His daughter ate two full slices. An abnormal amount for such a small child. Sometimes he would further slice the slice into smaller triangles—she insisted on triangles—but then she’d say it was too small, or too yucky, or too mushy, or too sticky, and ask for a big piece, specifically the one on daddy’s plate. She’d mastered the first person pronoun early and used it to begin every insistence: I push! I dance! I crackers! It made everything she said sound like a new Macintosh product, so he and Jessica had started calling their daughter Steve Jobs. “iWant,” she said, pointing to his plate. Zac Smith gave her the slice of pizza off his plate and helped himself to more. Soon all the pizza was gone.

“iWant,” Steve Jobs said, pointing to the mason jar Zac Smith was refilling with soda. “Sorry, sweetie, too much sugar for you. Have your water.” His pants were already unbuttoned. He’d unbuttoned them weeks ago and left them that way. He wore the same pants every day, though not at night in bed, or at least not often. They were made out of odor-resistant fabric that looked nondescript like denim. They passed the sniff test, so Jessica was fine with it. His inner thighs were a little itchy, but he assumed that was just a moisturization issue. The crotch was gusseted. Zac Smith remembered thinking it was a good thing the crotch was gusseted when he was debating whether to spend $160 on some pants online he’d never tried on, but he couldn’t remember the pros or cons of gusseted crotches. Something about wear and tear. Maybe it was more important for bike messengers. Zac Smith had a bike but never rode it. Its tires were flat and its chain was rusty. Jessica kept her bike in great shape and rode it often, even and especially right after meals, with no need to wait and digest.

“Thanks for dinner,” Jessica said and left for a ride. At least that’s what he thought she was doing. She disappeared when she needed to, and it was fine. Healthy, even. He could handle things here.

Zac Smith lay on the ground so that Steve Jobs could vroom cars up and down his shins. It hurt a little bit at first, but then it started to feel good. He thought about what else might be fun to do with his daughter. Once she was in a rhythm, he took out his phone and ordered a train set. It was an updated version of the one he remembered from his own childhood that’d been lost in a flood or fire or some other disaster. He couldn’t remember exactly how but he just knew it was ruined and/or gone. He felt overwhelmed by how many things his family owned. But he wanted Steve Jobs to have everything she wanted and everything he wanted her to have.

The train set came instantly, like the delivery person was already outside his door just waiting for the word. Zac Smith folded down into a cross-legged seat on the ground to begin laying out the tracks. Steve Jobs wanted to help. She said, “Daddy, iHelp?” She said it over and over. Zac Smith said, “Sure sweetheart. Yes. Just a minute. Let me finish this and then you can play with it. You can help.” Many minutes passed and he hadn’t finished. He kept blocking her from picking up the pieces she wanted to play with. She started to throw a tantrum, “iPlay, iPlay, iPlay,” but he didn’t react, so she lost interest and resumed vrooming her car. Steve Jobs vroomed her car closer and closer to Zac Smith’s crotch. He tried to avert her movements without making it weird and eventually she stopped.

As he assembled a magnificent train track, Zac Smith thought about what he could do to earn some money to pay more of his credit card bill than the minimum. He thought about how peoples’ names sometimes relate to their ancestral occupation. Weaver. Butler. Pope, though that didn’t perfectly fit the pattern. Blacksmith. Zac Smith. He imagined what it might mean to smith a zac. Maybe it was something he could sell.

The line of thought was tiring. He crab-walked over to his milk crate full of records and rifled through them to see what he could stand to part with. He kept track of his library on a website that also facilitated sales and roughly estimated a collection’s value. He couldn’t remember what the amount was—he tried not to think of his collection in monetary terms, to him it was priceless in a way—though it had cost him a great deal over the years. He logged on to the website and saw the number. It was a big but conceivable number. He didn’t have any issue counting the digits. To get a more accurate valuation and actually sell anything, he’d have to supply information about the condition of the records: the actual discs, the sleeves, the inserts. That would take too much work. It would take way too long. He didn’t have 73 years. He did have to pee.

In the bathroom, he unzipped his pants and flopped his penis up and down. It was a little scrunched up like he’d been out in the cold. He wiggled it a little more and then pushed. He felt the urine move through him, but nothing came out. Zac Smith decided not to worry about it too much. He’d try again later.

Coming out of the bathroom, he looked over at his daughter, who’d destroyed everything he’d built. She’d somehow gotten ahold of his phone. He didn’t have an iPhone, it was a Samsung or something, and he wasn’t sure if that made the nickname joke better or worse. Rather than scold her or take it from her, he watched Steve Jobs stab haphazardly at the screen. On the webpage he’d left open, she managed to order some records, charged to his profile’s saved card information or the Samsung equivalent of Apple Pay or whatever. Steve Jobs flung her hand around and switched to the app where Zac Smith bought the train set. She ordered another train set. “One for each of us,” said Zac Smith, staying calm. She wiped a drop of drool off the phone’s glass face and in the process managed to order a pizza. “I was getting hungry,” said Zac Smith, “I can’t wait.” Still busy with the phone, Steve Jobs said “iWait.” Without getting his hopes up, Zac Smith went back to the bathroom to try pissing again, sure he’d have no luck. He flopped, wiggled, and pushed. To his relief, everything came out fine.