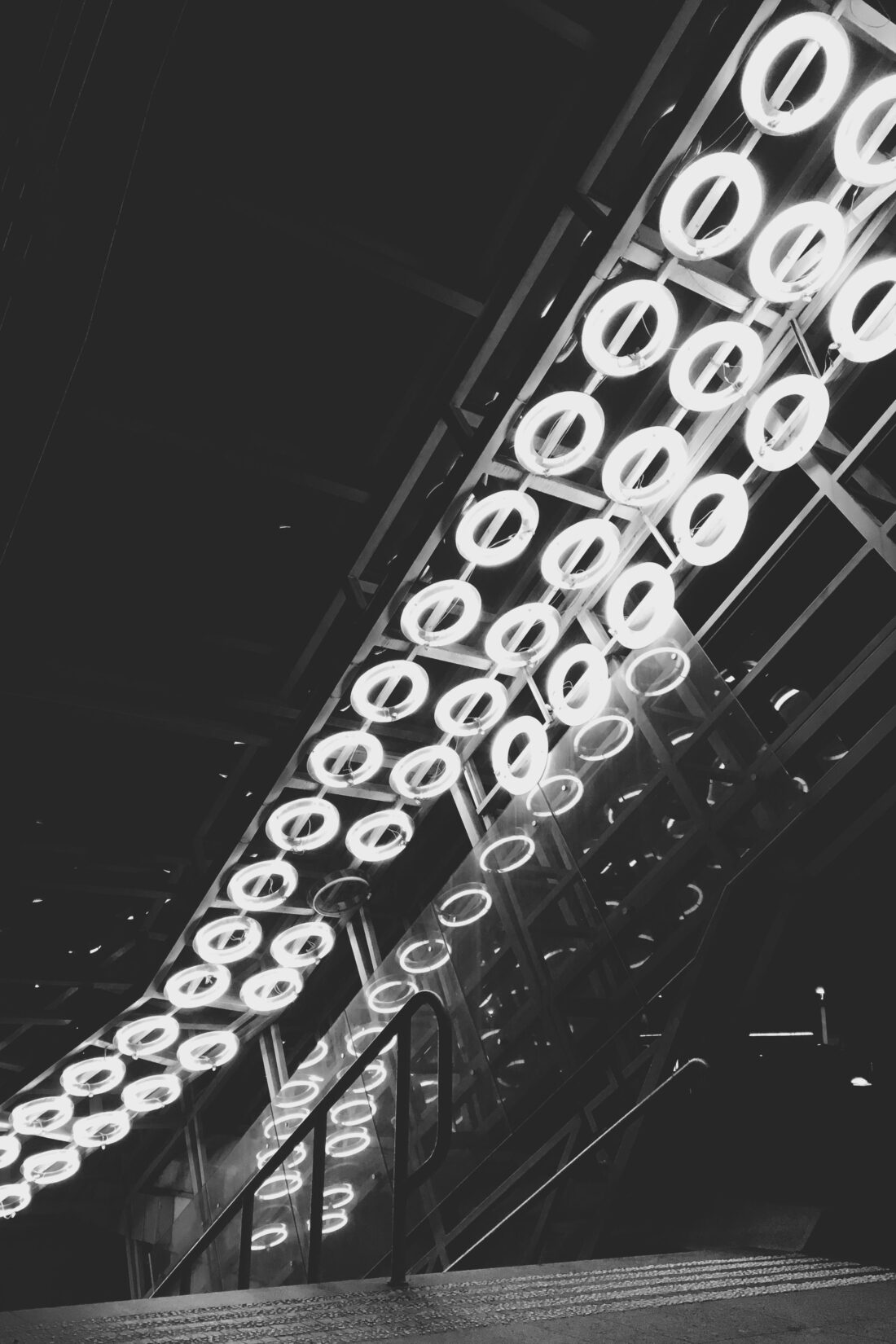 Most of that summer I can’t remember. Nights blur into each other, the order of events are muddled, vague, and plus, my history of things is different than Angela’s history of things—that’s clear now. Still, if I focus hard I can bring myself back to that night and remember the details almost exactly as they happened. I think about it a lot—both that night and that summer—and when I think about it, I think about the beginning of Dad’s sickness; I think about Angela and our plans to move out of town together; and though I try not to, I always end up thinking about the family that she and I would stay up imagining in bed. When I think about that night (and that summer, too), I know that even as it was happening, even as Angela and I lay holding each other and talking in whispers, it was so ephemeral, so incoherent, that it was over before it really started. But it felt nice. It was just about the best I’ve ever felt. Or at least that’s how I remember it.

Angela and I had been spending a lot of time together, so we were going to take a break for the night. Then I got the call about Dad’s prostate cancer. I got the call, texted Angela, and an hour later she was rapping on my window with coffee and takeout from Loak Toang’s. We sat criss crossed on the carpet, barely touching our food. Then the two of us got into bed and just lay there a while. Angela put a song on the Bluetooth speaker before asking me if I wanted to smoke. And I did want to smoke. She packed us a bowl, and we took two hits each before lying down.

He spent the whole time going on about heaven, I said.

What do you mean? she asked.

Heaven, heaven, heaven. Pearly gates, a mansion in the hills, his own father greeting him in a healthy, young body. It’s like he’s giving up on real life.

I know, I told her. But it doesn’t mean I like hearing about it.

I talked some more about why it upset me. Dad’s heaven talk. How it felt like a form of suicidal ideation, an acceptance of sad circumstance in late life, an escape from reality, a reason to ignore eating well, going to doctor appointments. Then I said something that surprised myself. I said something I’d known, but barely thought, let alone said aloud.

I said, The worst part is that I could be there more, and I’m choosing not to be. I could see him more, and I’m choosing not to, because it’s hard. Because we’re different from each other, and I have to think about me, too. You know? I have my life to worry about, too. I stopped for a minute and looked at her. My Dad’s going to die, and I’m not going to feel like I did enough. He’s going to die, and there’s no way that I can do enough.

My head was buried in Angela’s chest, and I was quaking in her arms. I was crying and shaking so much that I thought my body would implode. I’d never cried like that to another person. It felt good to shake and sob and say things aloud that I’d never said aloud. To express those thoughts I’d hardly let myself think. I had never felt that sort of closeness. Between sobs, I would say it again: It’s never going to be enough—he’s going to die, and it won’t feel like I did enough. And Angela held me. She held me and talked in a low, soft voice that made me feel known. She rubbed my shoulders and kissed my head. Then I thought of Dad dying, and knew it would be okay with Angela there. I thought of his death, my impossible relationship with him, and the funeral planning, and the guilt—and I thought, despite all of that, this: Angela without her makeup in the lamplight, stoned, her hard, triangular face looking paler, softer, our two faces facing each other, young and hopeful and still unused to loss. She was the only person I fully loved. There was Angela, and there was this closeness, and there were moments like this—moments of joy. Joy, that’s what I felt. A word too small for a feeling so big. I felt it in my arms, in my legs. It got to where I didn’t know if I was shaking because of the crying or the joy. Angela put my hand on her stomach, and I rubbed it for a while. She smiled at me. We fell asleep like that.