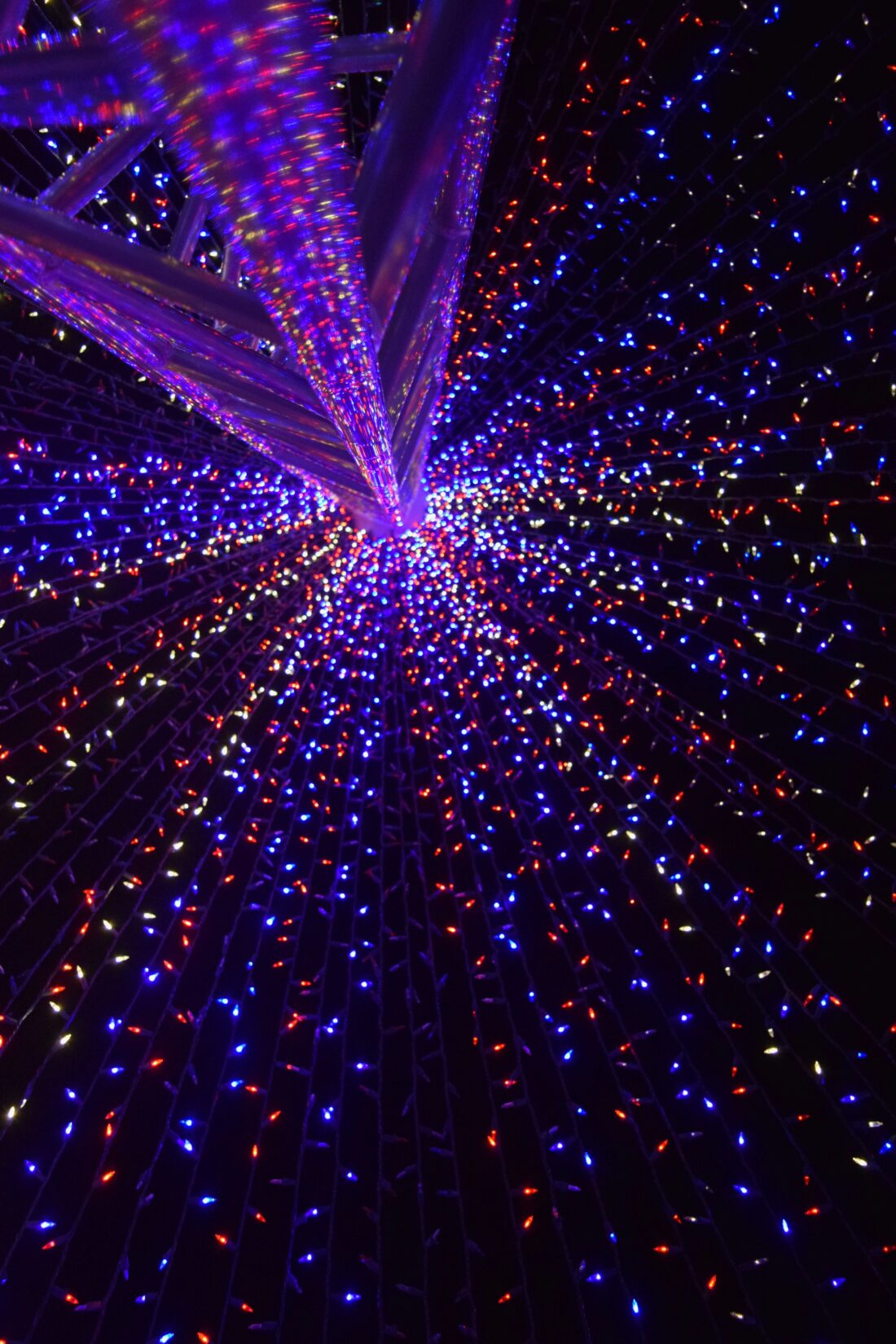 Hey Madame Clara, it’s so great to talk to you again! I’m not sure if you remember me, but I’m Lightning the Interdimensional Cheetah, and a few weeks ago I called you because I was really scared to reveal my fursona to my parents for the first time, and you were the one who gave me the confidence to—yeah, exactly! Wow, I didn’t think you’d remember me with all the people you—haha, that’s true, I’m the only interdimensional cheetah I’ve ever met too, and . . . I know, I got so sad when I saw on the website that your psychic hotline is going out of business after so many . . . exactly! That’s what I was just going to say, I think everyone should be coming to you for advice, considering how messed up the world is these days, with all the, the . . . well you know, just everything that’s been happening, I don’t really pay attention to the news unless it has to do with anime or cartoons or a new furry convention, but anyway, I just wanted to call in one last time and thank you for your amazing vision and the great advice you gave me that day, because it literally changed my life . . . well, things didn’t work out exactly the way you said they would, because my parents were actually pretty pissed when I finally revealed my fursona to them, but . . . well I mean I did it exactly how you told me to, I wore my fursuit when I told them that I’m Lightning the Interdimensional Cheetah and that I can run one-tenth the speed of light, but before I could say anything else, my dad got really angry and started yelling curse words while my mom just sat on the couch and cried, so that was, that was pretty different from how it went in your dream, but that was actually for the best, because when they tried to force me to find a therapist the next day, I just searched the internet for the nearest furry convention, and it turned out that there was going to be a pretty big one in this place upstate called Barrier that’s like two hours from where I live in Topine, so I told my parents that I found a great therapist and that it would cost two hundred dollars for the first two sessions, and then while they were at work a few days later, I packed my fursuit and some snacks and other clothes into my car, and I took the two hundred dollars they gave me, and I started the drive up to the Holiday Inn in Barrier where the convention was going to be and—what’s that? Yeah, no, I left them a note to tell them I was okay . . . ummmm, I actually don’t remember what I wrote on the note, but that doesn’t matter because I haven’t even gotten to the best part yet which is . . . no, no I haven’t talked to them since then because I’ve had my cell phone turned off, and I’ve been using one of those prepaid burner phones they sell at Best Buy for like—yes, yes, okay, for fuck’s sake, I’ll call them soon, Christ almighty, you sound exactly like my mom . . . yeah I know they’re probably worried sick, but to be honest, if they had taken two goddamn seconds to try to understand me and accept me for who I really—Oh! That reminds me! I just remembered why I called! I’m in love! Yeah! It was at the Furrycon here in Barrier that I met her, and I swear, Madame Clara, you should’ve seen her, she—well I still don’t know her real name, and I haven’t seen any part of her human body since we both have pretty bad social anxiety and we’re nowhere near the yiff stage yet, but—what’s that? oh yiff is just uh . . . it’s like, uh . . . sexy stuff, you know, sexy-time stuff, and—yeah, we haven’t quite gotten there yet, but I—no, all I know is her fursona, Pringles the Arctic Fox, and . . . yeah it is, she named her after her favorite chips, which are my favorite chips too! Isn’t that so crazy? Haha well of course you don’t think so because you already knew what was going to happen the whole time, but I’m glad I finally understand what you meant when you told me that great minds think—yeah, coming! That’s Pringles at the door right now. Our hotel rooms are right on the same floor, how crazy is that? I think it’s fate, but I’m sure you saw that coming, too. Anyway, got to go. Be right there, Pringy!