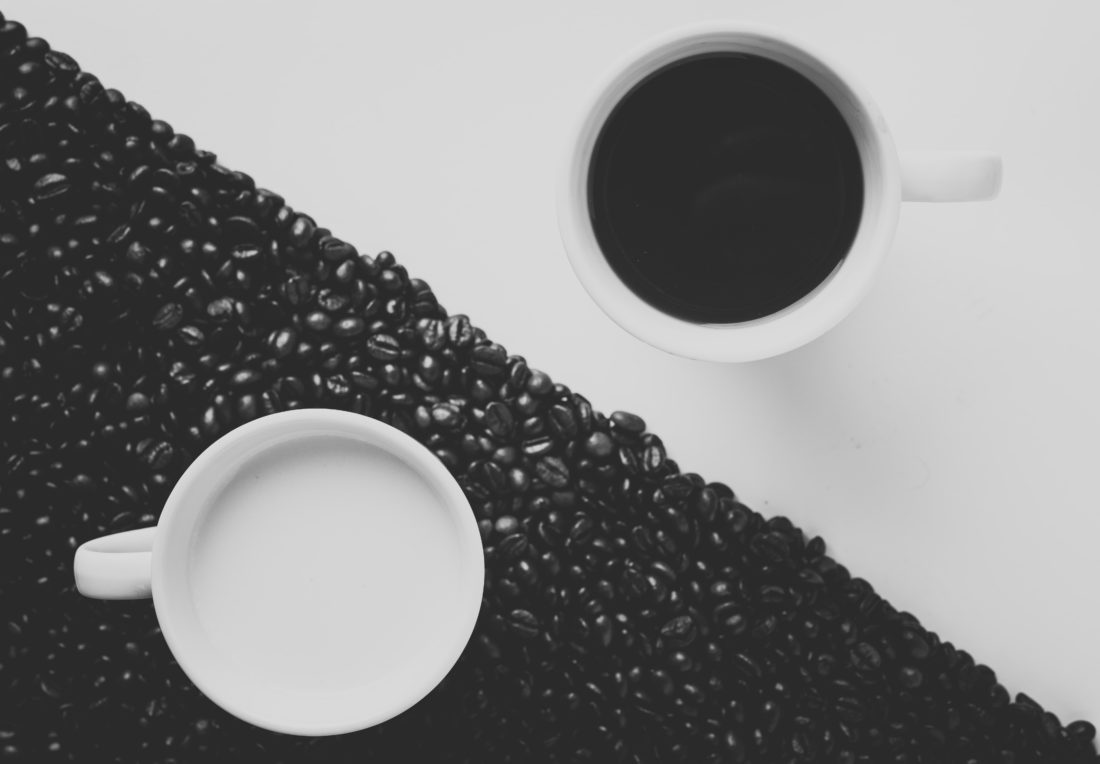 I order my usual. A tall latte with milk. Real boring, but I never really got into all these options. I give the guy with the vacant eyes my order. He asks for my name. I tell him it’s Elliot. He smiles and writes something on the cup. I know he’s got it wrong because they always do. It’s my accent. English ‘English’, not American ‘English’. I pay and wait for the inevitable. Five minutes pass and here it comes. “ALEX, Latte.”  I sigh and go and take my coffee. I don’t say anything about it except “thanks” and walk away.

What I really want to do is ask him why is it always ALEX? I get that people don’t understand my accent, it’s a northerner’s so it is even more confusing for them, but why is it always ALEX? Why not something beginning with E like Edward or Ethan or Edwin. But why ALEX? Do I just look like an ALEX? Is there something exceptionally ALEX about me? What is about me that makes people think I must have said ALEX?

I leave the coffee shop with my hot beverage in hand and stop outside the window in the cold but sunny winter’s day. I lift the cup and scrutinise it. There it is, written in thick black marker. ALEX. The guy has also added a small smiley face which seems a little dramatic, but I don’t really care about that. It’s the ALEX that bothers me. It has happened so many times that I am starting to wonder whether there is more to it than that. Maybe my name should be ALEX. Maybe it is the universes way of telling me that ALEX is my true name and not Elliot. I like the name Elliot. It’s unique, or at least it was. It usually meant being subjected to E.T impressions, but that has eased off as the movie got older.

But why ALEX? There’s a few memorable Alex’s in history, I guess. I suppose the one that sticks out is Alexander the Great, but I don’t remember anyone calling him ALEX the Great. It doesn’t really have the same ring to it. Elliot the Great doesn’t work either. But why ALEX? ALEX, ALEX, ALEX. Always ALEX. I have said the name so many times now that I am starting to believe that it’s actually my name. Maybe my name is ALEX. Maybe I just think I’m called Elliot. I pull out my license and check. I breathe a sigh of relief when I see it says Elliot. But why Alex? Am I saying ALEX? When they ask, am I saying that name rather than my own? I squint at the name on the cup until my eyes begin to water in the chill. I shrug and take a swig from the cup but grimace when I find the liquid has turned cold. I turn back to the coffee shop and wonder whether I should go back inside and get another, but I can’t face more confusion. I take one last look at the name ALEX as I hold the cup over the bin. I let the cup go and watch as I falls. I think I should lay off coffee for a while.