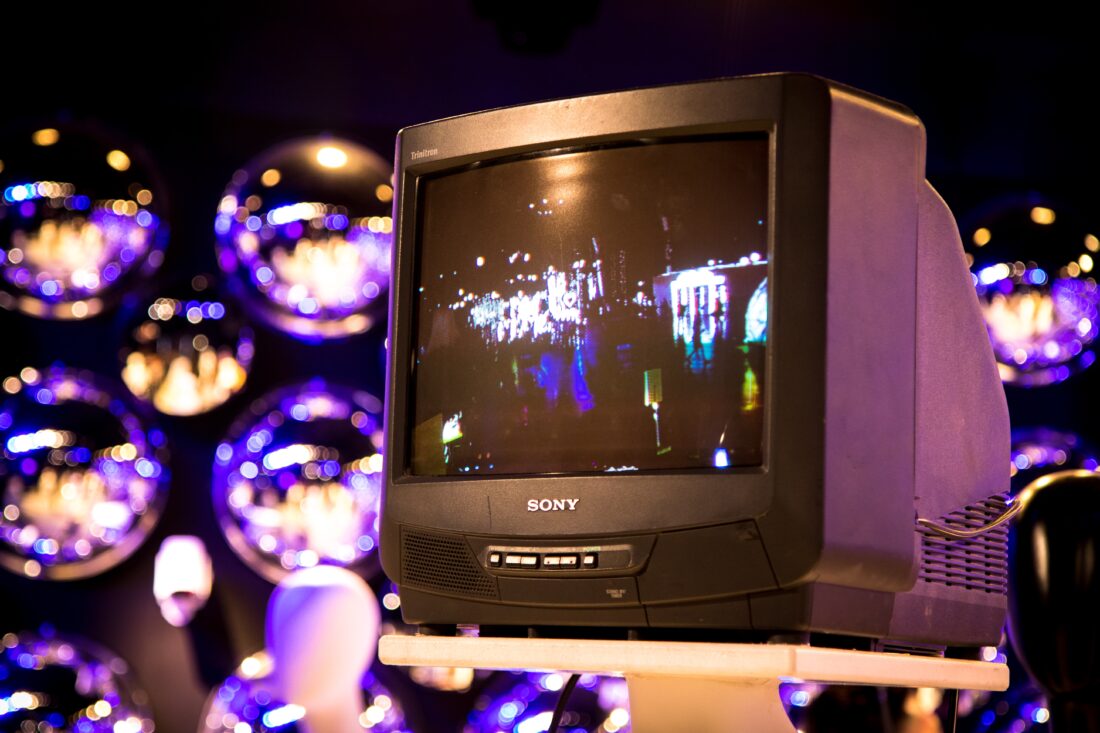 Shared a cab when I was seven with Lauren Bacall to the airport. Lauren Bacall and my dad, really. I was going to bible camp and she was going home to The Dakota. This was four in the morning. My dad had signaled for a cab and when one stopped, he opened the door for me and that’s when Lauren Bacall popped out of nowhere with sunglasses and a fur coat and slid right in.

She stuck her face out of the window to look at us. “You wouldn’t dare,” she growled, smiling with perfect white teeth. She opened the door for us.

At bible camp there was a boy with multiple sclerosis and on the last night, the pastor of the whole camp asked for people to come forward who wanted healing. The boy with multiple sclerosis came forward with his walker and the pastor put his hands on the boy’s head and flapped out a bunch of words and the boy closed his eyes and died. It took a little for everyone to figure this out.

From what I can tell, that was the first time.

I was fifteen and living with my mom in Roslyn, Long Island and I was walking home from my friend’s house past a bar called My Father’s Place and I followed the smell of weed behind the building where the band Wheatus, whose big song was “Teenage Dirtbag,” was hanging out after soundcheck. I recognized the main guy’s hat. They were smoking a doobie and gave me some.

The next day at swim practice a girl swallowed too much water practicing flip turns and drowned. The swim coach was eventually fired. The whole school was invited to the funeral but I didn’t really know her and didn’t think too much about it until I put the whole thing together much later.

By my count, this is number two.

Dad moved to Florida when I was seventeen and I went with him because mom said she had reached her limit with me and at the time, dad had a 1960 Ford Falcon and drove it on Sundays to parking lots where other dads took their old cars and looked at them and talked about driving them and talked about fixing them. He’d take me too.

We were headed back one week and we stopped at a red light alongside Vin Diesel who was driving a Dodge Charger, a 1970 my dad told me after, and who looked at the Falcon and then at my dad and then at me and said, “Beasty,” before gunning it.

Later that night when I was sleeping in my room, my TV, which was an old thing, randomly flicked on, volume blasting. It woke me up and as I was feeling around in the dark for the remote control, my dad stormed in wondering what the hell was going on. The TV, which seemed to grow louder, sparked out the back and caught fire.

Electrical fires can be tricky. Small ones can be smothered with baking soda. Big ones, like the one we had, you really have to get the extinguisher and cut power to the whole house .What you should never do is try to put it out with water, which is what dad did and it fried him pretty good. Touch and go at the ER, but he died early that Monday morning.

I went to live with my mom who at that time was living in Texas and that’s also about the time when I started putting two and two together. I was picking up the pattern, but I still didn’t understand it. I guess I still don’t.

Here’s what I do know and unfortunately it isn’t much. For one thing, it can’t be planned. Like, nothing happens if I go to baseball card signing or one of those arranged meet-and-greets. I tried that. Also, I saw Shel Silverstein at a coffee shop once back in New York but he was sitting in the window and I was just walking by but it was definitely him, so I took that to mean that for something to happen, there must be some kind of interaction. What would have happened if I would have gone into the coffee shop and talked to Shel Silverstein? Nothing, I think. I can’t make it happen.

But I also can’t stop it from happening.

I was student-age though not technically a student but got the job anyway at the Perry-Castaneda library, which is at UT Austin, which is where I was stacking shelves and also where, unbeknownst to me, there was a black tie fundraiser for alumni VIPs, which is how I ended up at the urinal between Owen Wilson and Walter Cronkite. I snuck in the bathroom to take a leak when suddenly on my flanks they slotted in next to me.

We’ve standing there, unzipped and waiting, nature’s pause, not uncomfortable, when Walter Cronkite clears his throat. “Gentlemen,” he said, “Start your engines,” which made me and Owen Wilson burst out laughing, slapping our knees with our dicks hanging out. The three of us laughed as we peed and laughed as we washed our hands. I smiled for hours after. I couldn’t help myself even though I knew what it meant.

I was on edge for the rest of the week waiting for it to happen so I was almost relieved, except of course I wasn’t, when, that Saturday, a mounted police officer’s horse keeled over in front of me. I stood there as the police officer got up and was trying to get his bearings when the horse, in a death grasp, kicked one last time, sending the cop about four feet back. I watched until I was sure they were gone and disappeared in the crowd that had gathered. I read what happened in the paper the next day. The horse was dead from a heart attack and the cop was dead from having his body crushed.

So I guess animals count too, is what I’m saying.

Some theories. The more famous the person is, the longer intervals between the interaction and the death event. Except who’s more famous? Lauren Bacall or Vin Diesel? Also, I mean, how many people have even heard of Wheatus these days? Not many, I think. Do they even count? I go back and forth on whether smoking a doobie with them and the girl at swim practice was just a coincidence. I also go back and forth on whether they’re all coincidences and honestly, it’s been so long since the last one, since I moved to Boise really, that I was inclined to think so until recently.

Part of the allure for me here is that it’s not a place where you run into celebrities much and I like working outside and I like my boss at the tree nursery and I should have known when he said it was a special delivery, but last week I delivered some assorted shrubs to an estate in Hyde Park and sure fucking enough, Captain Phillips himself, Tom Hanks opened the door. He invited me in after I unloaded the plants. He and Rita were making soft pretzels and Tom had burned the first batch and Apollo 13 had been my favorite movie growing up until I saw Fast and the Furious and you’d think that would mean I’d be worried for my mom but she’s long gone, nothing to do with celebrities or me and everything to do with the overprescription of pain medication.

But what meeting Tom Hanks did do was kill my boss at the tree nursery who, earlier today, was shot in a grocery store with four other people. You might think I’d be tempted to blame myself, but I don’t. I don’t blame myself because I have come to a conclusion because my other option is to go insane and my conclusion is this:

So fucking what? I didn’t ask to piss next to Owen Wilson or deliver shrubs to Tom Hanks. I can’t control it so I just make the best of it. I can’t save anyone and I can’t condemn anyone, so I guess that makes me like everyone else. You have to live your life, no matter what, even if it kills you, or someone else, because, really, in the end, there’s not much anyone can do about any of it anyway.