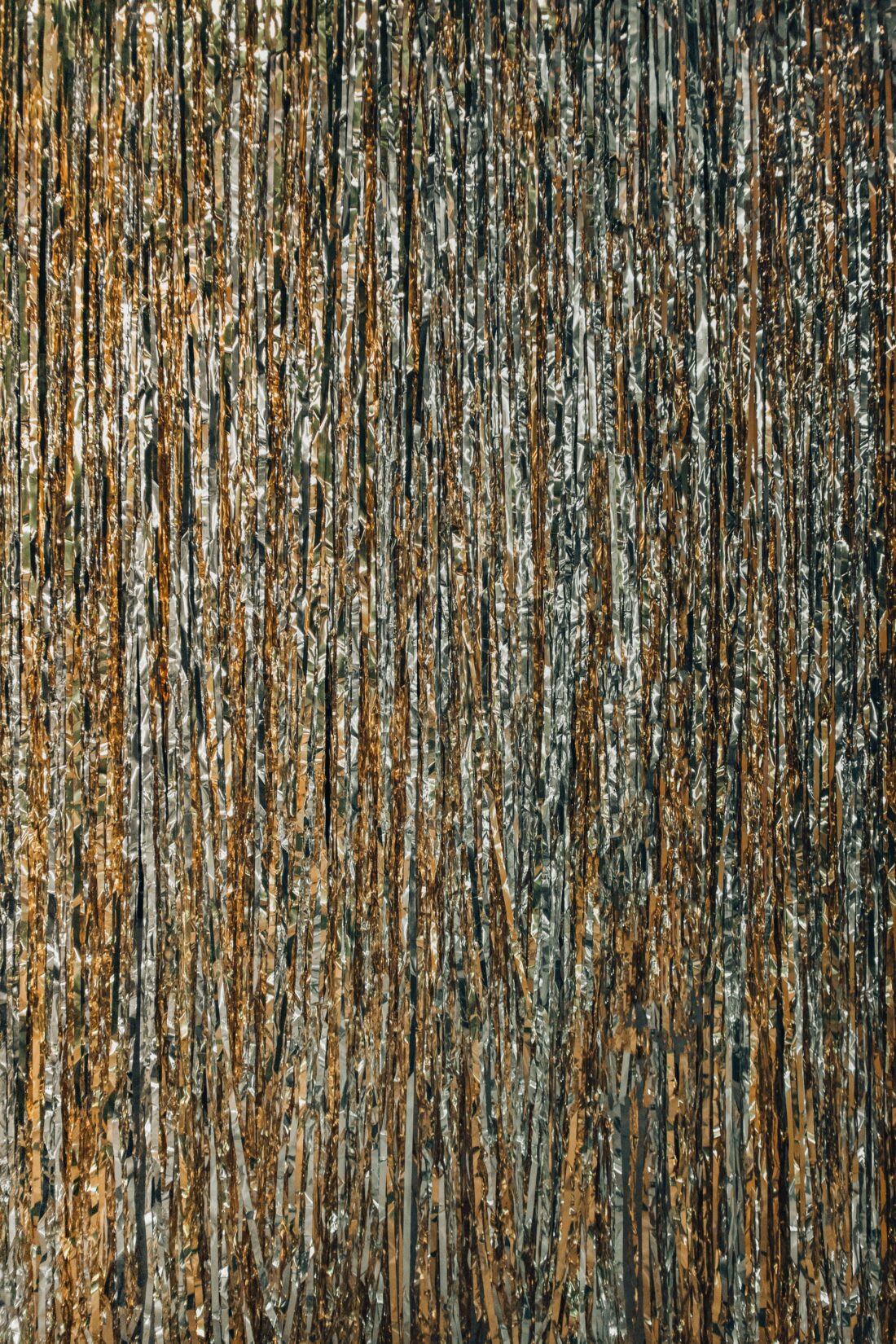 It’s only us out here. Going fast on the dark road. Clare always takes the back way. Her Shortcuts. She’s my Best Friend. Her fingers on the steering wheel, mine in my hair that I’m growing out to be as long as hers: power-stranded, Herbal Essence’d. Shinewave. Between us two Big Gulps, filled mostly with vodka, finished off with fructose, dripping their liquid skin into cupholders. I want my everything to be like her’s.

The sky is creamy with stars and the black pavement bends sharp. This land was once a Native American paradise, Clare says. Now, it’s where we will get fucked up, where she will laugh and I will watch her laugh.

I love Clare because everybody loves Clare but she is mine to love up-close. I told my parents I was going out with her tonight. Her valdictorian speech last week, her white teeth—slightly pointed, friendly animal—blinking like christmas lights. Diaphanous skin stretched over golden-boned wrists and hands that pantomimed Big Thoughts. Rare. My parents remember these things, how they sighed with longing. They tell me have fun. They wish I was her.

Clare says I look tired. I tell her I can’t sleep. At nights, I hear my brother’s video games through the walls. Once I vanquish you, a digital voice growls, I inherit your power. She rolls her eyes. She says, you gotta learn to ignore that.

I don’t know why she chose me and nobody else seems to, either. Some are jealous. Some are relieved to be the protagonist of their own myths instead of a chorus member in hers.

She takes a drink and looks out at the road, at ease. We roll along, windows down, smell the night. Eastern Red Ceadars and the confectionary, fragrant oil that oozes. Moths choke on the sweetness. Cloying, repulsive. Line your closets with Eastern Red and the moths won’t hole your clothes.

Clare’s phone rings, she puts it on speaker. Her hi, whats up? an artifically sweetened canticle. Chemical. The voice on the other end wants to know where she is. She says she’s on her way. Clare is explicitly invited and I am implicitly tolerated. I hitch myself to her power like a carnival ride, hotdog-greased hands slipping on the bar just enough to make you wanna yell stop. But you don’t.

The car hits something, a thump that snaps our heads forward, in unison. Foot stomps break. Clare turns the radio off and there are night sounds but human silence. She looks at me. The smell of vodka. Sephora’s reccomended bestselling perfume sample. Panic. It can’t be a person, she says. It’s only us out here.

Her car’s grille is laced with feathers. Like teeth that badly need flossing. A wild turkey on the road, on its side, quivering animal-y ataxia. Hungry for sedative. Or maybe, this is its first real pain, and it wants more. Thank god, Clare says, oh my god, thank god. Is it dead?

We get close enough to see. Long soft neck. Open, waiting mouth. It’s eye. Round and black. The magic 8 ball on Clare’s desk, smeared with fingerprints and dust. The one we pass back and forth, a joke but not to me. Where do I start?

I slip inside the eye. It is coudless, the space between stars, negative. In the void there’s me and Clare, side by side. Twin blurs. I don’t know who is who. Has it always been like this? I keep looking and she sees me looking. She sees me seeing what was always there. What she counted on me never knowing: that in the eye we are the same.

I should run it over, too, I say, so we’ll both have done it. Mutually assured destruction. Clare nods and gives me the keys.

I back up, and then, full speed ahead. We fly over the bump in the road that crackles like a fire underneath. I stay steady but Clare shifts, dramatically. Moonlight seeps through the passenger window and covers her like a cataract. She looks pale and green. Fingers bony, eyes dull. I could have been her all along. She looks like she’s lost someting important. She looks scared, and maybe she should be. School’s out for summer.

You can pull over now, she says, I’ll drive the rest of the way. It’s my car.

My brother playing video games, his bare foot on the coffee table. He explodes an opponent’s head. Yes, he cries, there can only be one.

I’m going to drive, I say. And I move us forward together into the night, into the rest of our ever-distancing twin flames of divergent lives full of things that can’t be unseen.