Keeping Out, Staying In 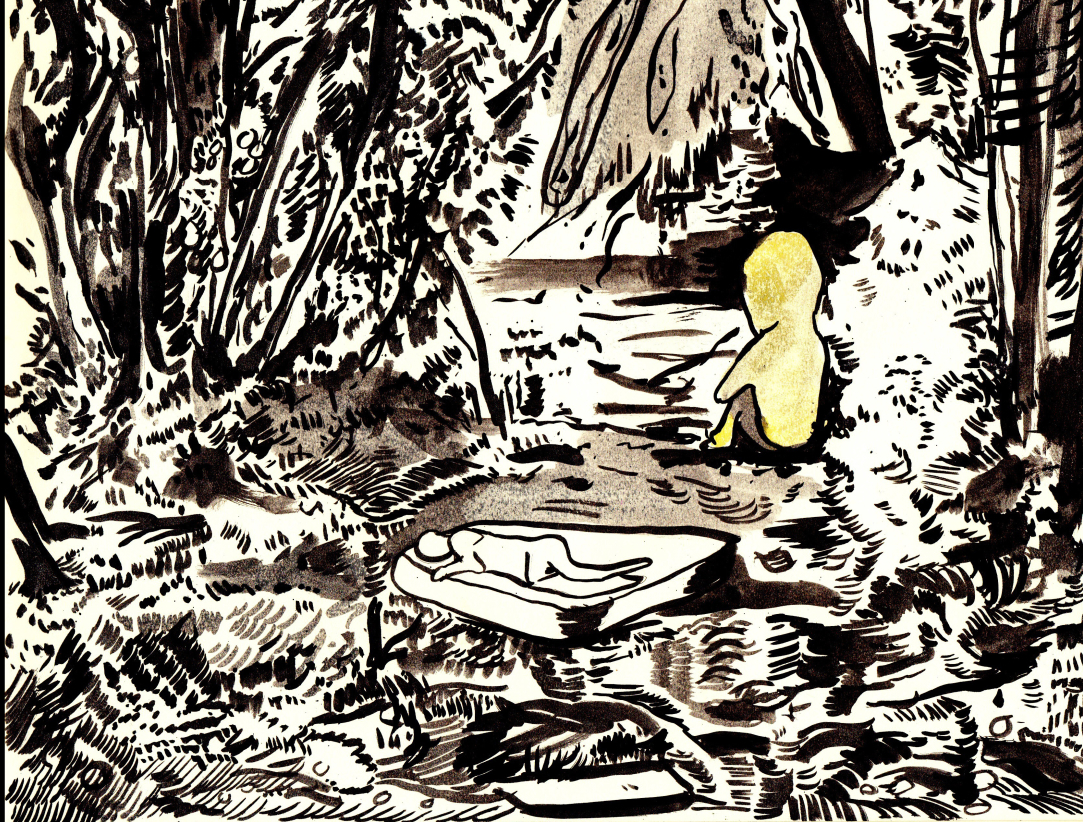 Keeping Out, Staying In

In the meantime, I’ve decided to tell Uncle Mickey. He’s in his room as usual, peering out his egg-shaped window. I don’t know what he expects to see out there. All I ever see is a lake turning soupy with litter, the clogged-up heart of a gated community. Nothing changes: Always the mallards fed at seven-thirty by a woman who probably cooks them later in her garage. Always stoned teenagers in the parking lot chasing cats. Always the flimsy wish for gates to keep the deviants out.

I’m finally going to meet Jay this weekend. I’ve never taken a road trip before and needed a good explanation. We met on the internet, have sex on the phone sometimes. We’re obsessed with sending riddles back and forth instead of confessional letters. I jabber in metaphor. He speaks in footnotes. We read each other anyway.

Moving past the door, I let it out. There’s no crying, just sentence after sentence. I look at the guns on the wall and expect them to fire.

“We should grow cucumbers,” Mick says. He doesn’t turn around. He crosses his arms. “Start the garden again.”

I glance at Mick’s closet, where all my action figures and holographic trading cards have been hoarded. He always thought they’d be valuable. I think of all the times I stepped out dressed in costume, wearing hats too big for me and masks hiding the mouth that forgot its target when it finally remembered its voice.

Joseph Dante is a writer from South Florida. His work has been featured in The Rumpus, PANK, Pear Noir!, Monkeybicycle, and elsewhere. He has been an obsequious reader for several literary journals, including Hobart, Keyhole Magazine, and Pithead Chapel. His writing has been nominated for both the Pushcart Prize and the Best of the Net anthology. You can find him online at josephdante.com.