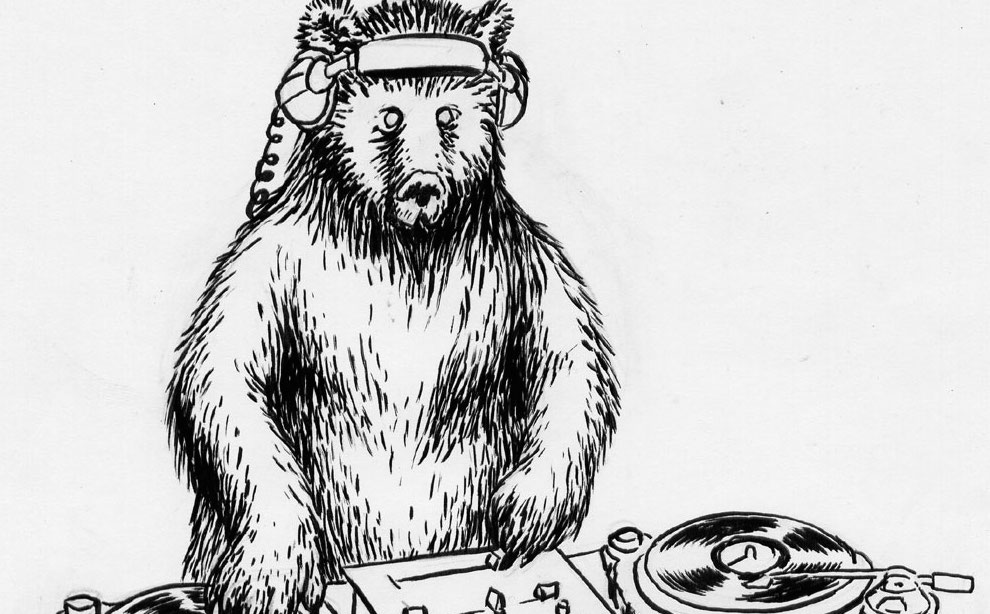 Approximately 450 black bears inhabit the Catskills. On any given day, 20-25 of these bears are hungover and thus prone to violence, provided they can muster the strength.

Bears are primarily vegetarians, but hungover, their appetite for meat increases dramatically. If there are no Shake Shacks open within a 15-mile radius, any person the bear encounters is in mortal danger.

Should you encounter a hungover bear while hiking, stop immediately. Due to hibernatory naps, extreme light sensitivity, and limited brain function, the bear may be unaware of your approach. Do NOT shout or clap your hands to alert it. The bear is in a delicate state, and liable to maul the source of the sound to death.

If you crunch a leaf or snap a twig, stirring the bear, toss him two boxes of Extra Strength Tylenol, and back away slowly, palms up in apology.

Hang all food, garbage, snacks, and toothpaste at least 15’ high and 6-8’ out from any tree trunks or branches. The bear is in no condition to jump or climb.

Do not comment on the prodigious bags under the bear’s eyes, or backslap him and laughingly ask, “Long night?” Unless you are trying to commit suicide by bear, or personally test some theories re: live disembowelment, in which case, by all means.

If the bear is seated on the forest floor, legs splayed out like a child’s, listlessly tormenting insects or beating upon his own head with his paws, he is emotionally hungover—sapped of endorphins and filled with shame. Tell the bear he is not a bad bear, we all have our vices, etc. Though you can see the ache in his great wet eyes, do not stroke the bear’s head or rub his back.

A hungover bear is still a bear.

Evan Allgood is a writer from Virginia whose work has appeared in McSweeney’s, Paste, Los Angeles Review of Books, The Toast, and The Millions. Follow and maybe later unfollow him on Twitter: @evoooooooooooo.