WAS IT SOMETHING I WROTE? 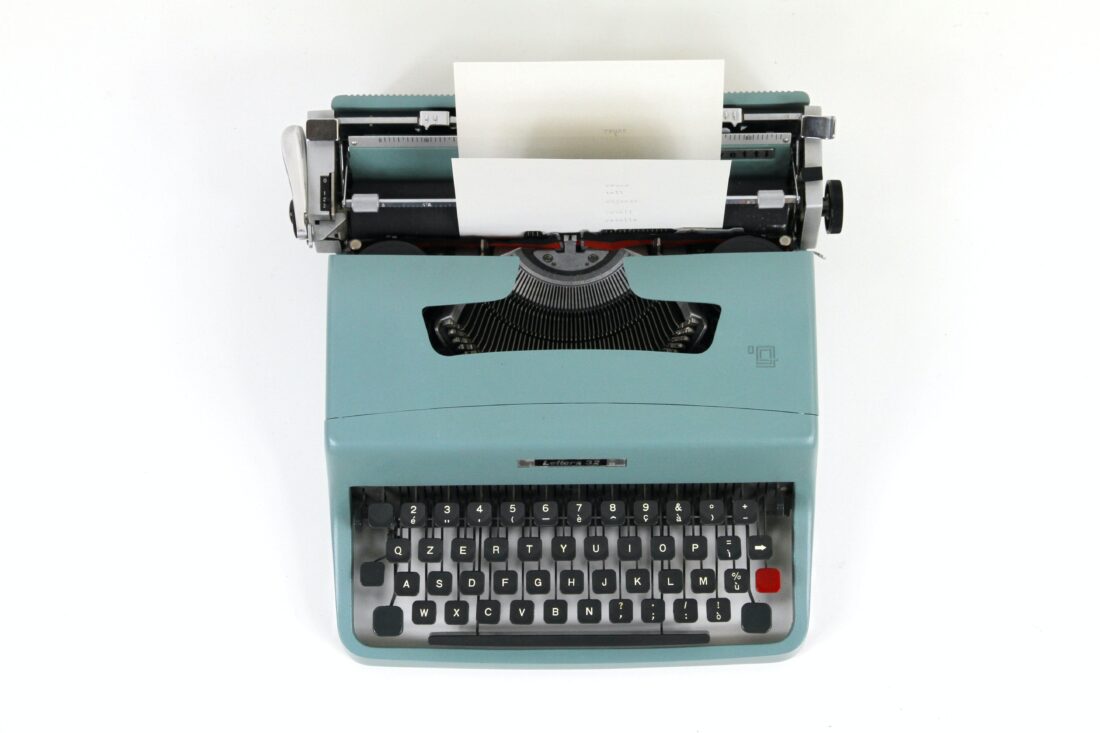 It’s been six weeks, two days and 17 hours since we last spoke. I know I shouldn’t be thinking about you as often as I am. I certainly shouldn’t be keeping track of the time. I know it’s not good for me, my future and my direction, but I can’t help it. You’re gone and I’m left wondering where we went wrong.

Sorry, that came out wrong. What I meant to say was, while I know it sounds cliché, I think we worked well together as writer and editor. We had some fun times—I  think we did at least—and I thought we had something good going on. I’d pitch you something, you’d refine it, I’d write it and you’d pay me. I liked it, especially that last part. It was a simple relationship, but it worked for me.

I remember when we started out. I studied you before I approached you so I’d know the right thing to say to get your attention. I’ll admit it, you aren’t the first one I came to with that pitch, but I know I wasn’t the only one who was pitching to you. I didn’t care as long as you were happy, and as long as I could keep writing feature-length arts and culture articles, because that’s what I want to do in the long run.

Maybe I wasn’t always fair. There were things you wanted to do that I rejected, but can you blame me? No one actually wants to write about some local nut who thinks he’s an artist or another old white man who wants to run for president.

But I think we can still make it work. I can change. I’ll conduct awkward Q&As. I’ll write buzzy list articles. I’ll even work “for the experience” instead of for actual money if that’s what you want. Just talk to me, please.

I am willing to try to do more for us. There are things I’ve been working on since we stopped talking, places I want to visit, things I want to explore, and I want to share them with you so that you can pay me to write about them.

I’ve called, I’ve emailed and I’ve texted, and you haven’t responded. I haven’t cyberstalked you yet, but only because it seems difficult and time-consuming.

Either way, I should know better. You’ve probably moved on, and I should too. I wish you nothing but the best, and I definitely don’t secretly hope that you’ll be bought out by some soulless media company that turns the paper into a shill for some corporation, and the website into a poorly organized mess of clickbait. I don’t even know why you’d think I would want that.

In fact, I want to thank you. I feel like I’ve grown since we met, and I hope you got something out of it too. I will strive to remember the good things about us—to remember them well enough to let go of the bad, but not so well that I can’t let go of you.

But if you’re reading this, please give me a call. I have an idea for a 500-word article about breaking up with your editor that I know you’re going to love.