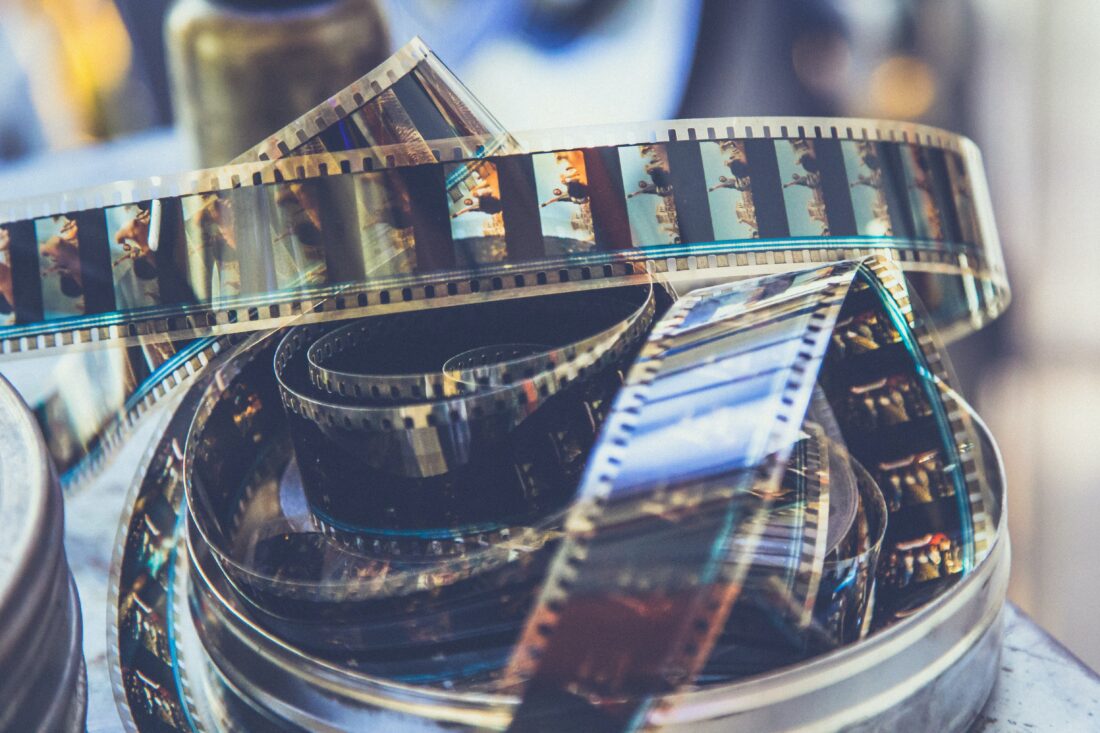 At the bus stop, which is the same, some decades older in body, 503 years older by soul, perhaps a great deal more, though anyway, lengths of time allowing for continents to harden.

The bus stop is the same and the shops are the same though new is the banner roped across the untended brick and windows sitting heavily on the restaurant into which a few evening dressed people have bundled popping open the boot of an Uber on their way to let rise out inflated golden balloons in the figure of the number 2. The balloons went into the restaurant with their owners.

The hue of the air is the same as the bus stop is the same. Dangerous October early evening hued. The bus stop is the same as the bus stop back from the movies, Quantum of Solace specifically, back from sitting on the far right of the very front row, the screen thronged, children sat on the floor and in the aisles, everyone else everywhere else, snaps proclaiming Sprite cans hidden in bags and curled back foil issuing tuna sandwich odour, back from being so close to the screen that it was unclear what was happening and all efforts to clarify bore side effects such as INTENSE HEAD PAIN and EYE ACHE.

That was a 31st or near enough.

The bus was ridden to the movies from black living room touched with BioShock off the TV screen. Young people stood by the exit doors painted as ghouls and in inexpensive costumes not strenuous to put together or wear.

Black theater screen walls not much to those the brain sits inside of.

The season has made it choppily but not in proper full over a chopped Atlantic. There is not parental nor timely tradition that might be inherited; mothers, fathers do as is suggested in the supermarket seasonal aisles. Children bring home wants from school where they made cookies shaped into bats with bat shaped cookie cutters. Gaels and their descendants have the millennium’s Samhain running in genetic backbones, but it is separate greatly to the American deal.

So we have before the want of Father Christmas and before the want of fireworks at bonfired night now the want of ghosts and skeletal smells, glitter stuck to apple toffeed fingers, nights unnightmared drawn up short, for where Christmas Eve exhales with bombast into grand morning, the Halloween has no outward breath, longing looks out of bedroom windows the end of it without finale, without rush into mysteried magic, sleep without realisation, treetops without things over them, home after a party without satisfaction to watch a Charlie Brown, emphatic childish variation on slugging rum into the trench of night and disappointment at the nothing found there.

There is a ceramic anaemic kid sat at the bus stop.

He can be seen from the window lost behind the heavy banner.

He could not if he spoke be understood for his mouth is full of crumbed auburn leaves.

He would if he hid under a sheet not cut eyes into it.

He can be rather empty, because the things are the same.

He would like to think the skull is a jar and full of things.

He is waiting for somebody to dress him in costume for the season because he does not know how.

when did the treacle and toffee apples go

brush of leaves blowing out along the front of the park

sitting outside the park because hopelessness did not allow further walking

remembering halloween tapes out from the library